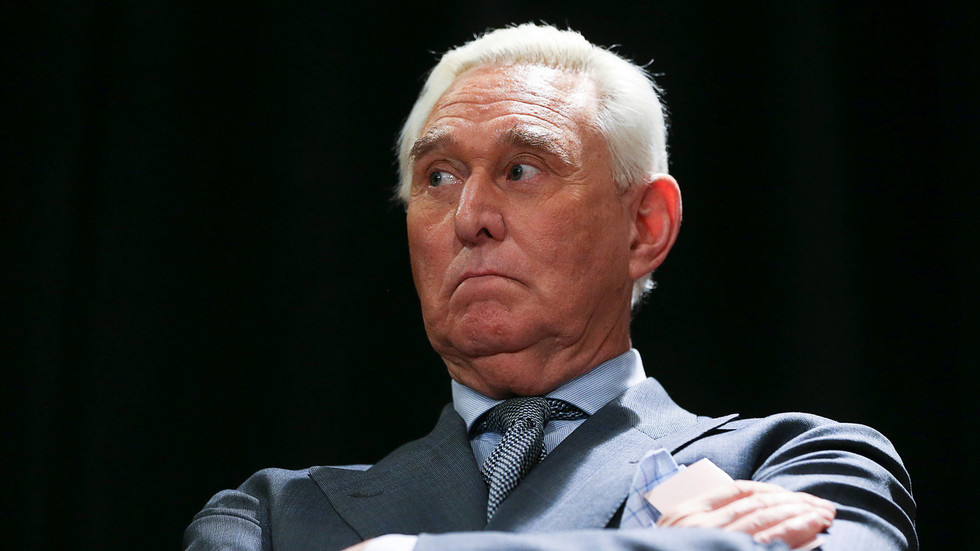 A draft copy of the indictment against Trump adviser Roger Stone may have been deliberately leaked by the chief prosecutor to CNN, tipping them off to the FBI raid on the “dirty trickster’s” home last week, Stone’s lawyer says.

Pointing to the lack of court filing markings on the indictment draft, as well as metadata that includes the initials of chief special counsel prosecutor Andrew Weissmann, Stone lawyer Grant Smith urged Republican leaders to investigate how CNN ended up with the critical file when the indictments were supposed to remain sealed until after Stone was taken into custody.

It was CNN reporter Sara Murray who informed Smith his own client had been arrested at about 6:11 am on January 25 – and who provided him with a draft copy of the indictment, Smith wrote in a letter reconstructing the morning of Stone’s arrest that he sent to Sen. Lindsay Graham (R-South Carolina), chairman of the Senate Judiciary Committee, and Rep. Doug Collins (R-Georgia), ranking member of the House Judiciary Committee.

The CNN crew claimed to have staked out Stone’s house on a hunch, but their explanation fails to explain the draft indictment in the reporter’s possession. Smith also provided a copy of the document to the Gateway Pundit, showing the creator’s name as “AAW” – which they say likely stands for Andrew Weissmann.

Weissmann, chief prosecutor for special counsel Robert Mueller, has been accused of conflicts of interest before. In 2017, he emailed former acting Attorney General Sally Yates to tell her he was “in awe” of her defiance of Trump’s “Muslim ban” executive order. Weissmann also donated $6,650 to the presidential campaigns of Hillary Clinton and Barack Obama and to the Democratic National Committee from 2006 to 2008.

Following Stone’s arrest, Collins and several other Republican representatives demanded an explanation from FBI director Christopher Wray for the outsize use of force on a 66-year-old man during the raid , while Graham denounced the authorities’ armed antics as “over the top” in a Fox News appearance.

US District Judge Amy Berman Jackson has threatened Stone with a gag order, condemning his frequent “extrajudicial statements” and accusing him of trying to influence the jury. Stone has pleaded not guilty to a seven-count indictment that includes charges of making false statements to Congress, obstruction of justice, and witness tampering – but none of the hoped-for “collusion.”