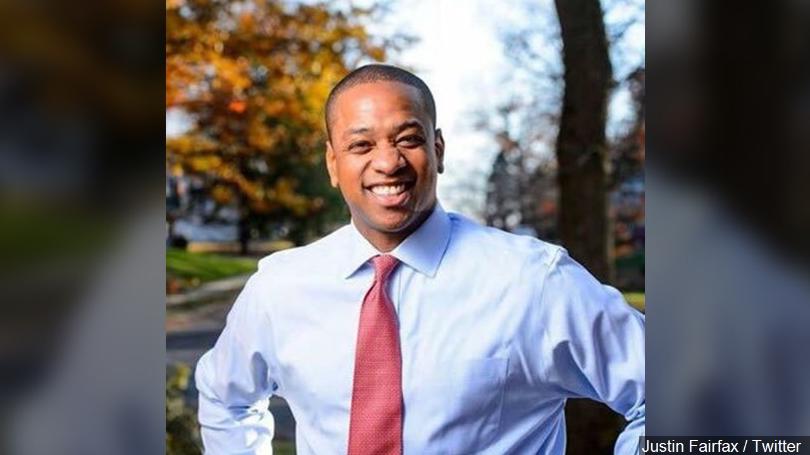 And, it goes without saying, that the Post had no problem printing any accusation against Kavanaugh, no matter how wild or unverified.

Virginia Lt. Gov. Justin Fairfax then went a little too far when he tried to use the WaPo’s suppression of the story as proof that it was untrue.

The Post wasn’t willing to go that far and put out a statement claiming that it suppressed the story because it was unverified.

That hasn’t stopped the Post before. It only suppresses “unverified” sexual allegations about Democrats, not Republicans.