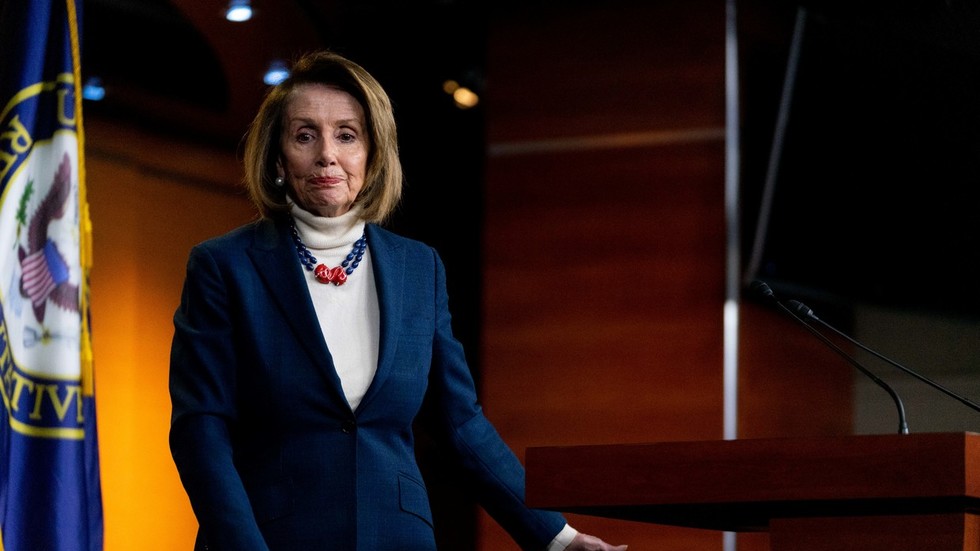 House Speaker Nancy Pelosi has spent more than 15 years quoting her favorite passage from the Bible. The only problem is that the verse doesn’t actually exist anywhere in the sacred scriptures.

With an internet full of specious quotes out there it’s easy to see how people can occasionally get tripped up by something that sounds plausible. However, you’d think that someone would have higher standards when it comes to claims about their favorite bible teachings. Not so with the Speaker of the House of Representatives Nancy Pelosi.

The passage that Pelosi has cited as her favorite goes like this: “To minister to the needs of God’s creation is an act of worship. To ignore those needs is to dishonor the God who made us.”

Congressional records reveal she has used it 11 times on the house floor since 2002. She also cites it outside of the House including recently when she addressed Christian educators at the end of January.

However, the passage simply doesn’t exist and Pelosi, who is Catholic, recently had to admit she couldn’t find it anywhere in the Holy Book.

“I can’t find it in the Bible, but I quote it all the time,” Pelosi told the educators, according to Slate. “I keep reading and reading the Bible —I know it’s there someplace. It’s supposed to be in Isaiah.”

Now an expert has weighed in to explain why Pelosi can’t find the line.

“The Pelosi passage is not in the Bible,” Will Kynes, an associate professor of the Hebrew Bible/Old Testament at Whitworth University, said.

Kynes added that the closest analogue can be found in Proverbs 14:31, which says: “Those who oppress the poor insult their Maker, but those who are kind to the needy honor him.”

So the only question that remains is where Pelosi found the quote? A trawl of the internet only turns up comments from the California Democrat, so RT.com has contacted her office to see if it can shed light on where she found it. But, for now at least, it remains a mystery.