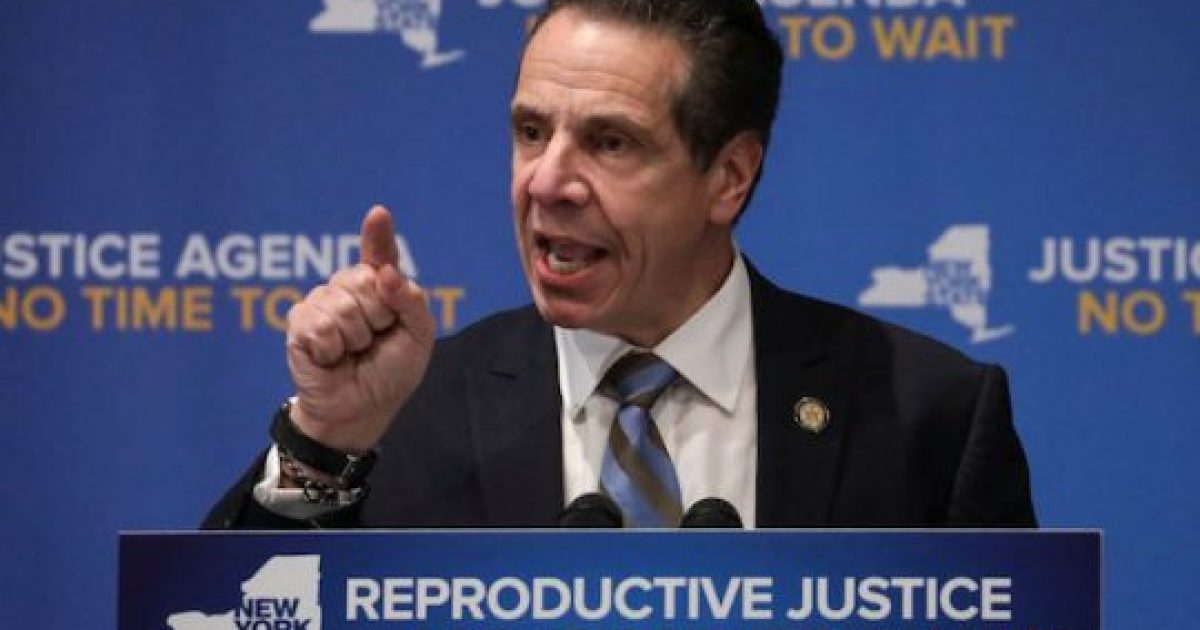 Not all that long ago, Governor Cuomo was mere months away from a possible indictment. Ever since Trump fired the guy who was angling after his job, the Mueller way, he’s gotten a breather. But I think Andy knows just how close he came. And he doesn’t want the public seeing his future mugshot.

Especially since even his usual photos look like mugshots.

New York governor Andrew Cuomo is urging the exemption of mugshot photos and arrest booking information from public disclosure under New York’s freedom of information laws. This is understandable, given the impressive montage that might be made from mugshots of one-time Cuomo aides, advisors, and associates now on their way to prison, but it nevertheless raises serious civil-liberties issues around press freedom and public information—and it seems like yet another gubernatorial pander toward the Democratic Party’s crime-coddling Left.

I’m not entirely unsympathetic to the mugshot argument, largely because of the proliferation of blackmail sites that publish mugshots and then offer to take them down for a fee, but there are other ways to legally address the existence of those sites.

Distinctions might also be made between which mugshots are published. But I doubt the pro-crime Democrats are interested in that.