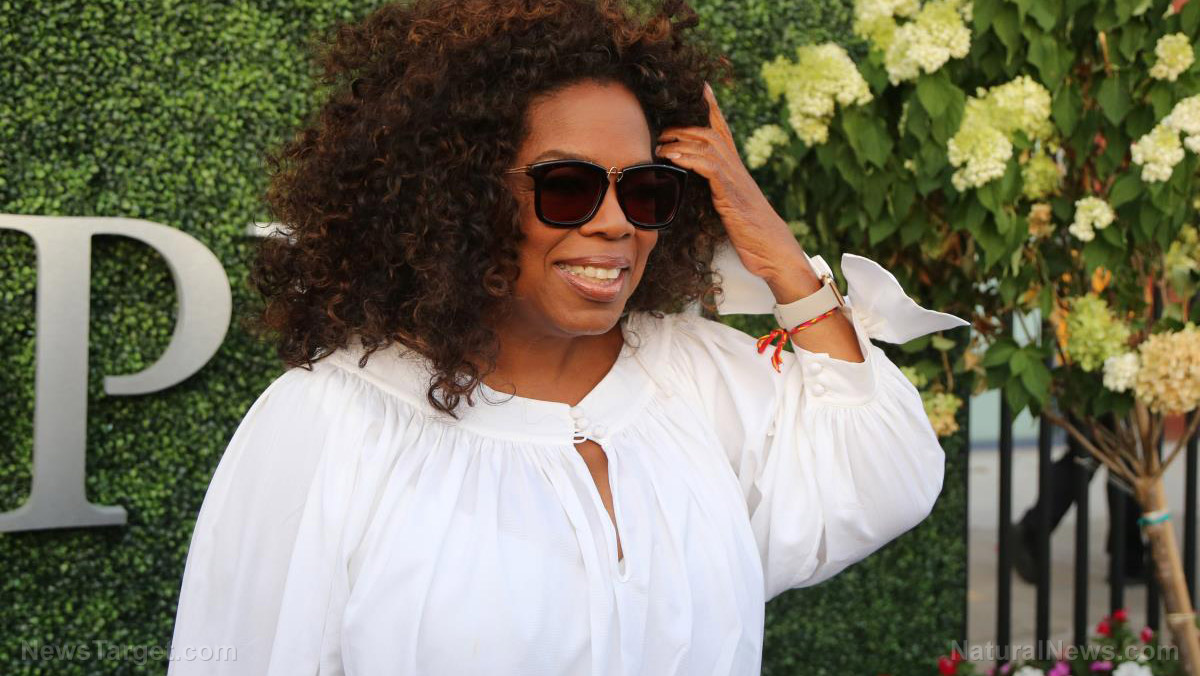 (Natural News) A so-called “faith healer” from Brazil with millions of followers from around the world has reportedly surrendered himself to authorities following a lengthy investigation that exposed him as not only a fraud, but also a sexual predator and murderer who ran a “sex slave farm” where human babies were auctioned off to the highest bidders.

More than 600 women-and-counting have accused Joao Teixeira de Faria, also known as “John of God,” of sexually abusing them during his “healing” sessions – including his own daughter, Dalva Teixeira, who described him to the media as a “monster.”

Things began to unravel for John of God after a Dutch woman accused him on live television of sexually assaulting her. Others quickly followed her lead, revealing even darker things about the “psychic surgeon’s” many alleged malfeasances, including his active participation in baby trafficking and sex slavery of minors.

Brazilian activist Sabrina Bittencourt is the woman who’s being credited with leading law enforcement to draw John of God out of the woodwork prior to his arrest, revealing how young girls were captured and used as pregnancy machines to birth children that were later sold to couples around the world who could not bear children themselves.

DCDL Editor’s Note: Bittencourt was recently found dead in her home. The death was ruled suicide. Read about it here.

“In exchange for food, they were impregnated and their babies sold on the black market,” Bittencourt contends. “Hundreds of girls were enslaved over years, lived on farms in Goias, served as wombs to get pregnant, for their babies to be sold. These girls were murdered after 10 years of giving birth. We have got a number of testimonies.”

For more than 20 years, reports indicate, people have been flocking to see John of God – including daytime television celebrity Oprah Winfrey, who several years back dedicated an entire episode of her popular talk show to singing the praises of John of God’s alleged healing powers.

Oprah stated back in 2010 after visiting John of God that she nearly fainted during the “blissful” encounter. She also claims to have witnessed John of God cut into the breast of a woman without anesthesia and supposedly remove a tumor – an experience that she says left her feeling “an overwhelming sense of peace.”

Oprah has removed the show, entitled, “Leap of Faith: Meet John of God,” from her archives, and has since offered up a statement of support for those who were victimized by the charlatan that she publicly endorsed just a few years prior.

“I empathize with the women now coming forward and I hope justice is served,” Oprah is quoted as saying.

Other celebrities who are rumored to have been involved with John of God include sexual predator and former President Bill Clinton, as well as singer Paul Simon and supermodel Naomi Campbell.

Meanwhile, authorities are continuing to uncover the dirty details of John of God’s illicit racket, which further included selling “blessed” water and herbal pills that were later exposed as ordinary dietary supplements repackaged.

John of God reportedly made millions from these snake oil pills, as well as from the untold number of human babies he and his cronies sold on the black market for huge sums of cash.

“We have received reports from the adoptive mothers of their children that we sold for between £15,000 and £40,000 in Europe, USA and Australia, as well as testimony from ex-workers and local people who are tired of being complicit with John of God’s gang,” Bittencourt says.

“I ask that the embassies of Holland, USA and Australia demand an impeccable conduct from the Brazilian authorities.”

For more related news, be sure to check out Evil.news and Twisted.news.