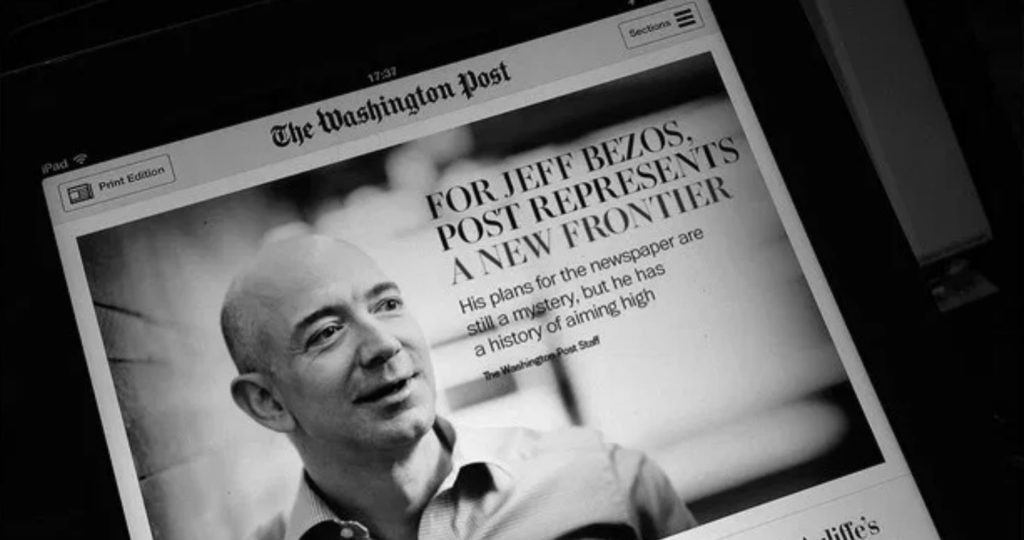 If you don’t want to believe what alternative media has warned about for decades, the Washington Post told us what was coming 11 years ago in a 2008 “future history” piece.

This was forecast in the Post’s “hypothetical” future history of Washington D.C. in the year 2025.

Here are some excerpts from the article:

“After years of nationwide economic decline, energy crises and sporadic small-scale terrorist hits…” the “Ververs” move away from the city centers to find safety.

“The drive from Washington to Konterra took long enough; now, the checkpoints at the gateways that controlled movement in and out of the inner District could stretch any workday by two or three hours, especially for people like Paula who still had no security clearance implants and little prospect of being able to afford any.”

“In this era of e-attacks and cyber meltdowns, energy rationing and angry protests, the path to social and economic mobility was clear: It was all about physical proximity. If you could somehow arrange to live near where you work, get your kids into nearby schools and subscribe to food and other suppliers close to home, you could make it.”

“…Paula was desperate to find a way to keep Paxten far from the gang battles that too often crossed the river from Virginia, where Salvadoran and Mexican gangs had set up what seemed like a permanent insurrection against state and federal immigration agents.”

“Victor was assigned to monitor and massage bloggers and citizen journalists who wrote about and took shots at the feds.”

In Konterra, Petra wouldn’t be a minority — no one is. Fed High, like all of Prince George’s County, had no dominant racial or ethnic group. And with the entire county school system now operated by Google PeopleShaping

The new subscription retailing was catching on in cavernous buildings… Here, people could spend a good chunk of their day, moving seamlessly from their work pod to take in a movie with a friend, choose the dinner items that would be delivered before they got home… and all for one monthly Google LifeServices subscription fee.