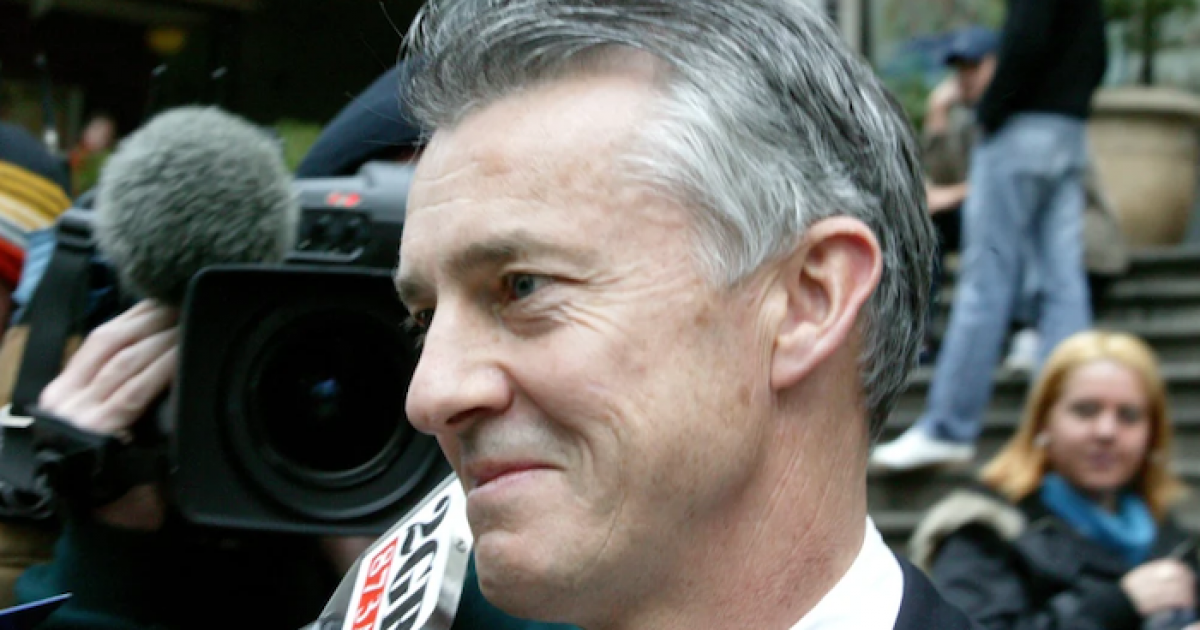 The incitements to violence which terrorists quote from the Koran cannot just be ignored by the many believers who desire harmonious coexistence. Those verses are not ignored by terrorists.

Indeed. But apparently, Muslim leaders in Australia want you to ignore them. Responding to Fagan’s call, Dr. Ibrahim Abu Mohamed — the Grand Mufti of Australia — claimed that “only two Koran verses talk about preemptive fighting.”

Unfortunately, the reporter or reporters present apparently didn’t have the wit, interest, or journalistic standards to ask him which ones those were. There are many, many more than two verses that call upon Muslims to fight unbelievers, whether preemptively or not. Here are some of them below. Note that Qur’an 8:39 calls on Muslims to wage perpetual war against non-Muslims until they become Muslim or, as per Qur’an 9:29, submit to Islamic hegemony.

— “And kill them wherever you find them, and drive them out from where they drove you out; persecution is worse than slaughter. But fight them not by the Holy Mosque until they should fight you there; then, if they fight you, kill them — such is the recompense of unbelievers, but if they give over, surely Allah is all-forgiving, all-compassionate. Fight them until there is no persecution and the religion is Allah’s; then if they give over, there shall be no enmity save for evildoers.” (Qur’an 2:191-193)– “We will cast terror into the hearts of those who disbelieve for what they have associated with Allah of which He had not sent down authority. And their refuge will be the Fire, and wretched is the residence of the wrongdoers.” (Qur’an 3:151)– “They wish that you should disbelieve as they disbelieve, and then you would be equal; therefore do not take friends from among them, until they emigrate in the way of Allah; then, if they turn their backs, seize them and kill them wherever you find them; do not take for yourselves any one of them as friend or helper.” (Qur’an 4:89)– “This is the recompense of those who fight against Allah and His Messenger, and hasten about the earth to do corruption there: they shall be killed, or crucified, or their hands and feet shall be struck off on opposite sides; or they shall be exiled from the land. That is a degradation for them in this world; and in the world to come awaits them a mighty chastisement.” (Qur’an 5:33)– “When your Lord was revealing to the angels, ‘I am with you; so confirm the believers. I shall cast terror into the hearts of the unbelievers; so strike the necks, and strike every finger of them!” (Qur’an 8:12)– “Fight them, till there is no persecution and religion is all for Allah; then if they give over, surely Allah sees the things they do.” (Qur’an 8:39)– “Make ready for them whatever force and strings of horses you can, to strike terror into the enemy of Allah and your enemy, and others besides them that you know not; Allah knows them. And whatever you spend in the way of Allah shall be repaid you in full; you will not be wronged.” (Qur’an 8:60)– “Then, when the sacred months are over, kill the idolaters wherever you find them, and take them, and confine them, and lie in wait for them at every place of ambush. But if they repent, and perform the prayer, and pay the alms, then let them go their way; Allah is All-forgiving, All-compassionate.” (Qur’an 9:5)– “Fight those who believe not in Allah and the Last Day and do not forbid what Allah and His Messenger have forbidden, and do not practice the religion of truth, even if they are of the People of the Book — until they pay the jizya with willing submission and feel themselves subdued.” (Qur’an 9:29)– “Allah has bought from the believers their selves and their possessions against the gift of Paradise; they fight in the way of Allah; they kill, and are killed; that is a promise binding upon Allah in the Torah, and the Gospel, and the Qur’an; and who fulfills his covenant truer than Allah? So rejoice in the bargain you have made with Him; that is the mighty triumph.” (Qur’an 9:111)– “O believers, fight the unbelievers who are near to you; and let them find in you a harshness; and know that Allah is with the godfearing.” (Qur’an 9:123)– “So do not weaken and call for peace while you are superior; and Allah is with you and will never deprive you of your deeds.” (Qur’an 47:35)– “When you meet the unbelievers, strike their necks, then, when you have made wide slaughter among them, tie fast the bonds; then set them free, either by grace or ransom, till the war lays down its loads.” (Qur’an 47:4)

But not to worry. Non-Muslim English speakers are taking these verses out of context, you see.

Silma Ihram, president of the Australian Muslim Women’s Association, “said that when the Koran is translated from Arabic to English, ‘meaning and context is lost’”:

The English translation does not convey the depths of meaning that the Koran actually holds for those relevant verses. There are very few verses in the Koran that can be twisted for violent purposes, there are a lot more in other scriptures. That is why we are working as much as we can to educate Muslims on interpreting the Koran.

If there are “a lot more” verses in other scriptures “that can be twisted for violent purposes” than there are in the Qur’an, why have there been 34,516 violent jihad attacks worldwide since 9/11 — each one committed by devout Muslims who often cited the Qur’an to explain and justify their actions — while there have been zero terror attacks by Jews or Christians who cited the Bible to explain their actions?

If Ihram had been asked that question, she would doubtless have answered that it was because of Israeli “occupation” and the depredations of American foreign policy. But The History of Jihad

shows that Islamic jihad is a lot older than America and Israel, and is a constant of Islamic history everywhere Muslims have gone.

Also, if the Arabic Qur’an is benign where the English translation is incendiary, why do Arabic-speaking Muslims engage in jihad activity? Why is Saudi Arabia, where Arabic is spoken, a leading sponsor of jihad terror? Why can’t translators of the Qur’an into English figure out a way to render its true, harmless meaning?

I’ve written all of this over and over again in response to the claims of so many deceivers. It has been over 17 years since 9/11. Islamic jihad groups are active all over the world. Yet the West remains so resolutely blinkered, so unwilling to see that there even is a problem. So these deceivers keep deceiving again and again, and no one challenges them.

Probably on the last day of its operation, as Western countries are engulfed in civil wars between non-Muslims who don’t wish to live under Sharia and Muslims who believe they have a responsibility before Allah to make sure that they do, establishment media outlets will still be publishing stories about how the Qur’an is misunderstood on a massive scale. And on how Islam is really, deep down, a religion of peace.