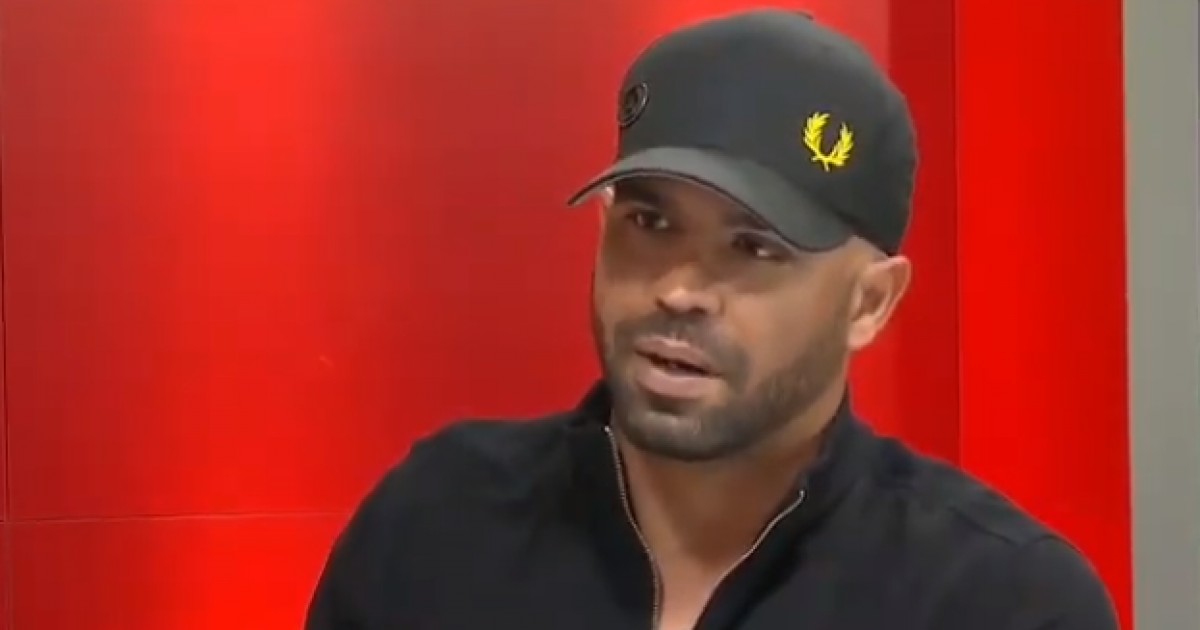 The “racist” and “white supremacist” claim has now moved into a totally new dimension in America as Chase Bank moved to close Enrique Tarrio, a Trump supporter’s accounts, according to an article in BizPacReview. The excuse? They didn’t give one. They just told him they would no longer service his account and he had to move his money by April 1, 2019. It’s a dangerous precedent. And he’s not the only one who has been nixed. This situation was first reported by Big League Politics.

You like that “We’re here to help” line? The payment processor for Chase Bank is Chase Paymentech. They stopped processing sales from his website 1776.shop, which carried the t-shirt that read: “Roger Stone did nothing wrong.”

Tarrio has been banned from Facebook, Twitter, Instagram, Airbnb, FirstData, Square, Stripe and PayPal becuase of his role as chairman of Proud Boys. He is now deeply concerned about how he’s supposed to feed his family.

“How am I supposed to get food to feed my family? Are [they] taking the directions of the Governor of Virginia and trying to abort me 34 years after birth. They are essentially denying my existence, and trying to force me into homelessness, and ultimately death.” Enrique Tarrio

The Proud Boys have been labelled as “white supremacists”, which they deny. Enrique was elected as chairman after founder Gavin McInnes stepped down. Enrique is not white… he is Cuban and Black (alias American). But the Southern Poverty Law Center lists the Proud Boys as white supremacists, and the media has fallen right in line with that narrative.

Gavin McInnes is actually suing the SPLC for the designation, because he says that was never the purpose nor makeup of the organization.

The narrative that Trump is “racist” and therefore his supporters are “racist” has mushroomed.

“My political views pretty much mirror those of President Donald Trump. But the media, and groups like the Southern Poverty Law Center, smear me trying to tie me, an Afro-Cuban, to ideologies that would force me out of my own country if they went into effect. It’s completely asinine and based completely outside of reality.” Enrique Tarrio

Even Wikipedia calls the Proud Boys racist- of course their sources are all leftist media like The Daily Beast or the Huffington Post. The Daily Beast, by the way attempted to say that “men of color” were joining “white supremacists.”

Enrique is not the only person who has lost their bank account to the anti-Trump crowd. Martina Markota is a Conservative commentator, performing artist, and author who creates videos for Rebel Media. She was once with the Daily Caller. Her bank account was recently shut down as well.

“I got a letter in the mail from my bank about m y business account. This creates a huge problem for me and my business and my income as I can’t change the account info on my indiegogo campaign and it stops me from conducting business with my comic book. They refuse to tell me why.” Martina Markota

“I didn’t want to assume my chase business account closed over politics. But things are getting crazier and crazier, and I’m starting to think maybe it WAS over politics.” Martina Markota

So there are two examples, there are likely more out there that we are unaware of at this point. But it is a dangerous precedent. Where will it lead? Not in a good direction.

The narrative that every single person on the right is “racist” is illogical and stupid. Uncle Sam’s Misguided Children CEO, Rick Ferran, also a Cuban Latino, has also been called racist so much that we wrote about it. I’ve personally been called a “straight up racist b***h.”

The real “racists,” the real “fascists,” the truly intolerant, are the ones pointing their fingers at everyone else.