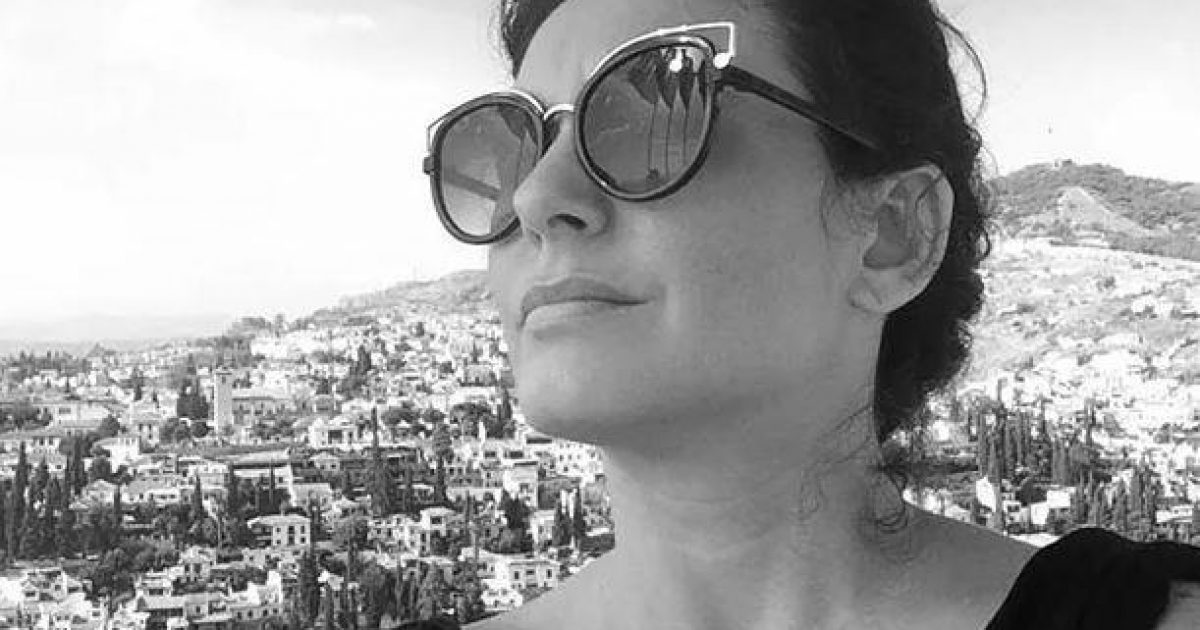 Wherever the Clintons go and whoever they are close to often meet mysterious ends, often very strange suicides.  The latest person to face this tragic end is Sabrina Bittencourt, an activist who exposed Bill Clinton’s “faith healer,” Joao Teixeira de Faria (John of God), as a child rapist and running a “sex slave farm.”  Bittencourt was found dead over the weekend, just days after making the claims.

Largely, the media is silent over Bittencourt’s alleged suicide in her own home.

The Daily Mail, however, reported:

She claimed young girls were held captive in a farming operation which exported babies on the black market.

The women would be murdered after ten years of having babies in the alleged scheme run by the 77-year-old celebrity faith healer, who was arrested last year after hundreds of women accused him of abuse, she said.

Ms Bittencourt left Brazil and was forced to live under protection after receiving death threats.

Her eldest son Gabriel Baum confirmed her death, writing on Facebook: ‘She took the last step so that we could live. They killed my mother.’

Ms Bittencourt had received reports of children being sold for between £15,000 and £40,000 in Europe, Australia and the United States, she said.

Vitimas Unidas, an activist who worked with Bittencourt, announced her death saying, “(The) group announces with regret the death of Sabrina Bittencourt, which occurred around 9pm on Saturday in Barcelona.”

“The activist committed suicide and left a farewell note explaining the reasons why she took her own life,” she added.

“We ask you all not to try to contact her relatives,” Unidas continued.  “Two of her three children are still not aware of what happened and their father, Rafael Velasco, is trying to protect them.”

Before her death, she was quoted as saying, “Hundreds of girls were enslaved over years, lived on farms in Goias, served as wombs to get pregnant, for their babies to be sold.”

‘These girls were murdered after 10 years of giving birth,” Bittencourt added.  “We have got a number of testimonies.’

John of God’s own daughter even outed him.  In a piece at MSN:

A celebrity faith healer – John of God – sold babies for thousands as he impregnated teenage slaves he kept at his rural gem mines and farms in Brazil, an activist claims.

Joao Teixeira de Faria, 77, was arrested on December 17 on the outskirts of Abadiania, in rural Brazil on rape charges.

After the initial interview on TV authorities were reportedly contacted by more than 600 other accusers, including Faria’s adult daughter, Dalva Teixeira.

His 49-year-old daughter told magazine Veja, that under the pretence of mystical treatments her ‘monster’ father abused and raped her between the ages of 10 and 14.

She told the magazine that he stopped after she became pregnant by one of his employees.

Upon learning she was pregnant, Dalva told the magazine that her father beat her so ferociously that she suffered a miscarriage.

He went on the run as his reputation – which had been built up over several decades – was tarnished.

Court documents show that he had attempted to withdraw nearly £6.8m before surrendering to police on charges of rape.

The elderly medium, who has been interviewed by Oprah and has treated Bill Clinton, was pursued after skipping a deadline to hand himself in.

We shouldn’t be surprised the someone like Oprah covered him and someone like Bill Clinton was “treated” by him either.

This “suicide” needs to be investigated thoroughly, but I doubt it will be.