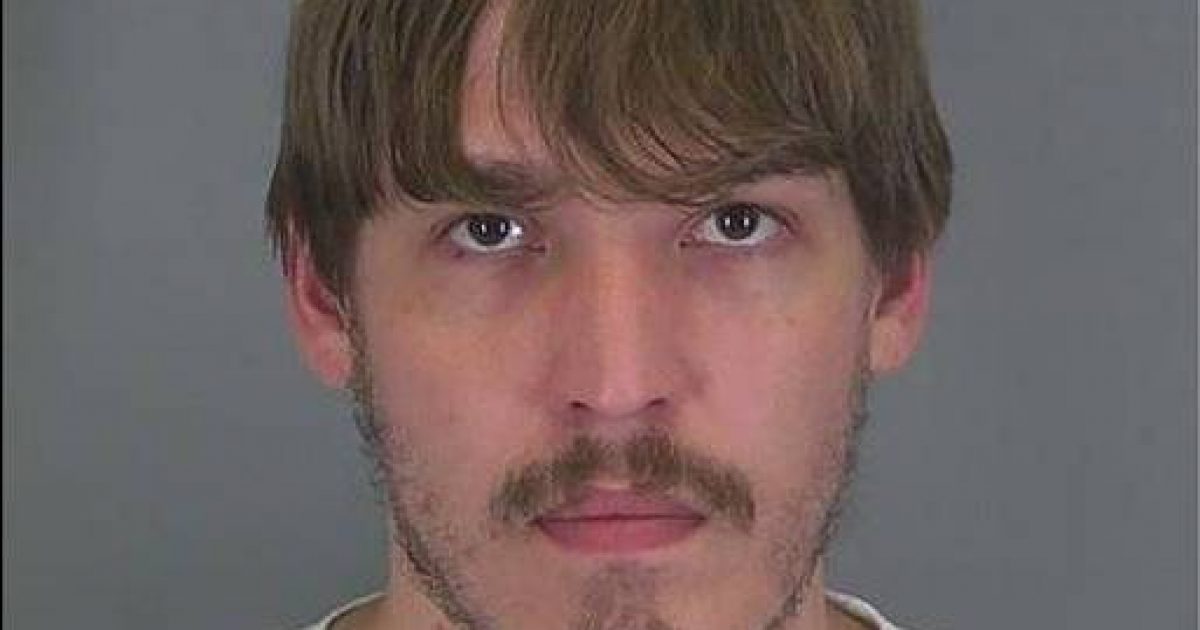 Yet another convert to Islam gets the idea that his new religion commands him to commit treason and mass murder. Despite the fact that this is a frequently occurring phenomenon, authorities have nowhere shown the slightest degree of interest in studying it.

An Anderson man who pledged allegiance to the Islamic State has been sentenced for using weapons of mass destruction after authorities found several homemade explosive devices around Anderson County.

Ayers admitted that he constructed and placed three explosive devices in various parts of Anderson County between Jan. 24, 2018 and Feb. 24, 2018, according to a statement from the U.S. Attorney’s Office.

Ayers pledged allegiance to the Islamic State in letters and warned of a jihad, according to investigators’ testimony in a federal court hearing before he pleaded guilty.

One of the devices, placed at the intersection of Travis and Martin roads in Anderson County, detonated and injured one person, according to the U.S. Attorney’s Office.

The other two devices were located and intercepted by law enforcement before they caused any harm.

Three hoax devices were also placed around Anderson County that resembled explosives but were not. In some devices, Ayers left notes indicating that more powerful devices were to come, according to the statement.

His arrest came after a month-long investigation with the Federal Bureau of Investigation; the Bureau of Alcohol, Tobacco, Firearms and Explosives; the Anderson County Sheriff’s Office and various other law enforcement agencies.

“Risk Pool” To Be Created To Compensate Nations Hurt By Bill Gates Venture To Dim The Sun To Cool Earth
January 16th, 2021 Sons of Liberty Media