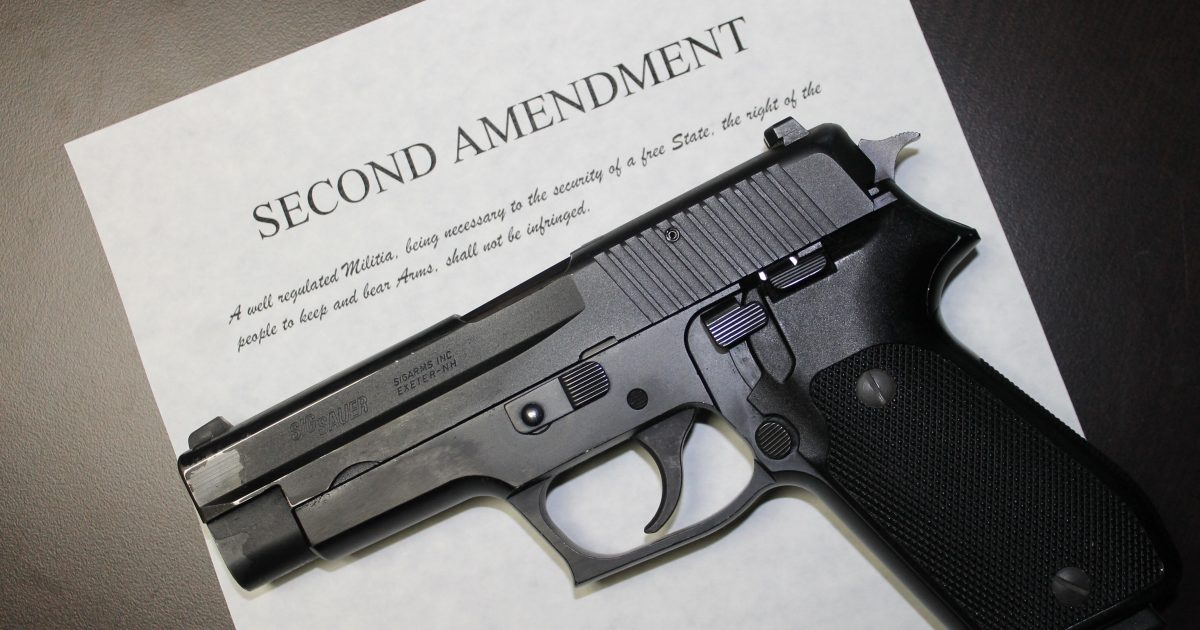 There are 33 sheriffs in New Mexico, and 29 of them are standing against a new package of gun laws. One specifically has stated he will not enforce it if it is passed. HB 83, HB 87, HB 130, and S 8 are similar to other recently rolled out gun control measures in other states.

HB 83 is an Extreme Risk Protection Order or Red Flag law. HB 87 prohibits people under any kind of protection order from purchasing a firearm. HB 130 punishes people for failing to lock up their firearms around children. S 8 requires background checks for private firearms sales. And the New Mexico Sheriff organization thinks they are worthless for stopping gun violence.

“You’re just taking guns out of law-abiding citizen’s hands,” Lea County Sheriff Corey Helton. “This is not going to affect the criminals out there. They’re going to be able to get guns and they do not follow the law.”

Lea County Sheriff Corey Helton is one of dozens of sheriffs who signed this statement by the New Mexico Sheriff’s Association targeting four gun related bills as ineffective.

The legislator who introduced the red flag bill thinks the law would have stopped the Parkland shooter. Not even close. The Broward County Sheriff’s Office could have stopped the Parkland shooter with laws already in existence prior to the plethora of new gun laws passed since the tragedy. Had the Broward County Sheriff’s department enforced those measures, Nikolas Cruz would have been stopped.

Federal law already prohibits the purchase of a firearm while under a protective order [Title 18, United States Code, Section 922(g)(9) (the Lautenberg Amendment)]. That knocks out HB 87 as redundant.

As far as background checks go, we’ve written many articles about how they are not effective for stopping criminals. Background checks have become a talking point for liberals, but they simply do not stop crime. Kudos to the New Mexico Sheriff’s Association for their stand.

“I’m proud to say I’m a constitutional sheriff and I’m just not going to enforce an unconstitutional law. My oath prevents me from doing that.” Sheriff Corey Helton