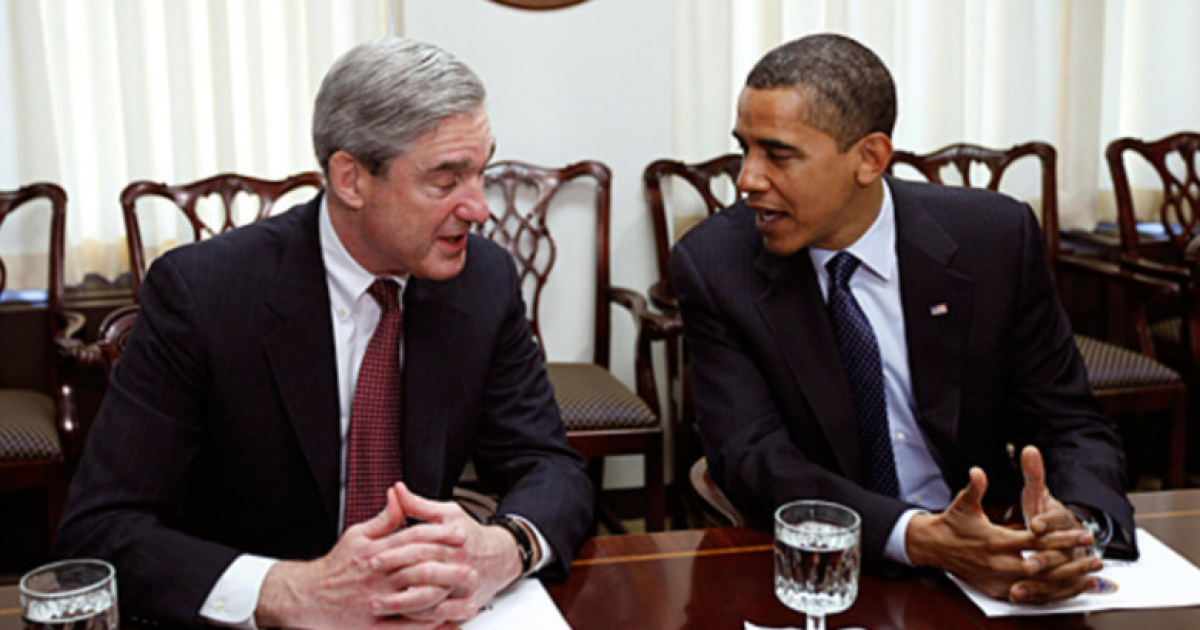 We have covered the story of Walter Fitzpatrick, who attempted to uphold the law in Tennessee with a citizens arrest, and yet, found himself not only arrested but caught in the midst of the framing of an innocent veteran by then FBI Director Robert Mueller and the Special-Agent-in-Charge on gun charges.

Fitzpatrick discovered that the Tennessee Bureau of Investigation also has an open and ongoing investigation into Robert Mueller.

However, though Fitzpatrick was railroaded and justice was left unserved, he didn’t simply pack his bags and go home.  Instead, he filed a formal complaint against both Obama and Mueller for treason.

“Obama is identified as a ‘foreign born domestic enemy’ in the active criminal accusation,” he said.  “Obama can be brought up on changes and prosecuted today.”

The Navy veteran added, “While socialists are putting President Trump, and family members, through one colonoscopy after another, Obama’s records remain under seal.”

He went on to address Mueller’s involvement.

Fitzpatrick has been after Obama and Mueller for years.

According to Mr. Fitzpatrick, it’s “bout time some of the available work product is exploited to introduce both men to their criminal consequences.”

I couldn’t agree more.  As far as Obama goes, besides his usurpation of the White House by being ineligible for the office of president, we have documented over 1,100 counts of lies, corruption, cronyism and lawbreaking by the imposter known as Barry Soetoro.

Below is a copy of Fitzpatrick’s charge of treason of Obama, dated March 17, 2009.

Below is a copy of Fitzpatrick’s charge of treason of Robert Mueller, dated July 26, 2017