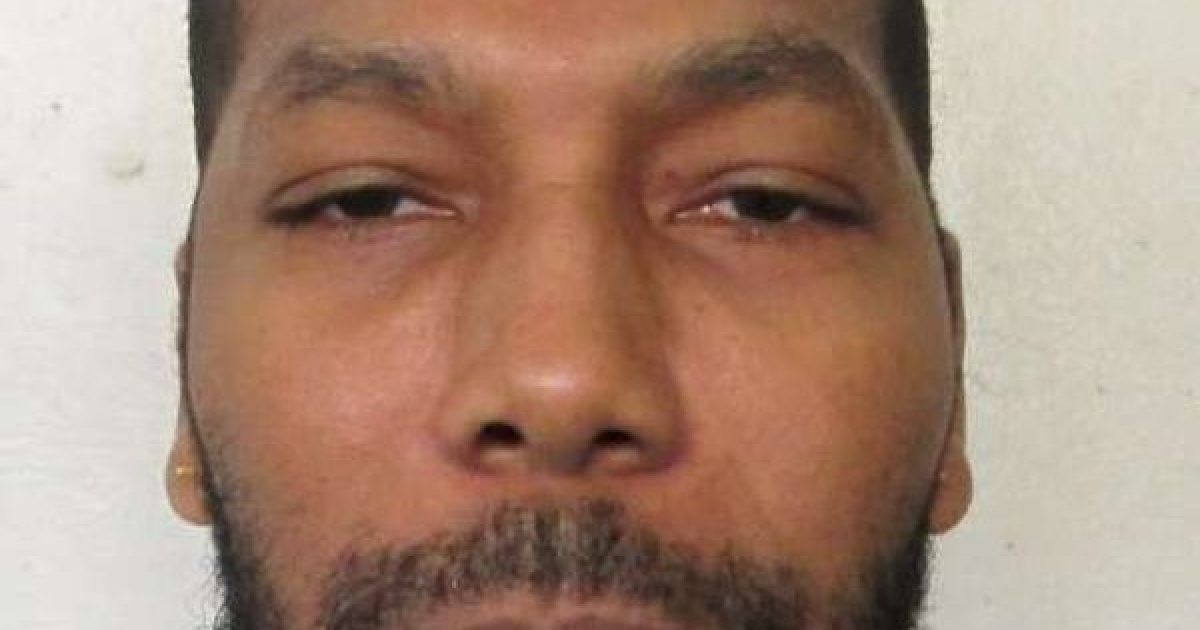 Editor’s Note: At least Alabama finally brought justice!  It took years to get to it at tax payer expense, but justice was finally served!  Good!  It should be happening in the community though, with people watching the outcome and participating so that they learn to fear God and violating His law against rape and murder and other capital crimes.  I don’t relish in such things, but they are just.  I’d just as soon people repent and do what is right, but in our world, that isn’t going to happen just yet.  Until then, this needs to take place so that justice may guard our liberties.

Not only has she raised money for this Muslim killer; this evil fraudster has also claimed to raise money for Jews in the past — but remember, she didn’t give them the money she raised.  Linda Sarsour staged a narcissistic publicity stunt when hundreds of Jewish gravestones were desecrated and destroyed at various cemeteries (most likely by her coreligionists); Sarsour glommed onto the news story and made it her own. She jumped on a campaign to raise money to repair the vandalism (and her reputation due to her long history of antisemitism).

Sarsour hijacked the horror for her own personal aggrandizement, and the elite media ate it up.

The campaign — named “Muslims Unite to Repair Jewish Cemetery” — had raised $162,468 through the Muslim crowdfunding site LaunchGood, far beyond its set goal of $20,000. But only 30% of the proceeds were disbursed, while designated cemeteries pleaded for promised funds. Their calls were met with deafening silence.

And even before that, she defrauded people before with hoaxes, but exploiting dead Jews, that was a new low, even for that lowlife. Now she has gone even lower, raising money for this monster.

By American standards, Domineque Hakim Marcelle Ray was a monster. But by the standards of Mohammed, who raped and killed countless people, Ray was a moderate. So why wouldn’t Linda Sarsour fundraise for this monster?

“Domineque Hakim Marcel Ray was executed by the State of Alabama & denied his request to have his imam present. His final request was to AT LEAST have a proper Muslim burial. We can help make that happen,” Sarsour tweeted.

Here’s what Ray did.

His execution comes 20 years after being put on death row, and while he was also serving time for the killings of two teenage boys who were slain the year before Tiffany Harville was fatally stabbed. For the boys’ killings, he was sentenced to life in prison.

One of those boys was only 13 years old.

Tiffany was only 15. He raped her and stabbed her in the head.

Ray’s last words were in Arabic. He made a hand signal consisting of a closed fist with his index finger pointed and looked toward the viewing room where two of his attorneys and spiritual adviser were sitting, along with members of the media.

One of Ray’s attorneys from the Federal Defenders of the Middle District of Alabama, Spencer Hahn, said after the execution, “Domineque was a devout Muslim and a human being. He was a son, a father, a brother. He wanted equal treatment in his last moments. I am beyond appalled at the willingness of Steve Marshall and the State of Alabama to treat a human being differently because he was part of a religious minority. We are better than this.”

We are better than this. That’s why Ray was put down like a mad dog. Lefties however are worse than this, that’s why they efend [sic] a monster.