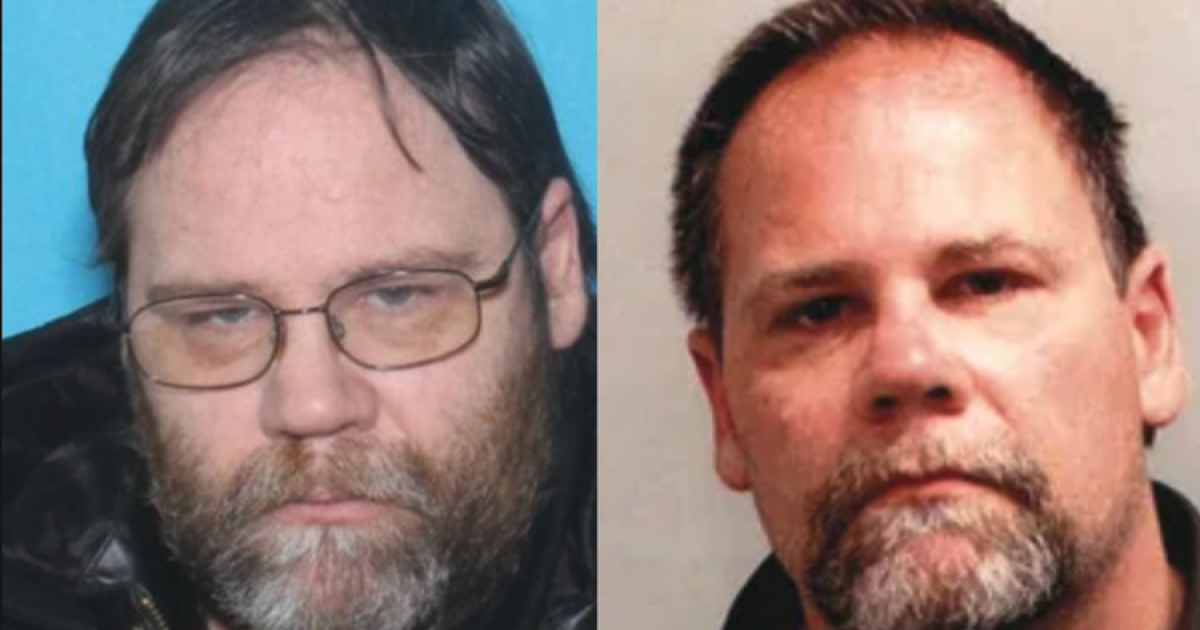 Well, we are just past January, the month President Donald Trump declared to be “National Slavery And Human Trafficking Prevention Month.”  While many in the DC establishment are nervous about Trump’s declaration, the fact of the matter is that he has been steadfast in roping in a ton of pedophiles and human traffickers during his time in office.  Yet, a man wanted for 865 counts of child sex assault is not even covered by the mainstream news… nor the alternative media.  Why?

Garrick Landon Bloom, 46, fled Pennsylvania before authorities could arrest him.  However, he was captured at a homeless shelter in Tallahassee, Florida.

Bloom is currently being held in the Leon County Detention Center and will be extradited back to Pennsylvania to face the following charges:

Bloom was being sought by the Pennsylvania State Police, Clarion, PA after investigators determined that Bloom had committed the above offenses on a then 5-year-old male child whom Bloom had “groomed” for several years.

A warrant was issued for Bloom on January 16, 2019 but Bloom fled the area prior to his arrest.  The fugitive investigation was adopted by the US Marshals Western Pennsylvania Fugitive Task Force on February 4, 2019.

On Thursday, information was received that Bloom was possibly in the Tallahassee, FL area and at approximately 11 a.m. members of the FCRFTF located Garrick Landon Bloom in the 2700 block of Municipal Way, Tallahassee, FL.

Bloom was arrested without incident by task force members and transported to the Leon County Jail.

Bloom will be held in Leon County Jail pending extradition proceedings back to Pennsylvania to face the above felony charges. The accessory charge was dismissed during a hearing in January since the law states someone cannot simultaneously be an accessory in a murder they’ve been convicted of.

According to investigators in a criminal complaint, the five-year-old said that he was forced to perform oral sex on Bloom multiple times.

Now, I ask you America, what should be a just punishment should Mr. Bloom be convicted of these crimes?  Free room, clothing and food for however long is determined at your expense, the victims’ families’ expense and your children’s expense?  Or a swift execution in the town in which he resided with the public to administer justice?  I think you know the answer.