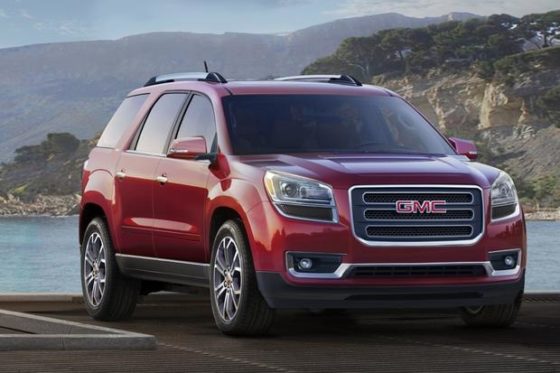 Debt has become an issue of concern for those who care about their financial future. But with the government setting the terrible example of drastically spending more than they bring in, many in America are following suit and it is leading to a crisis and a red flag for the economy.

Just on the heels of the United States government’s debt surpassing $21 trillion comes the news that there are now a record number of Americans who are behind on their record high car payments. According to CNBC, more than 7 million Americans are at least 90 days behind on their auto loans, according to the New York Fed. This is a major concern, considering the average car payment in the U.S. is now $523.

“More and more people are buying too much car for what they can afford,” said Ed Mierzwinski, senior director of U.S. PIRG’s federal consumer program. Overall, auto debt accounts for about 9 percent of total U.S. consumer debt, up from 6 percent in late 2011, separate data from the Federal Reserve Bank of Kansas City show.

The amount of Americans currently in default of their car loans is higher than in 2010 when many were still reeling from the 2008 Great Recession, a statistic that is once again, showing that the U.S. economy may not be nearly as strong as the media’s talking heads present. The “number of distressed borrowers suggests that not all Americans have benefited from the strong labor market and warrants continued monitoring and analysis of this sector,” Fed economists say.

Auto debt has soared and with that comes people who cannot pay the bill they signed up for. The dramatic uptick in delinquencies came along with a dramatic $584 billion jump in total auto loan debt. That’s the highest increase in car debt since the New York Fed began keeping track 19 years ago.

These delinquencies also come as Americans grapple with record levels of consumer debt and student loan debt. In a report issued Wednesday, U.S. PIRG warns that the continuing rise in auto debt is putting many consumers in a financially vulnerable position, which could worsen during an economic downturn. Coupled with consumer and student loan debt, Americans are staring a crisis in the face.