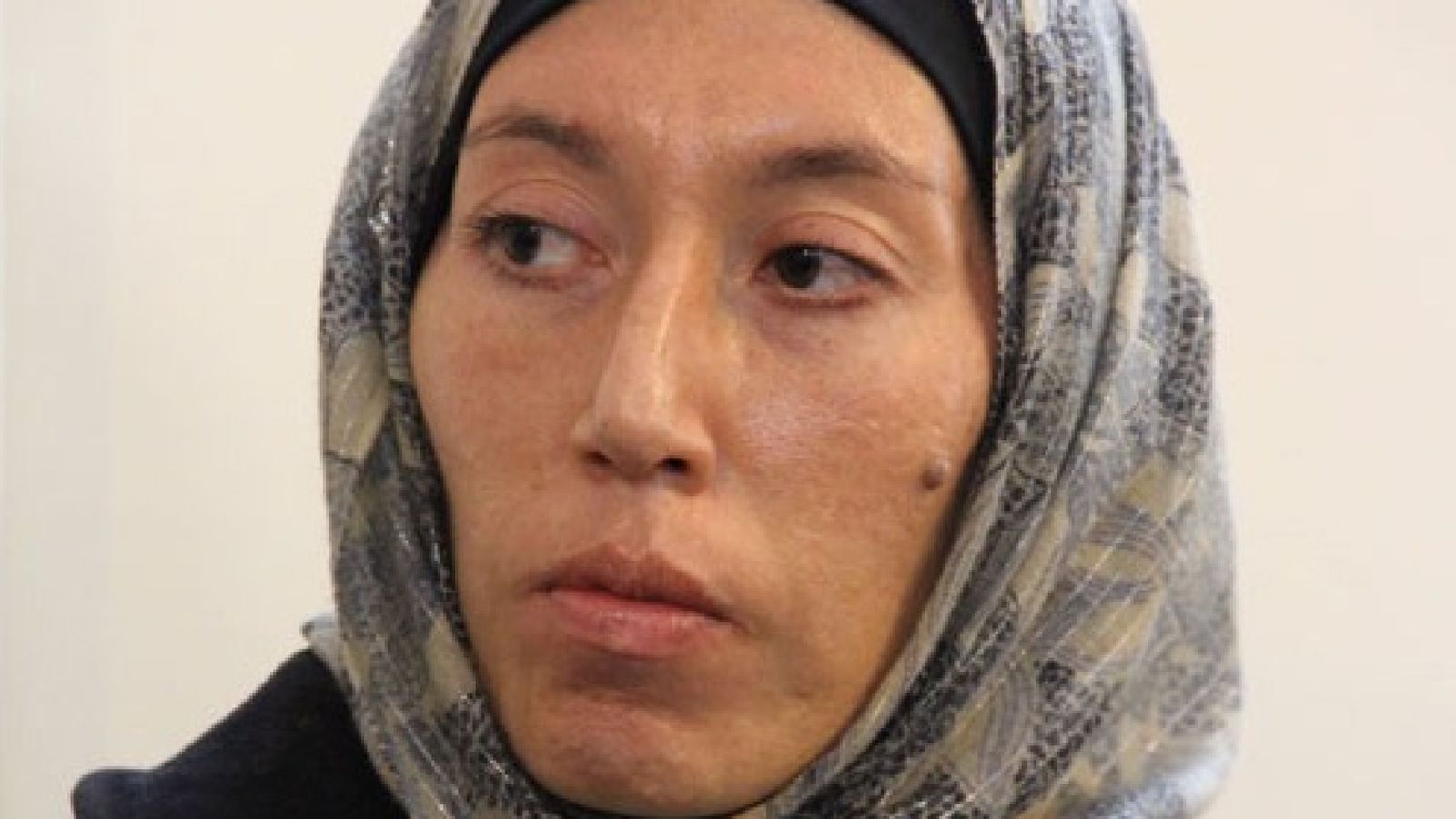 Editor’s Note: If Monica Witt indeed is guilty of what she is accused of, she should be eating bullets in front of a firing squad.

Aside from terrorism, another national security involving Islam is that converts become potential recruits not only for terror groups, but for enemy states.

This story appears to be an example of that phenomenon.

A former US Air Force intelligence officer is accused of spying for Iran as part of an operation that carried out cyber attacks, the Department of Justice announced Wednesday.

Monica Witt allegedly turned over classified information about US intelligence officers after defecting to Iran in 2013, according to a newly unsealed indictment.

Witt, 39, was recruited after attending the Iranian New Horizon Organization’s “Hollywoodism” conference — an event sponsored by the Islamic Revolutionary Guard Corps which prosecutors said was aimed at “condemning American moral standards and promoting anti-U.S. propaganda” and flipping US intelligence officers into turncoat spies.

While working with a dual Iranian-US citizen, who was only identified in court papers as Individual A, Witt divulged “the existence of a highly classified intelligence collection program” and risked the life of an intelligence colleague by revealing his true identity, said John Demers, the assistant attorney general for national security.

There’s also the seeming interest by Iran to pass off its attacks on America under the guise of “leaks” and “whistleblowing”. Russia has obviously done this successfully. And that strategy may be picked up by other foreign enemy states.

In June 2013, she wrote Individual A, “If all else fails, I just may go public with a program and do like Snowden” with a smiley face — a reference to National Security Agency leaker Edward Snowden.

A few days later, Witt wrote to the same person, “I think I can slip into Russia quietly if they help me and then I can contact wikileaks from there without disclosing my location.”

After officially renouncing the US in August 2013, Witt allegedly disclosed the code name and specific target of the top-secret intelligence operation. She also conducted multiple searches for her former fellow agents using Facebook accounts registered under fake names.

Witt is also accused in the Washington, DC, indictment of conducting research about her intelligence colleagues and using that data to draft “target packages” against them. The shady packages helped the Iranian government to identify, track and neutralize US counterintelligence agents, Demers said.

In the indictment, Witt, who converted to Islam, is also identified by her Iranian names, Fatemah Zahra and Narges Witt.

Why did Witt go over to the enemy? The conversion may be the answer.