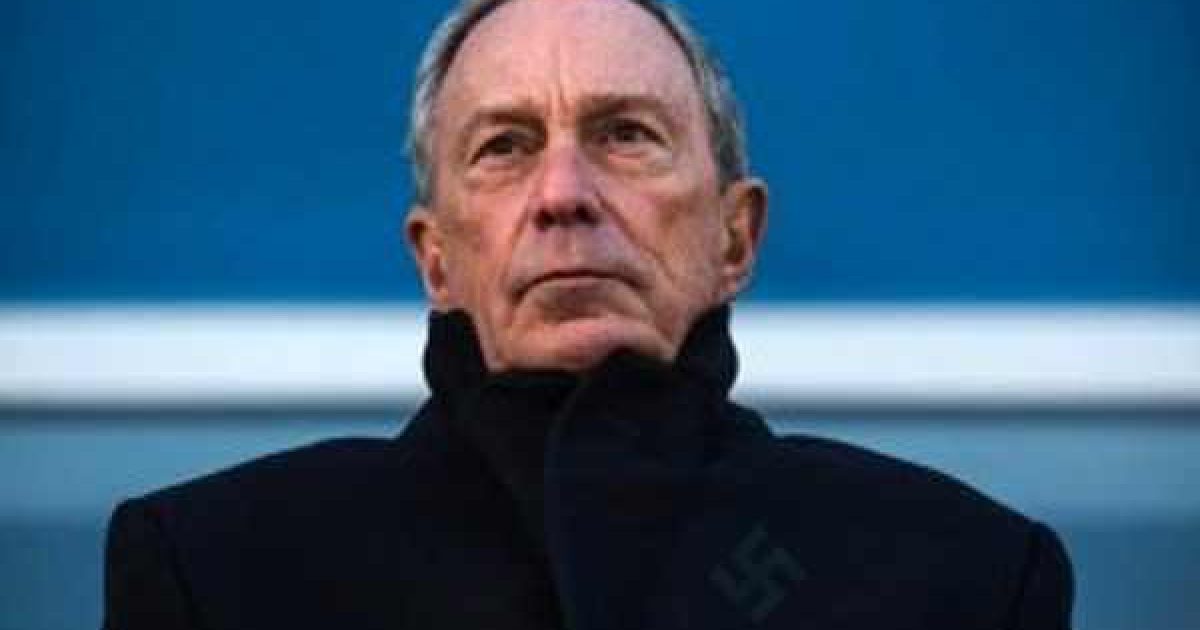 The media vacillates between denouncing the very existence of billionaires to giggling girlishly at Michael Bloomberg’s plans to spend $500 million to stop President Trump.

Billionaire philanthropist Michael Bloomberg is preparing to spend at least $500 million from his own pocket to deny President Trump a second term, according to Democratic operatives briefed on his plans.

Bloomberg has not yet announced whether he will run in the Democratic primary. If he runs, he will use that half-billion-dollar stake — roughly $175 million more than the Trump campaign spent over the course of the entire 2016 election cycle — to fuel his campaign through the 2020 primary season, with the expectation that the sum represents a floor, not a ceiling, on his potential spending.

If Bloomberg declines to seek the presidency, his intention is to run an unprecedented data-heavy campaign designed to operate as a shadow political party for the eventual Democratic nominee.

Bloomberg bought the mayoral office in New York several times. But that’s been the upper limit of his electoral achievements.

He then used the mayoral office (and some of its money, despite the boasting about his willingness to spend hundreds of millions of dollars, like every politician, Bloomy excels at spending taxpayer money to promote his own agendas) to launch a series of false front anti-gun groups, which have, despite every effort, failed miserably.

He’s contemplated running for the White House several times before. And gotten nowhere because he has the charm of a cold fish and terrible communications skills. Howard Schultz has a more viable strategy because, compared to Bloomberg, he’s a people person.

Bloomy hates people. And his politics are aimed at controlling them.

But this gimmick is a clever one because it allows Bloomberg to embark on his campaign without the friendly fire that Schultz is suffering. The perception is that Bloomberg will lose early in the primaries and then turn over his operation to the Dem 2020 nominee.

And that is what may happen. In which case this will be the latest case of Bloomberg vs. Democracy.

The billionaire loathes people and keeps trying to use his money to manipulate them with very limited success.

But I am skeptical that Bloomberg will do much for anyone else’s presidential campaign. His operations tend to be expensive and hard to sustain without infusions of hundreds of millions of dollars. And I doubt Bloomberg will turn over anything without assurances of the position that he wants in a future administration, a wish list that probably begins with V.P. and ends, more realistically, with Treasury Secretary or some environmental position. Effectively, this is $500 million in bribery and blackmail by a deeply rotten and powerful man.