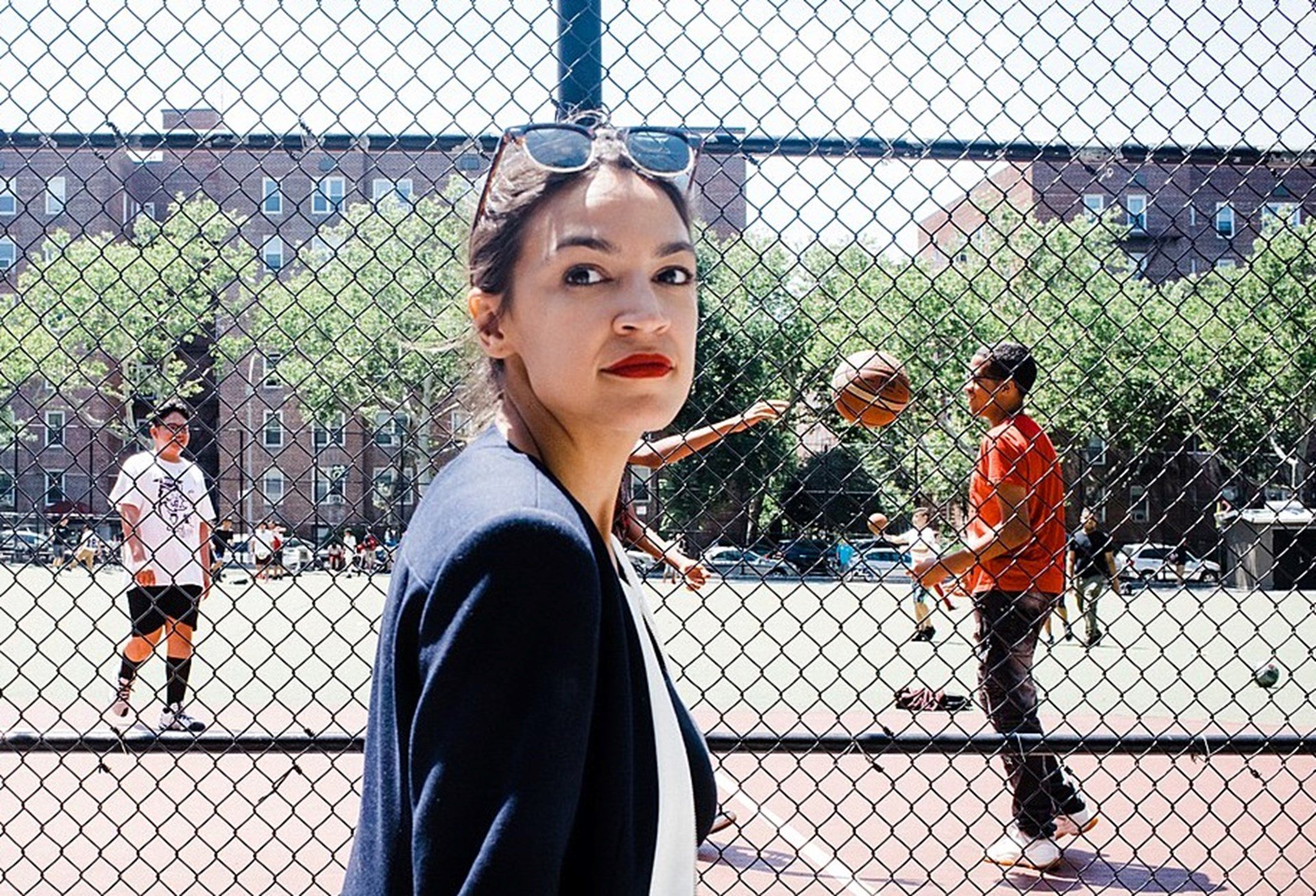 There are many who speak loudly against capitalism, all the while still enjoying its benefits. To illustrate this point, just look at Alexandria Ocasio-Cortez texting from her iPhone, wearing a Movado watch, and drinking a Starbucks coffee. A democratic socialist, who thinks of capitalism as an immoral system, seems to enjoy the goods provided by big corporations. It is not only Alexandria Ocasio-Cortez, however; this is common behavior in Western societies.

The iPhone that @AOC is texting on, the Starbucks coffee under her arm, and the Movado watch she is wearing were all made by "greedy corporations." pic.twitter.com/Cr9hAc1cGq

This behavior derives from the confusion between political ideology and practical politics. Political ideology is a theoretical framework of how society should work, whereas practical politics is the actual implementation of these ideas in the real world. Because of this confusion, people fall into two fallacies. First, they focus on ideological principles rather than practicalities. Second, they judge policies by their intentions rather than their results.

Starting with the first fallacy, take the example of the term “capitalism.” Countries such as the US, Canada, and Sweden are, in principle, capitalist countries, despite the fact that they differ tremendously in terms of economic and social policies. Nevertheless, people view “capitalism” as something negative and universal in its definition and applications.

The majority thinks of capitalism as it was perceived in the 19th century; a system associated with the unrestrained power of big corporations and the exploitation of the working class. That’s why many free-market advocates, in order to distinguish capitalism from this negative connotation, use other terms, such as free-market capitalism, crony capitalism, etc.

While, in principle, capitalism is related to private property, voluntary exchange, operation for profit, and free markets, it is not perceived as such. According to another poll, the vast majority of people tend to agree with the statement, “Most people are better off in a free market economy, even though some people are rich and some are poor.” Although people disagree with capitalism, they seem to agree with the results it produces.

The second fallacy comes through judging policies and programs by their intentions rather than their results. The famous saying “That wasn’t real communism” finds its roots in this particular fallacy. In contrast to Nazism, an ideology associated with racism and hatred, communism was presentedby Marx and Engels as a goal for an ideal society where everyone would be equal. Marx described this society with the famous slogan: “From each according to his ability, to each according to his needs!’’ with socialism being the transition to communism.

Based on this premise, the crimes and failures of communist regimes are discarded because they don’t fit with the ideal society Marx described. Political assassinations, forced labor camps, famines, and mass killings are thought of as not real communism and disregarded or overlooked by modern socialists. Once again, political ideology is confused with practical politics.

Political ideologies often lead us to fallacies and false conclusions. I suppose that even if Alexandria Ocasio-Cortez read this article, she probably wouldn’t change her views on capitalism. Nonetheless, if someone tells you they don’t like capitalism (and they are not wearing a hammer and sickle cockade), ask them what exactly they disagree with. In the end, they might just agree with you.

This article was reprinted from Speak Freely.

Evangelos Andreou is a student of Political Science at Panteion University and Economics at the American College of Greece. He is also a Local Coordinator at European Students for Liberty.