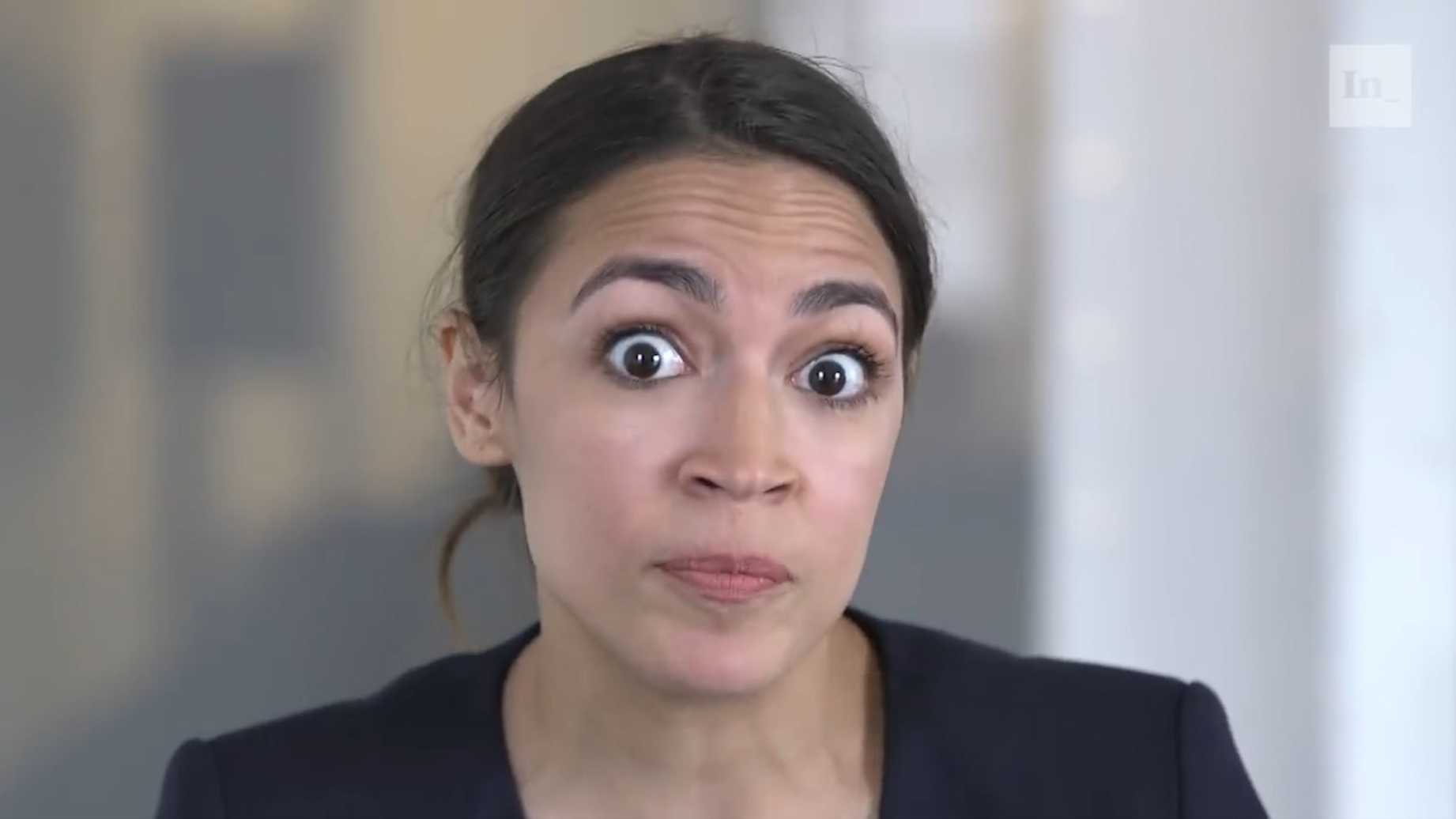 So it’s no wonder that Rep. Alexandria Ocasio Cortez is celebrating Amazon’s pullout from New York. Nearly every city in the country had courted Amazon. New York City won, and then lost, because of its domestic Left.

Rep. Alexandria Ocasio Cortez tweeted, “Anything is possible: today was the day a group of dedicated, everyday New Yorkers & their neighbors defeated Amazon’s corporate greed, its worker exploitation, and the power of the richest man in the world.”

The average lefty screaming about the deal wasn’t an “everyday” anything or even from New York.

Cortez is an architect’s daughter from Westchester wearing poor face.

And it’s possible to decry Amazon and the pandering of the deal but to still recognize how much money and jobs it would have brought in to New York, whose economic base keeps crumbling.

Amazon, based in Seattle, would have also occupied 8 million square feet of office space in Long Island City as part of its investment announced last November and would have generated “incremental tax revenue of more than $10 billion over the next 20 years as a result of Amazon’s investment and job creation.”

Good thing “everyday” folks like Cortez defeated that one.

But, as usual, the radicals get their way. And the Dems have no ability to control their crazy socialists.

Separately, the United Food and Commercial Workers union, which represents a number of New York-based Amazon workers, lambasted Amazon for its decision, which would have received a slew of city and state tax breaks and subsidies worth up to $3 billion in exchange for the jobs and investment.

“Amazon showed its true colors today and every American should be outraged,” the union said in the statement. “Jeff Bezos had the opportunity to listen to the voices of working families and support the good-paying jobs New Yorkers deserve.”

I don’t think you guys understand how this works.

Amazon can find low-end workers anywhere. You had the opportunity. And you lost it.

“[A] small group [of] politicians put their own narrow political interests above their community — which poll after poll showed overwhelmingly supported bringing Amazon to Long Island City — the state’s economic future and the best interests of the people of this state,” Cuomo said in the statement, which did not mention Ocasio-Cortez or other lawmakers by name.

When you can’t control your extremists, they set the agenda. Not you.