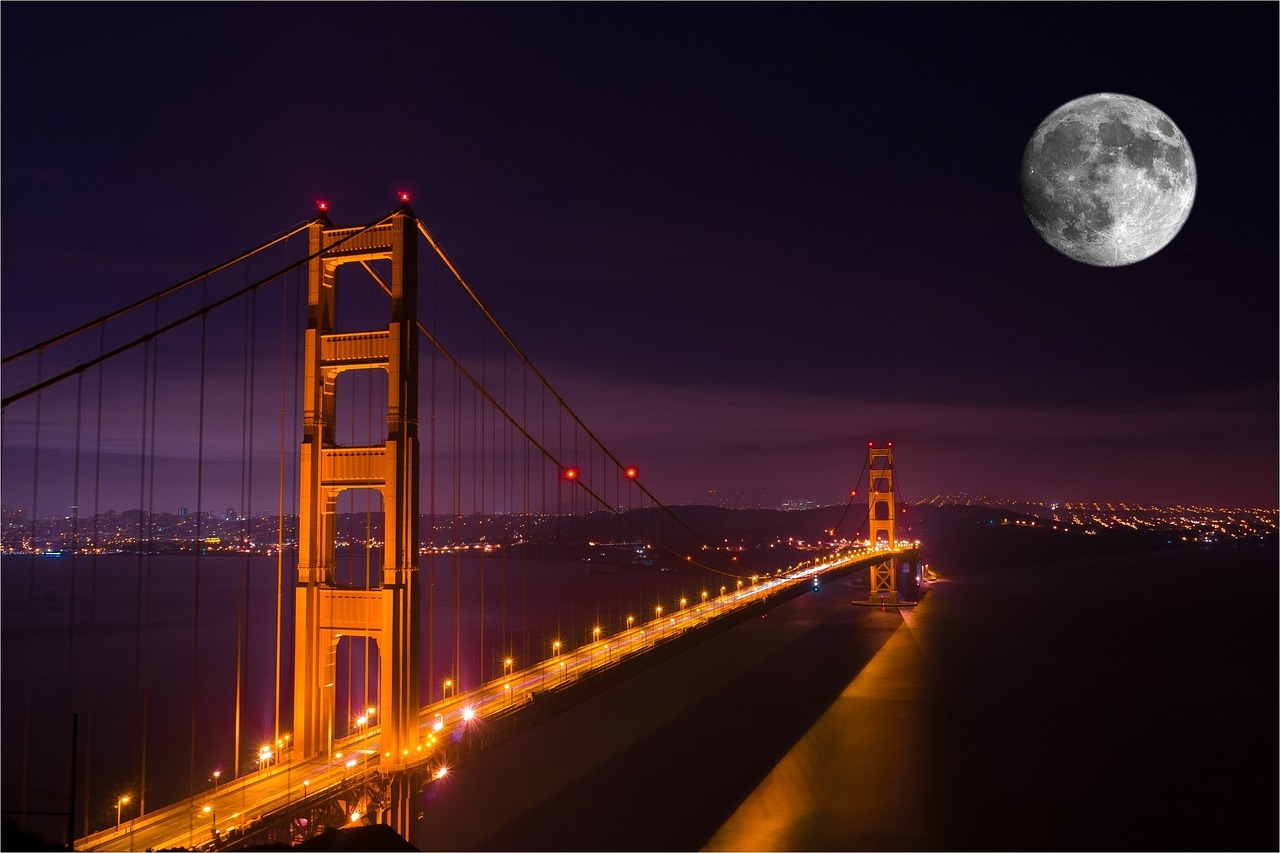 This just shows what can happen when you let crazy people run a state for several decades.  In the 1960s and 1970s, the possibility of moving to the west coast was “the California dream” for millions of young Americans, but now “the California dream” has turned into “the California nightmare”.  According to a brand new survey, 53 percent of those living in California are considering leaving the state, and there are certainly lots of reasons to hit the road and never look back.  The cities are massively overcrowded, California has the worst traffic in the western world, drug use and illegal immigration both fuel an astounding amount of crime, tax rates are horrendous and many of the state politicians appear to literally be insane.  And on top of all that, let us not forget the earthquakes, wildfires and landslides that are constantly making headlines all over the world.  Last year was the worst year for wildfires in California history, and these days it seems like the state is hit by some new crisis every few weeks.

But none of those factors are the primary reason why so many people are eager to leave.

According to a brand new survey by Edelman Intelligence, the main reason why so many are considering leaving the state is the high cost of living…

A growing number of Californians are contemplating moving from the state — and not due to wildfires or earthquakes but the sky-high cost of living, according to a survey released Wednesday.

The online survey, conducted last month by Edelman Intelligence, found that 53 percent of Californians surveyed are considering fleeing, representing a jump over the 49 percent polled a year ago. The desire to exit the nation’s most populous state was highest among millennials, the survey noted.

Thanks to absolutely ridiculous construction restrictions, it has become increasingly difficult to build new housing units in the state.  But meanwhile, people from all over the world continue to move there because they are attracted by what they see on television.

As a result, the supply of housing has not kept up with demand, and prices have shot through the roof in recent years.  The following numbers come from CNBC…

Yes, there are a lot of good paying jobs in California, but you better have a really, really good job to be able to afford mortgage payments on a home worth half a million dollars.

Of course many Californians find themselves greatly stretched financially by out of control housing costs, and so more of them than ever are moving in with roommates.  In fact, one recent report found that the number of married couples in the U.S. that are living with roommates “has doubled since 1995”…

The number of married couples living with roommates has doubled since 1995, according to a recent report from real estate site Trulia. About 280,000 married people now live with a roommate — and that’s particularly true in pricey cities like those on the West Coast.

The reason: Housing costs a ton. In Honolulu and Orange Country, Calif., the share of married couples with roommates is between four and five times the national rate. San Francisco, Los Angeles, San Diego and Seattle also have sky high rates of married couples with roomies. Those same cities all have well above average rental and housing costs (Trulia notes that housing costs in all these markets have risen more than 30% since 2009), with residents of uber-pricey San Francisco requiring more than $123,000 in income to live comfortably, one study showed.

In addition to housing costs, many Californians are greatly frustrated by the oppressive levels of taxation in the state.

At this point, the state has the highest marginal tax rate in the entire country…

At 12.3 percent, California led the 50 states in 2018 with the highest top marginal tax rate, according to the Federation of Tax Administrators. And that doesn’t include an additional 1-percent surcharge for those Californians with incomes of $1 million or more.

But at least the weather is nice.

Yesterday, I wrote an article entitled “Rats, Public Defecation And Open Drug Use: Our Major Western Cities Are Becoming Uninhabitable Hellholes”, and it sparked something of a firestorm.  More than 1000 comments have already been posted on that article, and a few hearty individuals actually tried to convince the rest of us that life on the west coast is not actually all that bad.

I’m sorry, but if your city has far more intravenous drug users than it does high school students, that is not somewhere that I would want to raise a family…

According to a report from the Chronicle, San Francisco now has more intravenous drug users than high school students. San Francisco, which operates 15 high schools, currently has 16,000 students enrolled grades nine through twelve.

As I mentioned yesterday, the city of San Francisco gave out 5.8 million free syringes to drug users last year.

When you have such widespread drug use, people are going to commit a lot of crime and they are going to do some really weird things.  Just consider the following example…

Authorities are searching for a man seen on security footage licking the doorbell of a California home and relieving himself in the family’s yard.

Police have identified the man as Roberto Arroyo, 33, and say that he spent three hours around the Salinas home of Sylvia and Dave Dungan.

THE COUPLE HAD BEEN OUT OF TOWN, DURING THE STRANGE INCIDENT, BUT THEIR CHILDREN WERE SLEEP INSIDE THE FAMILY’S HOME. THEY NOTICED SOMETHING AMISS WHEN THEY WOKE UP TO MULTIPLE ALERTS FROM THEIR SURVEILLANCE SYSTEM, WHICH NOTIFIES THE HOMEOWNERS WHENEVER THERE IS MOVEMENT NEAR THE FRONT DOOR.

A lot of really good people used to live in California, but they left because of stupid stuff like this.

In fact, quite a few of my best friends are people that have moved out of the state within the last 10 years.

Over the past decade we have seen a mass exodus out of California.  And according to Kristin Tate, the author of a new book entitled “How Do I Tax Thee?: A Field Guide to the Great American Rip-Off“, the “upper-middle class” has been moving out of the state faster than anyone else…

The largest socioeconomic segment moving from California is the upper-middle class. The state is home to some of the most burdensome taxes and regulations in the nation. Meanwhile, its social engineering — from green energy to wealth redistribution — have made many working families poorer. As California begins its long decline, the influx outward is picking up in earnest.

Overall, approximately 5 million people have packed up and permanently moved out of California within the last 10 years.

Unfortunately, the entire nation is slowly becoming just like California, and if we don’t turn things around eventually there will be no place left to go.