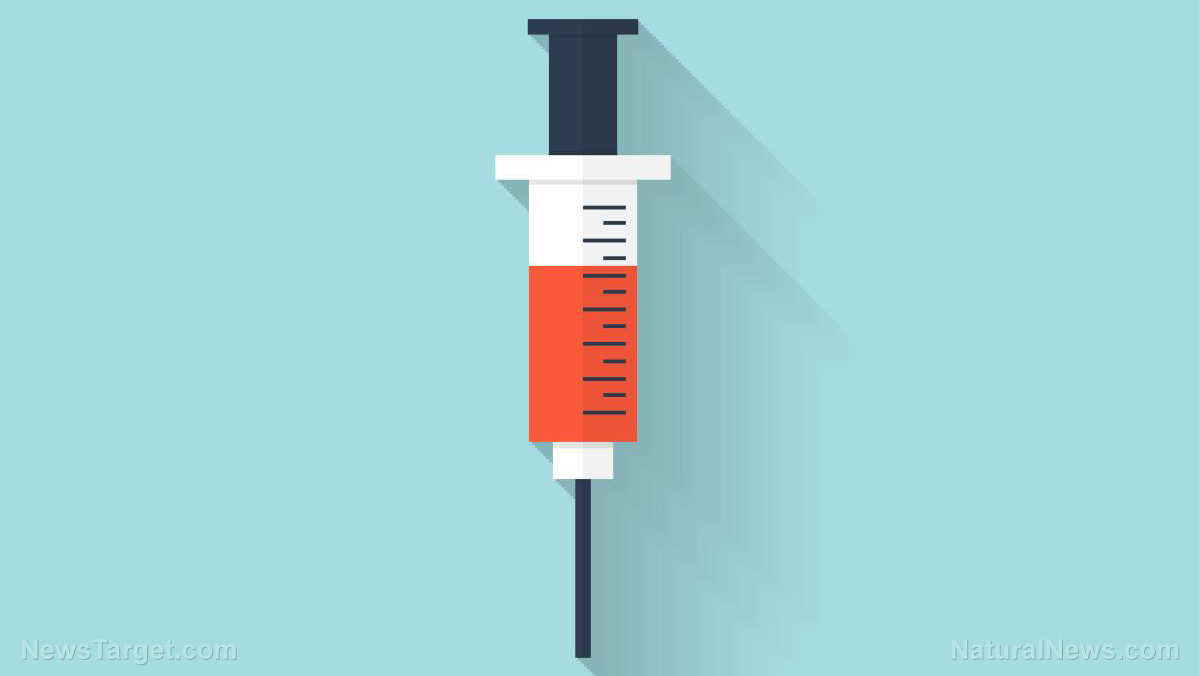 (Natural News) A government vaccine expert is now blowing the whistle on the link between vaccines and autism, and not surprisingly, the mainstream media has chosen to completely ignore this shocking development.

A recent broadcast of journalist Sharyl Attkisson’s Full Measure show was devoted to the story of Dr. Andrew Zimmerman. The pediatric neurologist was once a government expert witness in vaccine court proceedings, testifying that vaccines do not cause autism.

The federal vaccine court was set up in 1988 to allow those who have been injured by vaccines to receive compensation. Most people don’t even know it exists; admitting that enough people are injured by vaccines to warrant such a court would understandably cause more people to hesitate before blindly vaccinating themselves and their children.

The makers of vaccines don’t defend them in the court; instead, the federal government takes care of that. The money that is paid out to victims comes from surcharges that patients pay as part of vaccine costs rather than Big Pharma profits. In this court many claims lose, and lots did so on the testimony of Dr. Zimmerman.

Now, however, he is setting the record straight. He has claimed that during the hearings in which he testified, he told government lawyers privately that he believed that vaccines could and did cause some children to develop autism, but they covered it up.

Environmental attorney Robert F. Kennedy Jr. convinced Dr. Zimmerman to document what happened. In a sworn affidavit, he says that he told Department of Justice lawyers back in 2007 that he had discovered cases where vaccines could cause autism. For example, in a certain subset of children, he said that fever and immune stimulation induced by vaccines was responsible for causing regressive brain disease in children with autism spectrum disorder features.

After raising his concern, he says he was promptly fired in an attempt to silence him. He alleges that they continued to misrepresent his opinion after that. In fact, one Department of Justice attorney said in a vaccine court hearing a few days later: “We know [Dr. Zimmerman’s] views on the issue… There is no scientific basis for a connection between vaccines and autism.” Zimmerman called that statement “highly misleading.”

Kennedy has filed a fraud complaint over the incident and has passed the affidavit on to Capitol Hill leaders. However, with so many lawmakers getting money from Big Pharma, he doesn’t hold out much hope for anything being done.

Indeed, Attkisson said she spoke to 11 current and former congressmen and staff who said they were subjected to bullying, threats and pressure when questioning vaccine safety. Former Representative Dan Burton, who once headed the House Oversight Committee, said he has no doubt that Big Pharma has great influence over the CDC and the FDA.

Another former Representative who is also a physician, Dr. Dave Weldon, said that if he wanted to hold hearings on the topic of autism and vaccines, it would be “dead in the water” as fellow politicians would be unwilling to even consider discussing it. Even though Weldon is generally pro-vaccine, he said that the opinion in Dr. Zimmerman’s affidavit was consistent with his own experiences as a doctor, stating that some children do get an autism spectrum disorder from a vaccine.

Not surprisingly, the CDC has never disclosed Dr. Zimmerman’s current stance, and they continue to deny the connection between vaccines and autism. If the vaccine court continues to manipulate expert witness statements, countless victims will never be able to see justice served.