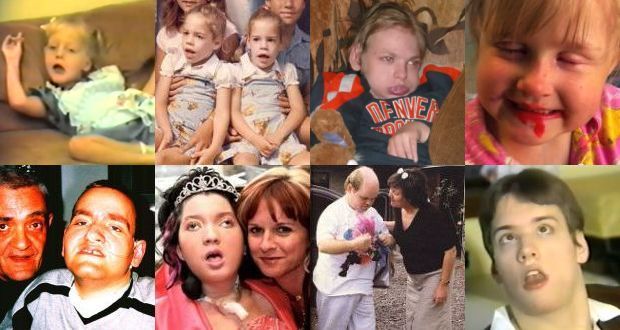 I’ve spent many pages laying out how the medical cartel plays semantic games, in order to “prove” vaccines don’t cause “autism.” (See here, here and here.)

And the lying is vicious. It’s coming out of the mouths of physicians who are indifferent to human life.

Doctors, underneath their layers and layers of hostile fakery, know the truth, too.

So does the CDC. That agency spends billions defending the indefensible.

William Thompson, the CDC whistleblower who admitted to gross fraud and lying, in order to exonerate the toxic MMR vaccine…he knows, too.

He knows the fraud is rampant inside the CDC. He knows it isn’t just a matter of one subset of data that was omitted in one study.

The vaccine manufacturers know, too. Long ago, they consummated a deal with the US government to forbid citizens from filing lawsuits as a result of vaccine damage. That was the whole point: vaccines inflict damage; let the federal government and the taxpayer carry the burden of financial compensation.

And the labyrinthine system through which a parent must pass, when filing a petition for compensation, is an affront to human dignity.

In that “court,” the full semantic shell game is on view.

“You say your child was severely damaged by a vaccine? First, you must prove the child developed a recognized and labeled neurological disorder. Then you must prove that a vaccine can and did cause that specific disorder. We have erected all sorts of roadblocks to keep you stymied…”

This is a grotesquery. The people who run this system should be in prison for the rest of their lives.

But regardless, the mothers know. They know when and how and why their child withdrew from the world, and was, afterward, never the same.

It was a vaccine.

An empire can be built, and has been built, to avoid that stark truth.

The CDC is the Orwellian Ministry of Truth of the empire. It lies about case numbers of diseases—inflating them—in order to sell vaccines.

It holds meetings to discuss how to frighten the public into getting vaccines.

The CDC’s propaganda allies and their chosen experts attack the “anti-vaccine people” as close cousins to terrorists.

At the center of this storm stand the mothers.

They live with their knowledge. They care for their children, who have been driven out of the futures they would have had by poison.

Nothing can shake the mothers’ knowledge.

Not the doctors, not the fake experts, not the government-compensation overseers, not the CDC, not smooth-talking television anchors, not teachers, not school counselors, not school administrators, not city “officials”, not neighbors, not friends, not family.

And if by some great effort, against odds, as they continue to care for their vaccine-damaged children, they organize and rise up, you who are lying to them and passing them off as inconsequential will know they are coming.

You’ll feel the nightmare you’re perpetuating turn around and engulf you.

And somewhere inside you, you’ll recognize this is what justice is.