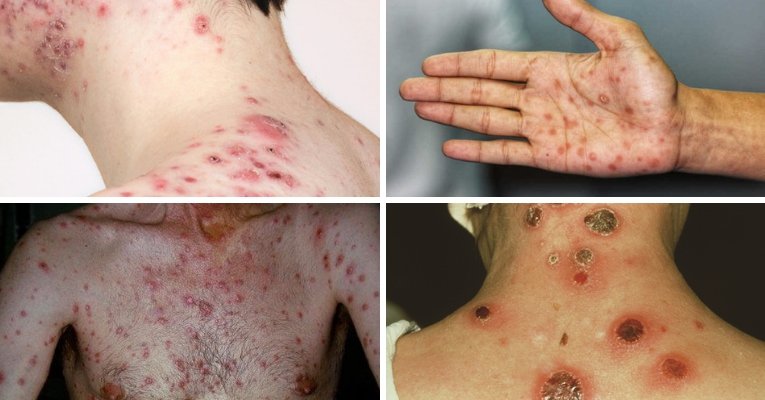 A federal judge recently approved a $1 billion lawsuit against Johns Hopkins University, Bristol-Myers Squibb Co (BMY.N) and the Rockefeller Foundation. The lawsuit is seeking restitution for victims who were intentionally infected with syphilis during government experiments in Guatemala during the 1940s.

Hundreds of Guatemalans were reportedly infected with syphilis during the studies, which were designed to test the ability of penicillin to treat sexually transmitted diseases. The lawsuit was pending and waiting in limbo for the past four years until it was finally approved by U.S. District Judge Theodore Chuang last month. In 2015, when the lawsuit was originally filed, there were 750 victims seeking restitution, now there are only 444 plaintiffs and some remaining relatives.

The test subjects in the experiments were mainly children, orphans, patients from mental hospitals and inmates.

The horrific studies remained a secret until 2010 when Dr. Susan Reverby of Wellesley College in Massachusetts uncovered details of the experiment, forcing a formal apology from then President Barack Obama.

Reverby learned of the experiments after the death of John Charles Cutler, one of the lead researchers in the study. Cutler left behind a stack of files which contained details of the barbaric experiments.

When the story went public, the Meridian 361 International Law Group issued a very graphic description of the experiments in a press release announcing the lawsuit. According to the press release:

The details of the experiments were deliberately hidden from the world, and remained so until the Commission published its report in September 2011, confirming that barbaric human experiments constituting human rights violations occurred, for example: prostitutes were infected with venereal disease and then provided for sex to subjects for intentional transmission of the disease; subjects were inoculated by injection of syphilis spirochetes into the spinal fluid that bathes the brain and spinal cord, under the skin, and on mucous membranes; an emulsion containing syphilis or gonorrhea was spread under the foreskin of the penis in male subjects; the penis of male subjects was scraped or scarified and then coated with the emulsion containing syphilis or gonorrhea; a woman from the psychiatric hospital was injected with syphilis, developed skin lesions and wasting, and then had gonorrheal pus from a male subject injected into both of her eyes. Many of the Guatemalans developed venereal disease. Most were never treated.

The organizations involved with the experiments deny any wrongdoing and have stated that they intend to fight the lawsuit.

In a recent statement, Johns Hopkins expressed “profound sympathy for individuals and families impacted by the deplorable 1940s syphilis study funded and conducted by the U.S. government in Guatemala. We respect the legal process, and we will continue to vigorously defend the lawsuit.”

A Rockefeller Foundation spokesman told Reuters that the lawsuit has “no merit,” and that they had no knowledge that these studies were taking place.

Many Guatemalans are still dealing with the painful aftermath of these experiments, as the documentary below shows:

Originally Published at The Mind Unleashed