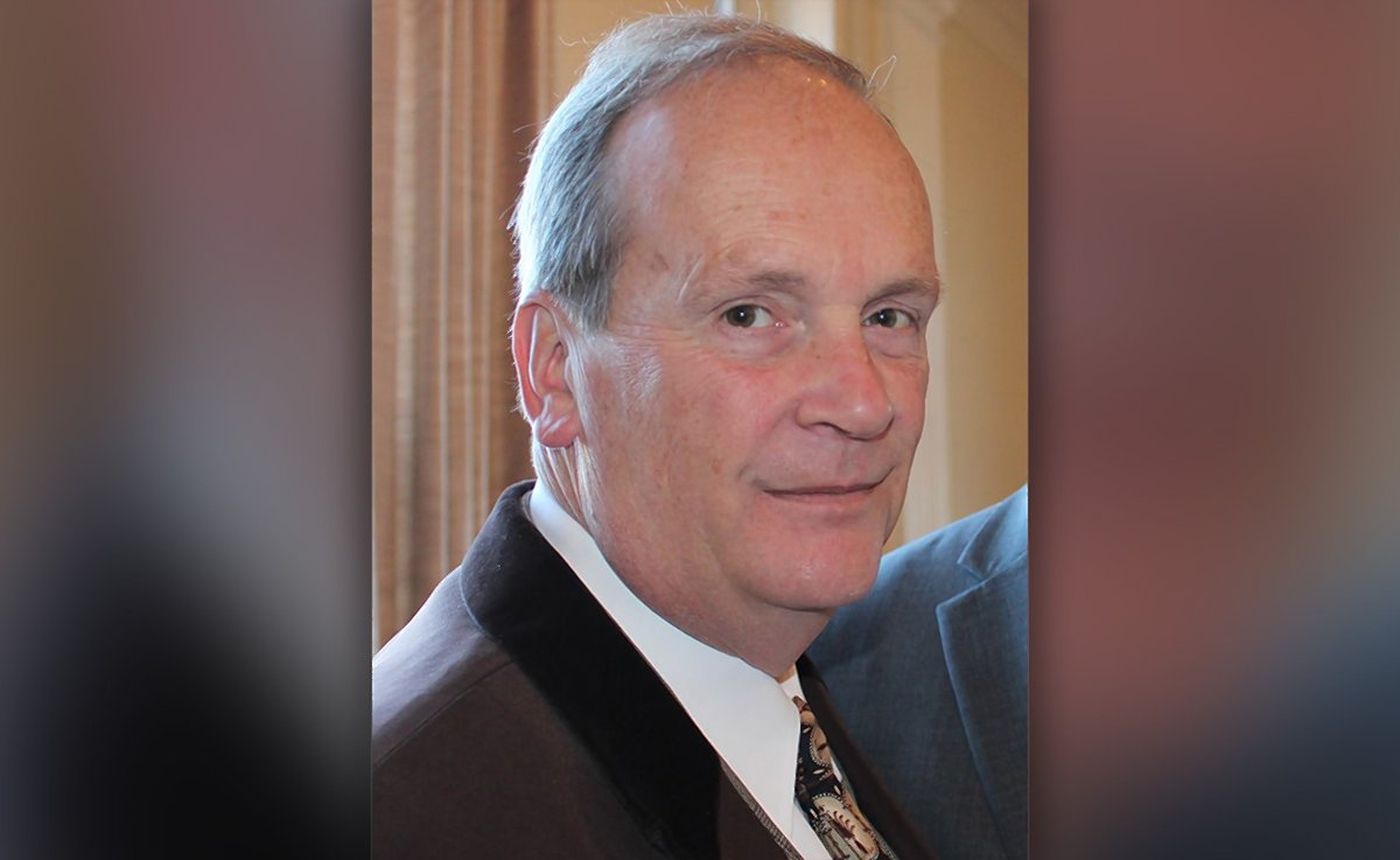 I was scolded by a FOTM reader for calling Domocrats “Demonrats”. He claimed that doing so undermines my “credibility” — a claim that would be more credible if it hadn’t come from a man utterly lacking in credibility, who, to elicit my sympathy, said he was “dying” from brain cancer although no medical doctor had actually rendered such a diagnosis.

Alas, every day in every way, by their own behavior, Democrats live up to the demonrat moniker.

Here’s an example from 2017, which I’d only just discovered.

The New York Post reports, September 8, 2017, that Democrat councilman Scott Chamberlain of New Milford, Connecticut, who was up for re-election, resigned after his secret life as a “furry” was revealed.

According to Danbury’s Newstimes, the private website caters to “furries,” many of whom participate in or write about unusual sexual practices. Chamberlain’s avatar is a foxlike character named “Gray Muzzle”. He claims that his participation in furry fandom is a “harmless hobby” that has “nothing to do with sex,” but is mostly about appreciating cartoon animals such as Tony the Tiger and Mickey Mouse. Chamberlain also writes what he calls a “soap opera” read by hundreds of users on the private website, which includes furries in some sexual situations. He said these writings are posted to a site open only to adults, and that he writes under a pen name to keep his public and private lives separate.

However, in addition to a list of his “loves,” “likes” and “hates,” some sexual in nature, Chamberlain’s profile also says he “tolerates” rape. Many of those commenting on the Facebook post — which had since been removed — said even suggesting that “rape” is tolerable was out of line. One commenter wrote: “Anyone is free to pursue any hobby of choice. However that doesn’t mean they can represent me as an elected official and endorse the things that are seemingly endorsed on that page.”

Rick Agee, the resident who had made the original Facebook post, was among a small group of protesters gathered outside an opening ceremony of the Democratic Party headquarters on Bank Street. Agee carried a sign saying, “No perverts running our town!” He said: ”I have kids and grandkids in this town, and I don’t want him [Chamberlain] representing us.”

New Milford Democratic Chairman Peter Mullen said Chamberlain had told him previously that he had written what he called “science fiction adult literature,” but that the Facebook post showed him a side of those activities that shocked him. Mullen said, “Literature is one thing, but this kind of stuff takes on a whole different level.”