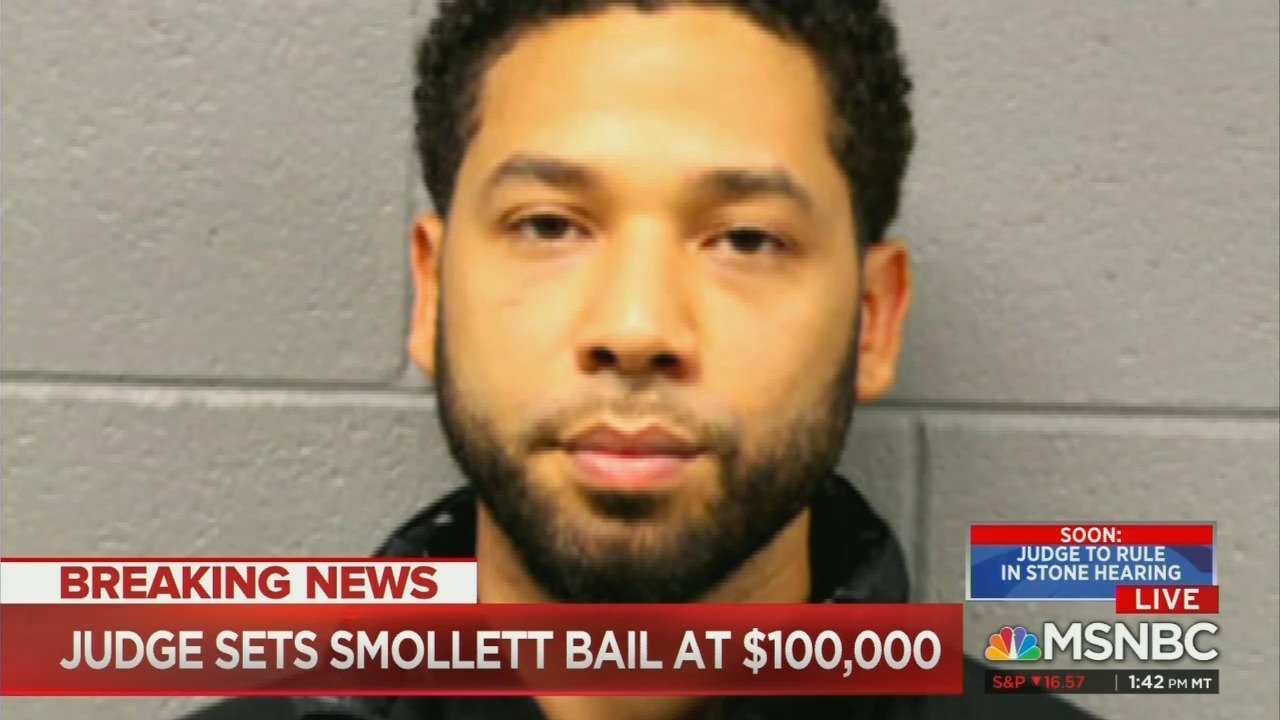 Why did the media fall so swiftly for the Jussie Smollett hoax right after falling for the Covington Catholic hoax? The easy answer is bias. And that might have even been the right answer a generation ago.

The Covington Catholic story in particular was not newsworthy by any rational definition of the term. The media insisted on making it news because it perfectly encapsulated the tribal prejudices of its base of urban and suburban lefties by pitting anti-abortion kids in MAGA hats against saintly minorities.

There’s another example of tribal hatred masquerading as news in the news now.

Prime Time Sports, a small sports memorabilia store in a Colorado Springs mall, announced that it was going out of business. Malls are emptying out across the country and there was no reason why the closing of a mall shop selling Cubs t-shirts and Patriots mini-helmets should have ended up in hundreds of papers around the country. But the reason why its closing ended up in major papers and news networks, including CNN. says a great deal about the malicious nature of political tribalism on the Left.

“A Colorado store that boycotted Nike after its Kaepernick ad will close,” the Pittsburgh Post-Gazette gloated about the misfortune of a mall store 1,400 miles away.

“He stopped selling Nike products because of Colin Kaepernick,” the Washington Post breathlessly reported. “Now his store is closing.”

The fate of a 2,000 square foot hole in the wall placeholder in a dying mall had somehow become of crucial interest to the opinion-shapers and policymakers of the nation’s capital. But when Kermit Gosnell, the abortion doctor suspected of hundreds of cases of infanticide, was on trial, the Post dismissed it as a “local crime” story. Those are the same tribal priorities that led the media to be outraged that Governor Northam wore blackface 34 years ago, but not that he now backed infanticide.

The headlines sum up why the national media found the closing of a mall shop so newsworthy. The owner had dared to buck the media’s tribal message that Colin Kaepernick was a civil rights hero. Going out of business was his punishment. It was a story of just deserts. A moral lesson for America.

Stand up to our social justice mega-corps and we will destroy you. And then dance on your grave.

Stories of ordinary people punished for their political views have slowly become a staple of the media. These often focus on some random person caught on video in what can be spun as a politically incorrect moment during a confrontation, and then being followed around by the cameras as their lives are destroyed. The Covington Catholic case is the most famous of these types of tribal humiliation stories.

Their existence says everything about where the media, its parent leftist movement and America are.

In a liberal society, people from different tribes can agree to disagree because they recognize their mutual humanity. In a tribal society, the ‘other’ is less than human. Tribal narratives are about the superiority of ‘our’ people to ‘their’ people. Outrage at selective incidents is used to dehumanize the ‘other’ tribe, to call for violence against them, and then to urge their utter destruction.

Tribal superiority is reinforced through ritualistic acts of humiliation of the other side. Media stories like the one about a sports store in a failing mall going out of business ‘count coup’ on conservatives.

Once upon a time, America was a liberal society. And Americans were able to coexist together.

It’s easy to see what we have lost by what we now have. A tribal society is governed by mysteries and absolutes. Morality is relative and contradictory. The only real absolute truth is the superiority of the group. Divisions between tribes are therefore absolute. Unity is possible only against a common enemy.

And so we’ve lost science and replaced it with scientism. Science was a set of techniques for testing the accuracy of answers. Scientism is the conviction that anything a politically correct PhD says about the entire planet or the universe must be believed with a religious fervor because it makes you a more moral person.

Religious tolerance and tolerance for all different ideas have also become casualties.

Racial tolerance has been replaced by racial tribalism. Coexistence is held to be a physical impossibility. The new racial theorems claim that ‘whiteness’ and ‘blackness’ are in perpetual conflict, and that racial justice can only come by recognizing this conflict and doing everything possible to destroy ‘whiteness’.

There’s nothing progressive about this narrow-minded tribalism. Instead the ‘progressives’ have destroyed what was once a liberal society while declaring that their tribal hatreds and prejudices, their intolerance and refusal to listen to other points of view, are justified by tribal outrage and grievance.

All other forms of morality and justice have been supplanted by the tribal representation of ‘diversity’.

Tribal warfare begins with outrage, it escalates to raids and then to war. The media is already saturated with the tribal outrage of victimhood. The purpose of outrage is to declare something unacceptable. Media tribal outrage depicts almost any conservative views as unacceptable causes of tribal suffering. Every day, conservative views are responsible for the murder and oppression of minorities. Like Colin.

The next step in the tribal war is the raid. The raid is a brief skirmish that inflicts harm and humiliation on a tribal foe, demonstrating his weakness and the strength of the raiders. It raises the morale of the tribe, encouraging it to embark on a conflict, while weakening the morale of its targets to resist.

The media has been conducting these tribal raids for some time now. Over time the intentions behind them have become more explicit. Stories that reinforce the tribal conviction that conservatives are morally inferior give way to stories that seek to economically and even physically punish conservatives.

The journalists tweeting about Nick Sandmann of Covington Catholic and his “punchable face” were demonstrating that the ultimate purpose of tribal narratives about the evil of the ‘other’ in his MAGA cap is to escalate that outrage, demonstrations of inferiority and ritual humiliations into violence.

The deluge of disgust, contempt and hatred is a tide that can only wash up on one bloody shore.

Different tribes can coexist in a liberal society, they can separate in a federation whose divisions are governed by strict rules, or, hatred and anger will funnel them into an escalating tribal war.

The media is the voice of the leftist tribes reinforcing their identities, policing their boundaries and stirring up hatred, outrage and violence against the rest of the country. It lets no incident pass it by that it can use to stir up more tribal enmity, whether it is a boy in a red cap in Washington D.C. or a mall store closing in Colorado Springs. It has become the greatest enemy of a tolerant and open society.