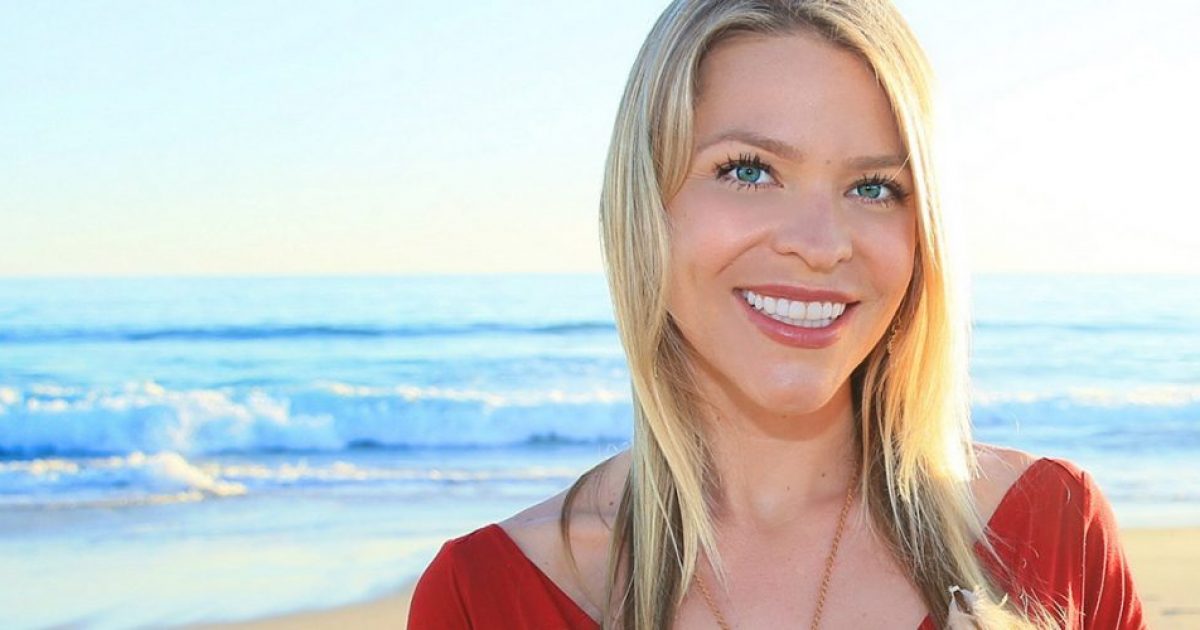 You may recall the name of journalist Amber Lyon.  She is the one that left the most worthless name in news, CNN, after her reporting was censored.  She went on to out the state-controlled propaganda machine at the time.  However, in a short interview with Abby Martin on Sky News, Lyon explains just how propaganda outlets like CNN fake the news.

First, did you know that six corporations control nearly 90% of all the media in America?  Of course, this marginalizes anything and any view that differs with what these media outlets consider to be “mainstream.”

In fact, many reporters have either left or been fired for speaking out against the establishment line of their particular network or going against those who pay money to advertise on the network.

Martin pointed out that in 1999, Jane Akre and Steve Wilson of Fox attempted to air their investigation uncovered the dark secrets of rBGH, but were blocked from airing the report by threats from Monsanto.

Andrea Seabrook of NPR resigned in protest after constantly being required to reprint government press releases, referring to the incestuous relationship between reporters and politicians “collusion.”

Finally, former CBS reporter Sharyl Attkisson resigned from the network citing a growing bias by CBS and pressure from its corporate partners.

With these examples as a startup, Martin interviewed Amber Lyon about what she experienced at CNN.

Lyon said that she produced a documentary exposing the Bahrain regime, which the US had been supporting financially and with weapons, was actually using some of those weapons to torture and murder some of its own people.

Meanwhile, CNN fails to disclose any of this to their viewers or their own journalists, but rest assured, outlets like NewsGuard have given them a clean bill of health when it comes to transparency, believing the “nutritional value” of fake news outlets like CNN, who have a long track record of simply fabricating news, are safe for you to watch and you can trust them.  Yeah, right!

Lyon says this is defrauding and misleading people, and she is correct.

Ms. Lyon also points out that many serious journalists have had to abandon the mainstream media outlets they have previously worked for because they simply can’t do their job without self-censorship, something I have warned many of my own colleagues about.  Who needs government censorship if you are going to censor yourself for a dollar?

“People really need to understand that when your are watching mainstream media, you’re not getting the accurate picture,” she added.  “A lot of the journalists have been turned into lapdogs versus watchdogs because that’s what management wants.”

When asked whether journalists have the editorial freedom to cover stories people want covered, Lyon responded, “No, they don’t.”

Lyon didn’t have that freedom either.

In fact, Lyon claims that while she was at CNN, she would have other “journalists” write or call her and ask her to amend her reports in favor of the US government or their entities, which she often refused to do.

She also emphasized the “cosy” relationships that exist between journalists and “authorities” in DC, which she said were “very questionable.”  In fact, she said they are “doing more propaganda than they are investigative journalism.”

Furthermore, she said the message comes from the top down to journalists as what is appropriate to cover and what isn’t.  As an example, Lyon said the Occupy movement was targeted by management claiming that viewers weren’t interested in it and what was taking place in the streets.  She even had an executive at CNN tell her “Occupy doesn’t deserve to be covered.”

Joe Scarborough Lies About Trump, Then Whines When His Lies Are Attacked
April 1st, 2020 The Lid

“Game changer! This is the beginning of the end of the pandemic.” Infectious disease expert says a drug combo has been found that cures COVID-19
April 2nd, 2020 Powdered Wig Society

Nearly HALF of 70 University of Texas students who went to...