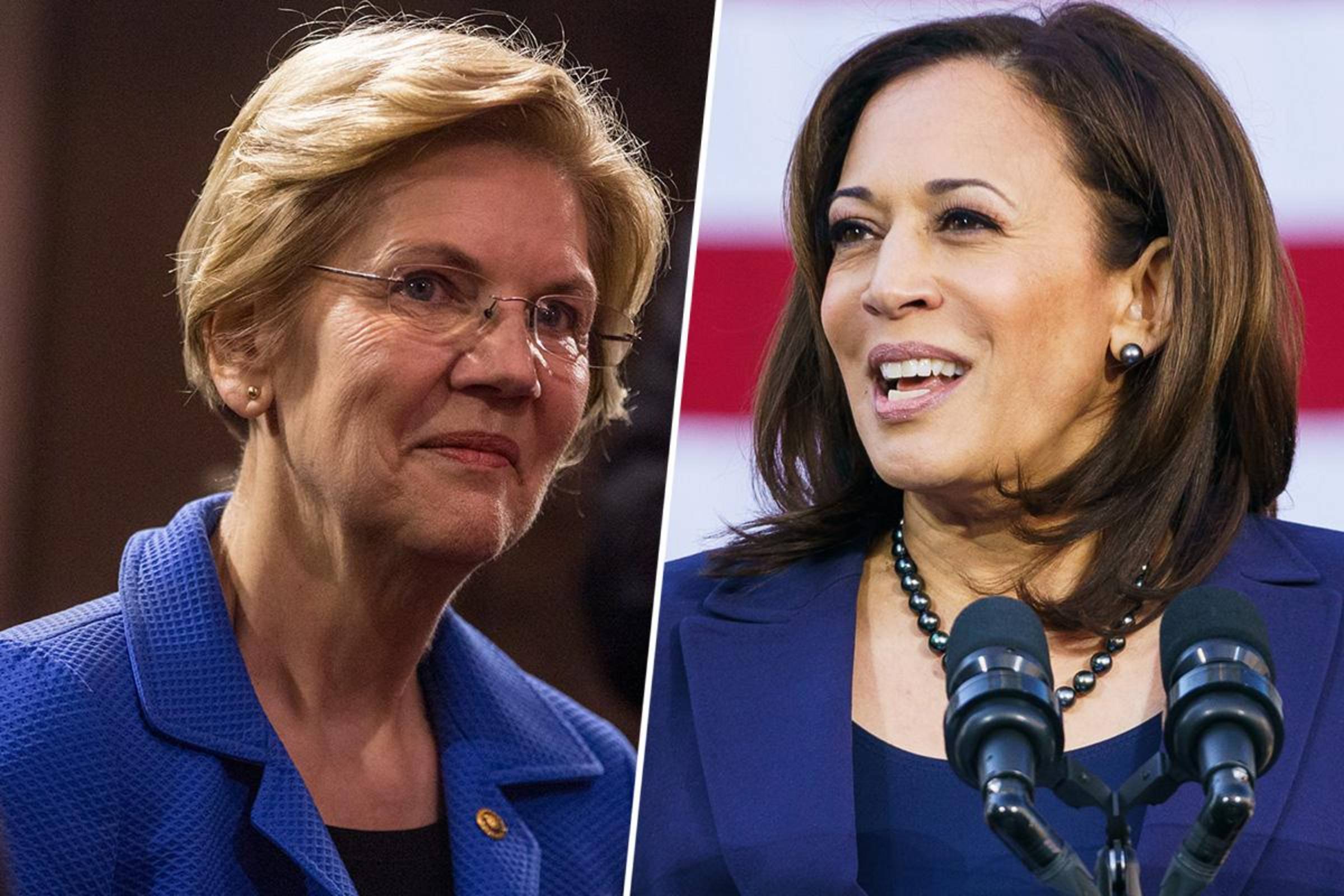 Democrat presidential candidates Julián Castro, Kamala Harris, and Elizabeth Warren recently pushed their party even further Left with their latest radical scheme: slavery reparations. This is beyond ironic, of course, since Democrats have tortured blacks for centuries and hammer us even today.

Slavery spread agony across the South, under the watchful eyes of Democrats, such as President Andrew Jackson, since the party’s 1828 launch. It was not until 1860’s election of Republican Abraham Lincoln that the final, decisive push toward abolition began. The GOP-led Union Army crushed the Democrat-led Confederacy in 1865. That’s when Lincoln’s Emancipation Proclamation came into full force, as Republicans freed the slaves.

“Blacks won election to southern state governments and even to the U.S. Congress during this period,” History.com recalls. Alas, by 1877, the Democrat-launched “Ku Klux Klan and other white supremacist organizations targeted local Republican leaders, white and black, and other African Americans who challenged white authority.”

Tightening Democrat control of state legislatures and Congress rubbed out Reconstruction and swept in Jim Crow segregation. Democrats adopted and enforced these statutes across Dixie and even in Washington.

Democrat President Woodrow Wilson re-segregated the previously integrated bathrooms in the then-State, War, and Navy Department Building, adjacent to the White House. The order to create separate toilets for “women, white men, and Colored” was signed on August 7, 1916 by none other than Assistant Navy Secretary Franklin Delano Roosevelt.

Democrat President Harry Truman integrated the armed forces in 1948. This was about the first good thing a Democrat ever did for black Americans.

Democrat President Lyndon Baines Johnson signed the bill, which was a beautiful thing. He also approved the Voting Rights Act of 1965, which Republican presidents Ronald Reagan and G.W. Bush each re-authorized for 25 years in 1982 and 2006. Reagan also signed into law the Martin Luther King national holiday.

So, if Democrats want reparations to atone for their nearly 200 years of anti-black sins, they should finance them. From Barbra Streisand to George Clooney to Tom Steyer to George Soros, the Democrat 1 percenters should shove their billions into a huge pile and then show us the money!

Deroy Murdock is a contributor to The Schpiel.