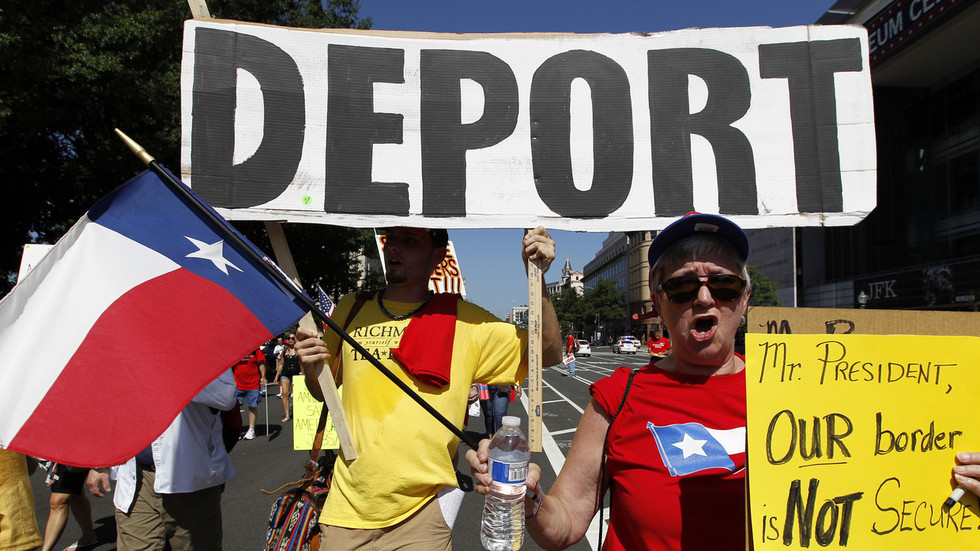 California refused 5,600 federal requests to turn over criminal illegal aliens to Immigrations and Customs Enforcement (ICE), more than half of which involve charges of serious crimes like rape and murder, according to ICE data.

California refused to honor thousands of ICE requests to turn over illegal aliens arrested by local authorities for federal arrest and deportation proceedings, the Immigration Reform Law Institute found after filing a FOIA request with ICE.

More than 3,400 of those detention requests were for aliens charged with murder, sexual assault, kidnapping, aggravated assault, and other “level 1 and 2 offenses,” the IRLI report states, promising additional data is coming soon which will reveal how many illegals charged with felonies and sheltered by sanctuary laws are released, only to re-offend on American soil.

The ICE detention requests, filed with local jails and police, cover the 27 months leading up to the implementation of the California Values Act in January 2018, which turned the entire state – reportedly home to 2.3 million illegal immigrants – into a “sanctuary state,” limiting local law enforcement’s ability to share information about individuals unless they are convicted of one of a list of 800 crimes. More than 35 California cities had previously been declared “sanctuary cities.”

“It is logical to conclude that refusals of ICE detainer requests and the release of aliens previously convicted of crimes or have pending criminal charges from police custody will only rise now that sanctuary policies are state law in California,” the IRLI press release claims, adding that “there is growing evidence that violent crime by illegal aliens is prevalent in jurisdictions with sanctuary policies.”

In an interview with Breitbart, IRLI exective director Dale Wilcox pointed to the shooting of Napa County deputy Riley Jarecki by thrice-deported illegal alien Javier Hernandez-Morales, a Mexican national, after local law enforcement refused to turn him over to ICE – Napa County was a sanctuary county before 2018 – as an example, as well as the murder of Newman Police Corporal Ronil Singh, who was shot by alleged gang member Paulo Virgen Mendoza, also in the US illegally from Mexico and never turned over to ICE or deported despite two previous DUI arrests. “This isn’t just theory. We’re talking about people’s lives being threatened, and taken,” Wilcox said.

Proponents of sanctuary city and county legislation, however, claim such areas actually experience less crime. Absent statewide designations like California’s, however, the extent of sanctuary city policies’ power to keep ICE away from illegal immigrants detained by local authorities varies with jurisdiction.