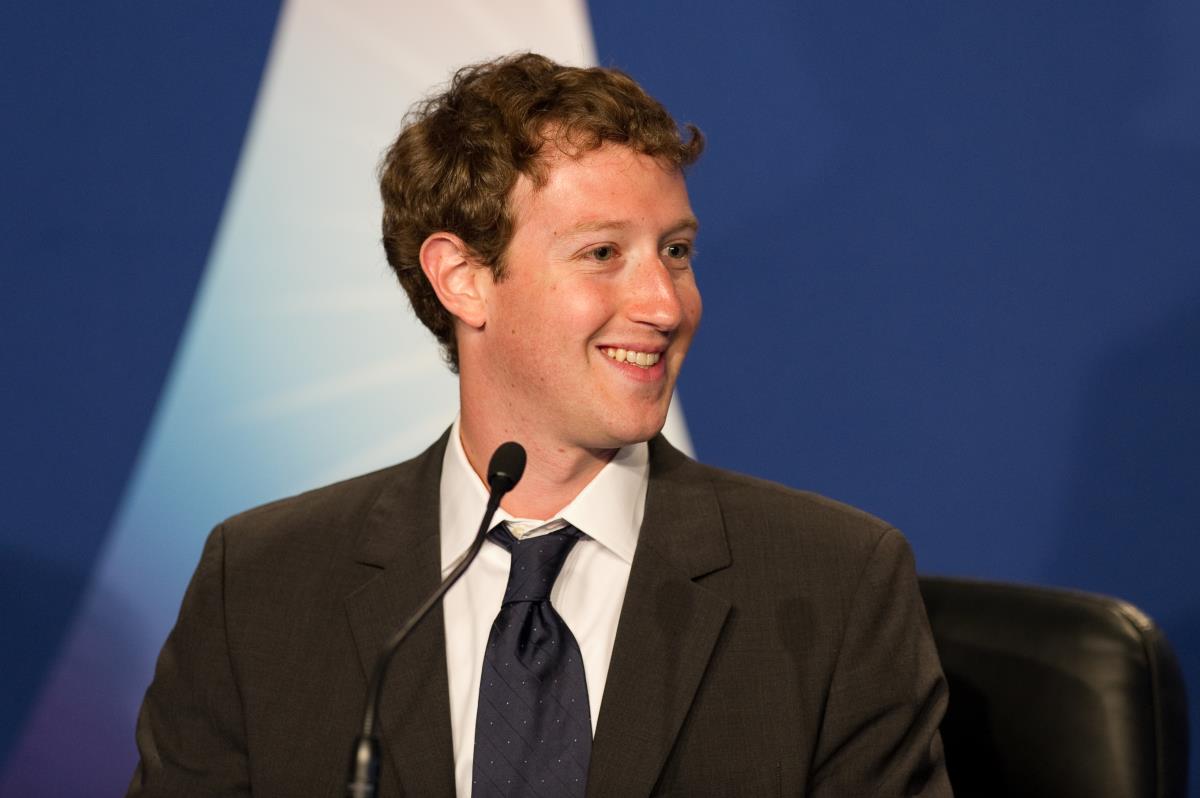 (Natural News) A shocking report from a whistleblower has blown the lid off of Facebook’s covert censorship strategies — revealing that in addition to suppressing conservatives, CEO Mark Zuckerberg straight up lied to Congress. Finally, there is actual proof that Zuckerberg committed perjury. But why hasn’t he been arrested?

Michael Cohen, a conservative, is facing a three-year prison sentence for lying to Congress. Roger Stone just had his home raided by a brigade of government agents, and was then arrested and charged with multiple counts of lying to federal  investigators.

But will Zuckerberg face a similar fate? Suspicions about his testimony before Congress are not new. In June 2018, Rep. David Cicilline (D-RI) tweeted, “Sure looks like Zuckerberg lied to Congress about whether users have ‘complete control’ over who sees our data on Facebook.”

Six months later, reports revealed that Facebook did indeed sell user data — even though Zuckerberg stated before Congress that the company “didn’t sell data to anyone.” Now, it appears that the Zuck has lied about a lot more than that.

As Project Veritas reports, an insider at Facebook has now come forward to blow the whistle on the company’s unscrupulous thought-suppression tactics and more.

“I saw things that were going on that I personally found to be troubling,” the whistleblower tells Project Veritas.

In addition to scoring an interview with the whistleblower, Project Veritas was also provided with a bevvy of troubling internal documents, which can be viewed as a PDF here.

According to the insider, these documents uncover the routine suppression going on at Facebook — specifically, a “technical action” named ActionDeboostLiveDistribution.

“I would see [this term] appear on several different conservative pages. I first noticed it with an account that I can’t remember, but I remember once I started looking at it, I also saw it on Mike Cernovich’s page, saw it on Steven Crowder’s page, as well as the Daily Caller’s page,” the whistleblower explains.

According to the insider, this “code” is used to suppress the distribution of live stream video.

Unlike many other actions Facebook can take against pages, the “deboost” code does not notify the page moderator.

““[W]ith these ‘deboost live stream’ things, there was no warning sent to the user… These were actions that were being taken without the users knowing,” the insider says.

The “deboost” tag is featured on Crowder and Cernovich’s pages, along with the “Sigma” tag. Sigma is an AI Facebook uses to block suicide and self-harm posts. What does that have to do with conservative politics? The world may never know, but one might suspect that this is a way for Facebook to cover its tracks.

According to Project Veritas, the insider was fired shortly after their report was published. Facebook has since responded, stating, “We fired this person a year ago for breaking multiple employment policies and using her contractor role at Facebook to perform a stunt for Project Veritas,” a company representative told The Verge.

“Unsurprisingly, the claims she is making validate her agenda and ignore the processes we have in place to ensure Facebook remains a platform to give people a voice, regardless of their political ideology.”

Facebook’s assurances that they have anti-censorship processes to counteract their blatant censorship practices may well fall on deaf ears — especially given the company’s history of lying.

In 2018, Zuckerberg told Congress that Facebook didn’t sell user data. That was a lie. Facebook has repeatedly stated that conservatives are not being targeted for censorship — and there is plenty of evidence which indicates that is a lie, also.

Thanks to overarching leftist dogma, Zuckerberg and his minions seem to believe they are perfectly just in the censorship of divergent thought. Mark Zuckerberg and the rest of Big Tech needs to be held accountable for their efforts to undermine democracy, their violations of the First Amendment, and for their lies.

See more coverage of stories like this at Censored.news.