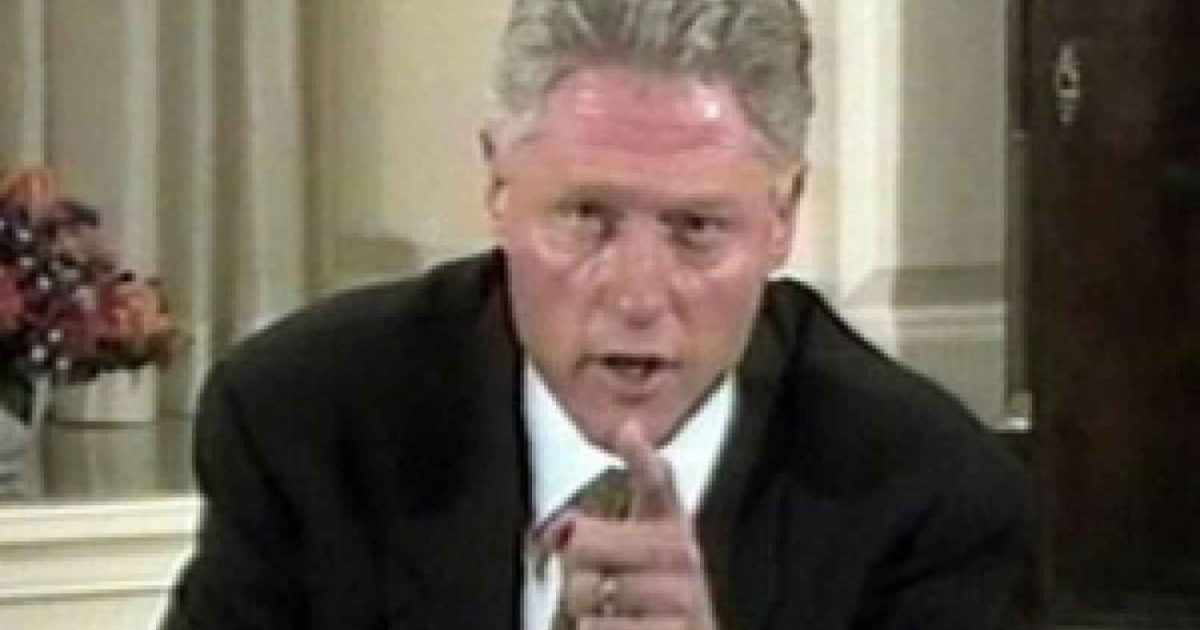 Judge Fred Biery, a Clinton nominee, lives up to his nominator’s reputation as an embarrassment to the bench.

But this time, Judge Biery went beyond the usual Clintonesque stuff by protecting what Dems value above all else, voter fraud.

“The evidence has shown in a hearing before this Court that there is no widespread voter fraud,” Biery wrote.

Why does voter fraud never prosper? When it doth prosper, none dare call it fraud.

In his ruling, Judge Biery said that the search for illegal voters “appears to be a solution looking for a problem.”

A federal judge has ordered that no Texas county should purge suspected noncitizen voters from the rolls or issue letters demanding that they prove their citizenship “without prior approval of the Court with a conclusive showing that the person is ineligible to vote.”

The Wednesday order from U.S. District Judge Fred Biery comes a month after the Texas secretary of state flagged nearly 100,000 voters for citizenship review — and a flurry of civil rights groups filed three lawsuits to block state and county officials from purging voters based on what has proven a deeply flawed set of data.

Biery ordered that as the litigation continues, counties can “continue to find out if in fact someone is registered who is not a citizen” — some local officials have proposed comparing lists of flagged voters with names of individuals made citizens at recent naturalization ceremonies, for example — but may not communicate directly with any particular individual on the list. Reaching out to a voter to demand proof of citizenship starts the clock on a process that can lead to that voter being purged from the rolls.

The approximately 98,000 voters on the state’s original list were registered voters who had, at some point in recent years, identified themselves as noncitizens to the Department of Public Safety while receiving or renewing their driver’s licenses. But tens of thousands of those individuals, it has come out in recent weeks, were naturalized before registering to vote, making casting a ballot legal.

Using DMV data is a perfectly legitimate starting point. The second step in the process is actually contacting the persons in questions and asking them to verify whether they’re naturalized citizens or not.

Without that second step, it becomes quite difficult to determine someone’s citizenship status conclusively under current parameters.

“While we appreciate the court’s acknowledgment that the Secretary of State took his actions in good faith, no state official violated any applicable law and there is no need for a federal court takeover of state activities,” Paxton wrote. “We are weighing our options to address this ruling and to continue making our case that ineligible voters should not vote and counties are free to continue to follow the law and keep their voter rolls clean.”

If the United States functioned in this regard, the way most countries do, it wouldn’t be particularly hard. But the Democrats have deliberately crippled the most basic kind of record keeping in this regard, while Republicans have done little to uphold it.

And the voter fraud goes on.