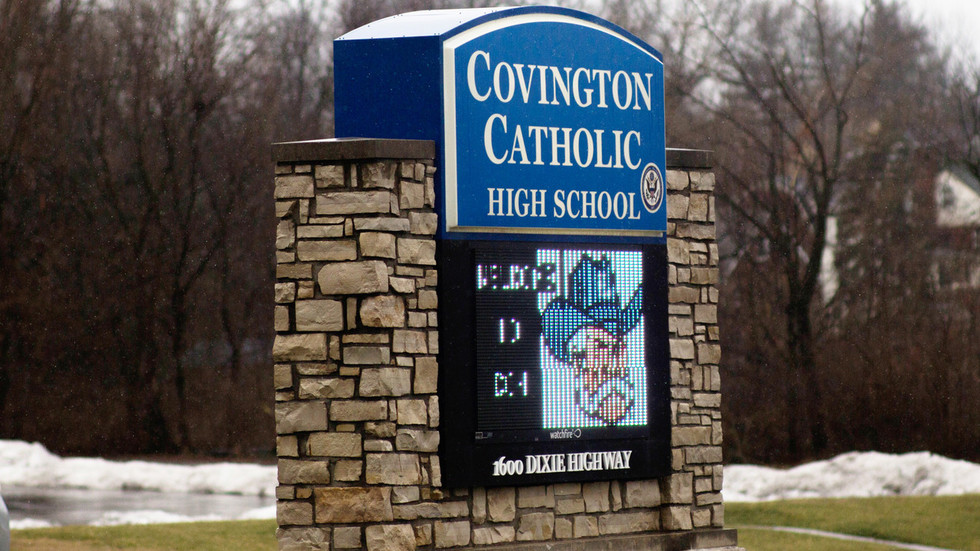 The Washington Post has corrected its erroneous coverage of the confrontation between the boys from Covington Catholic and the activist Nathan Phillips at the Lincoln Memorial, two months after publishing the misleading story.

Admitting that “subsequent reporting, a student’s statement and additional video” either contradicted or didn’t support the initial story, the belated editors’ note acknowledges the Covington boys did not taunt, provoke, or stand in the way of Phillips. It also removed a tweet quoting Phillips’ claim that they did exactly that, in which the paper falsely refers to the Native American protester as a Vietnam veteran.

The Post has issued an Editor’s Note about updates to its initial coverage of the Jan. 18 incident at the Lincoln Memorial: https://t.co/rhzKZ1715K

The Post’s correction follows a $250 million defamation lawsuit filed by Nick Sandmann, the 16-year-old protagonist of the viral video that inspired the original story. Like most other mainstream media outlets, the Post framed Sandmann and his classmates as instigators and Phillips as a victim, focusing on the boys’ “white privilege” and apparent political affiliation without attempting to fact-check the content of the video or contact the people involved.

Sandmann, his classmates, and their families were doxxed and received death threats as the story spread across social media.

After the full-length video of the confrontation was widely circulated, exonerating Sandmann and his classmates, a few of the celebrities and media figures who had demanded the boys’ heads on Twitter apologized. Most didn’t, and Sandmann’s lawyer Lin Wood said the lawsuit against the Post is “only the beginning,” reportedly sending warning letters to the New York Times, CNN, the Guardian, NPR, and such boldface names as Kathy Griffin, Bill Maher, Elizabeth Warren and Joy Reid, advising them not to destroy any “evidence” relating to the case.

I could live off the nourishment this tweet provides.

That $250 million lawsuit from Nick Sandmann is scaring the s**t out of the Washington Post https://t.co/XQGKhklFae

Though some thought it wasn’t enough.

It would have been a lot easier to say, "We made a mistake. We ran with a story without knowing all of the facts. We're sorry." We get it. You're human. You wanted a scoop. All this double speak just makes you look like you don't want to own up to it.

Except it wasn’t a mistake. They threw away even the smallest journalist standards because they hated a child’s politics. They should be run out of business.