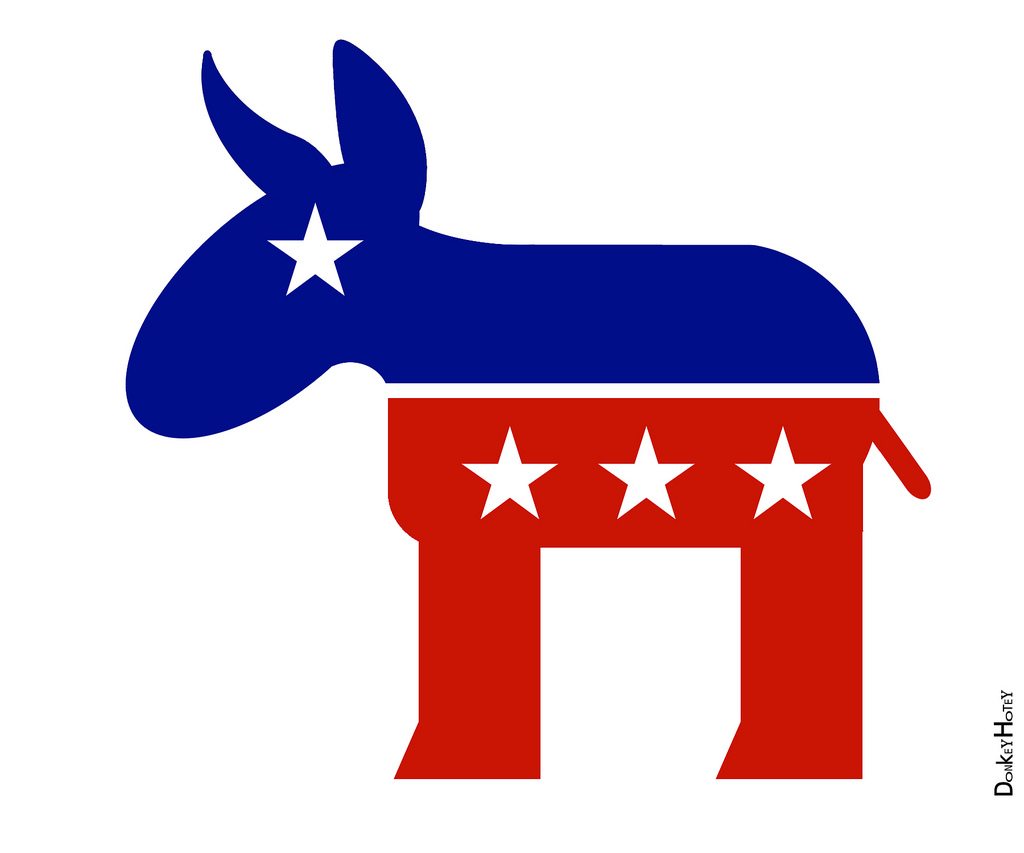 Democrats have launched numerous investigations in an attempt to attack President Trump for anything they can find that might be illegal. But even the Democrat halls of power in America are corrupt. Let’s look at a few of them:

New York City Mayor Bill De Blasio’s wife Chirlane McCray was given $900 Million over the course of 4 years to create a mental health program. The program called “Thrive” is on track for spending a whopping $1 Billion over the next year. But nobody seems to know where all the money went and why so few numbers of people were assisted by the program. Nobody appears to have kept receipts or kept track of the money, according to The Blaze. Taxpayer money.

The New York Post reported in an op-ed by Bob McManus:

So, ipso presto, co-Mayor Bill coughed up enough cash to break a pack mule’s back and sent it off to co-Mayor Chirlane — who then went forth to cure Gotham’s mental-illness problems.

Fast-forward to Wednesday, when the City Council was startled to discover that McCray and Team Thrive are closing in on having spent an eye-popping $900 million since the program’s inception — and nobody seems to have a clue on what.

That is, nobody appears to have kept receipts; the subways and street corners are still overrun with crazy people, and nobody in charge knows what’s to happen next.

But let’s be clear: If your boondogglery sets the New York City Council back on its heels, you truly are soaring with the eagles.

Where’s Batman when you need him?

While NYC “soars with eagles” on using taxpayer money, Rashida Tlaib (D-MI) is reportedly under scrutiny for campaign finance violations. It isn’t legal to pay yourself from funds given to the campaign after the election. She allegedly paid herself $2000 on November 16, and $15,500 on December 1. If a person is no longer a candidate, then campaign funds are no longer available.

The FEC rules state that a general election candidate is allowed to dip into campaign coffers to give himself or herself a salary only up to the election date. The candidate can no longer draw a salary after the election date, or because of other reasons that ended the campaign.

“If the candidate loses the primary, withdraws from the race, or otherwise ceases to be a candidate, no salary payments may be paid beyond the date he or she is no longer a candidate,” the rules state

Then there’s Alexandria Ocasio-Cortez, who is under scrutiny for allegedly “laundering money” to her boyfriend, according to reports. A complaint against her was filed with the FEC regarding the allegation. Add that to the flak she has received over giving him a Congressional email and touting that he was on her “staff.”

Members of the Washington, D.C.-based Coolidge Reagan Foundation allege in their complaint that when the Brand New Congress PAC (BNC) — a political arm of Brand New Congress LLC, a company that was hired by Ocasio-Cortez, D-N.Y., to run and support her campaign — paid Roberts for marketing services, it potentially ran afoul of campaign finance law.

It’s not illegal for [Ocasio-Cortez] to pay her boyfriend, but it appears that they created some sort of scheme to avoid claiming the money [as a campaign expense],” Dan Backer, a D.C.-based attorney who filed the complaint on behalf of the foundation, told Fox News. “What exactly did he do for that money?”

Ocasio Cortez Complaint by on Scribd

People will say that these are all just political moves by Republicans designed to attack the Democrats. Since they have gone for the President’s throat, it’s only fitting that they get a dose of their own medicine.