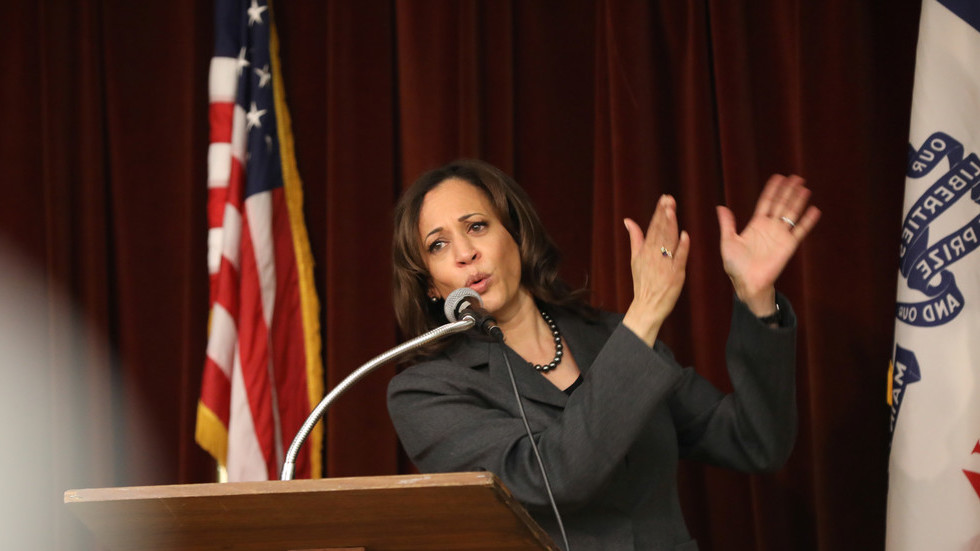 Democratic presidential hopeful Kamala Harris is in damage control mode over revelations that her office paid out over $1.1 million in response to sex harassment and misconduct claims while she was California’s attorney general.

Allegations of sexual harassment and retaliation by co-workers, reports of inappropriate touching, and complaints about sexually charged comments and actions in the workplace are among the recorded incidents that resulted in payouts during Harris’ six-year tenure as AG, according to records obtained through a California Public Records Act request by the Los Angeles Times.

Harris insists she was unaware of the suits, but has retroactively shouldered the burden of responsibility. “As the chief executive of a department of nearly 5,000 employees, the buck stopped with me,” she said, adding that as a senator, she is made personally aware of any harassment complaints. Harris has cast herself as a staunch supporter of #MeToo, but despite her efforts at reinvention, her long record as a prosecutor seems to confront her at every turn.

She claimed ignorance of charges against top aide Larry Wallace after the Justice Department paid $400,000 to settle a lawsuit alleging he had harassed and discriminated against his executive assistant – even though he had worked closely with Harris for 14 years. Under Harris’ leadership, the Department of Justice paid out $649,500 to special agent James Rodriguez to settle charges the agency had harassed and retaliated against him for winning an earlier settlement – transferring him to undesirable jobs, slow-walking his pay, and even encouraging co-workers to file complaints about him. While she pleaded ignorance about that settlement as well – the largest made under her tenure – her history of protecting officials guilty of prosecutorial misconduct – including falsified confessions, doctored evidence, and perjury – speaks for itself.

After Harris’ Justice Department was ordered to ease the overcrowding plaguing California jails in 2014, her office argued that releasing minimum-security inmates up for parole would deprive the state of California of a vital supply of the cheap labor it had come to depend on to fight the country’s deadliest wildfires – sparking a media firestorm that Harris tried unsuccessfully to quench by claiming she had no idea her own office was advocating keeping prisoners in jail to fight wildfires at $1 per hour.