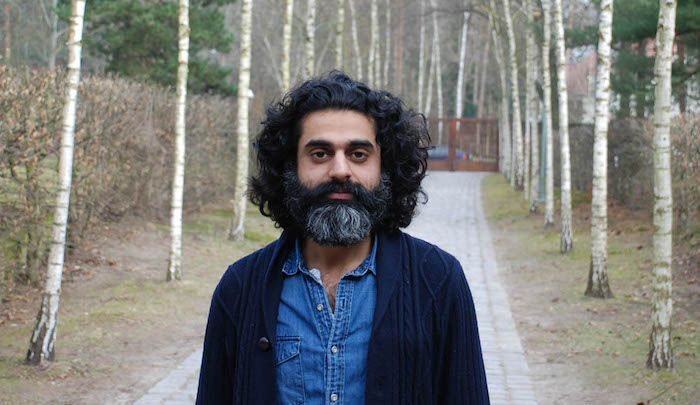 The enemedia is a traitor class. The word “radical” has been used for years as a euphemism for jihadis. Now the depraved and sinister far-left Guardian is trying to normalize it, which can only have the effect of hindering efforts to combat jihad activity, which Britain does a bad enough job of already. Now it will be “Islamophobic” to move against “radical Muslims.” Madness.

The legal and moral conundrums posed by the return (or not) of British jihadis following the collapse of the Islamic State “caliphate” has triggered renewed anxiety about the place of Muslim youth in western society. The home secretary, Sajid Javid’s populist bid to strip Shamima Begum of citizenship has heightened the pitch of an emotive debate. But little has changed in Britain’s approach to counter-terrorism, soon to undergo independent review following years of heavy criticism.

When policymakers talk about preventing “radicalisation”, they are missing the point: there’s nothing inherently wrong with being radical. The term can simply mean rejection of the status quo. The French and American revolutions, universal suffrage and the end of colonialism all involved political subversion. Politics has long been ideological and international. (Think George Orwell and the Spanish civil war).

Yet still we talk about Muslim youth in the hackneyed language of the early 2000s, in which “radical” ideas must be neutralised through social engineering. A good (Muslim) citizenry, in this logic, is politically docile, disengaged from world affairs and discouraged from combining religion with political activism.

Muslims of my generation, growing up in the 70s and 80s, were inspired by radical ideas derived from secular humanism. Confronted with racial and social injustice in Britain, many of us found solace and solidarity in third worldism and socialist internationalism – without subscribing to indiscriminate violence.

Muslims in the UK who have grown up after 2001 have done so in an era of nihilistic surrender to the capitalist world order and the political status quo. Unsurprisingly, some have veered towards one or the other current extremes of political Islam.

Of course, the reasons hundreds were seduced by the death cult of Isis cannot be explained solely by a lack of alternatives. Recruitment was driven as much by crass adventurism and bloodlust. The public is justified in feeling revulsion towards returning marauders, whose crimes should be prosecuted with the full force of British and international law.

But the choices of a few cannot be allowed to bar generations of young Muslims from trying to change the world. Rather than view them with fear, a supposedly open society like the UK should ask how their dynamic potential can be allowed to flourish….