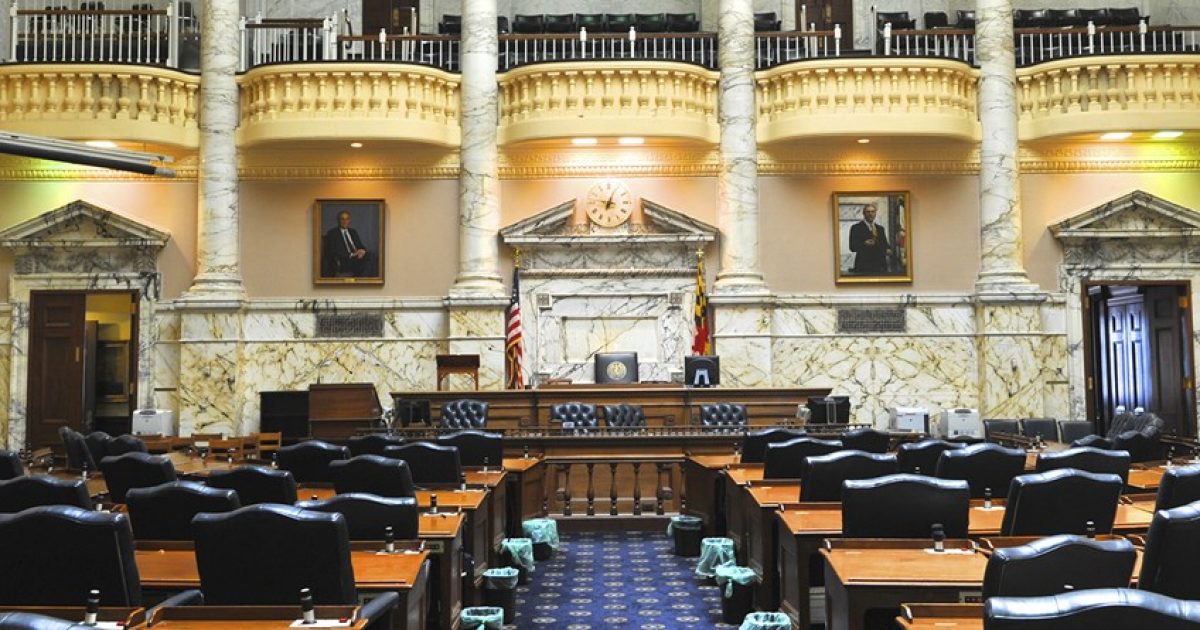 Maryland’s HB 786 is a “suicide mission” for law enforcement, according to Sheriffs from three Maryland counties. Blue Lives Matter reportedthat they told the Maryland assembly that taking guns away from citizens would cause citizens to shoot at officers, and the laws were unconstitutional, so they will not comply.

“We’re gonna let them know that we are sick and tired of being penalized for Baltimore City’s inability to control crime. If these bills pass, we will not comply… Law-abiding citizens are repeatedly being penalized because of Baltimore City’s inability to control their crime. And I’m sorry — I’m not someone’s puppet. I’m going to stand up for what I think is unjust and unconstitutional to the American people, including those living in the state in Maryland.” Wicomico County Sheriff Mike Lewis, according to the Salisbury Daily Times.

HB 786 creates a “long gun qualification license” for anyone owning a rifle or shotgun. It creates requirements for background checks on all firearm purchases or private transfers. It requires registering all long guns and shotguns. It restricts a person’s ability to buy more than one firearm per month. It also states that law enforcement is responsible to enforce it, removal of the weapon on the plate. Violations include a $10,000 fine and up to 5 years in prison.

Whoever prepared the bill only has one word to describe the actions listed in it: “certain.” A “certain person,” a “certain firearm,” a “certain” rifle or shotgun, “certain circumstances”… Reading it was a headache in the making. It never defines “certain,” it simply uses the word indiscriminately throughout the bill, which makes the bill exceedingly dangerous for interpretation.

The Sheriffs who testified on Monday also stood against HB 612, which adds the Colt AR-15 H Bar rifles to the regulated firearms in the state.

“There are bills that would truly make it a suicide mission for a sheriff deputy or a Maryland state trooper. There are just so many reasons why this is unjust and unconstitutional.” Sheriff Lewis

One sheriff mentioned the public safety factor, using the firearms for self defense:

“It would be very dangerous for someone to turn in their weapon, living in a very remote area and someone else trying to break into their house. I can’t. I’m not. They need it for protection.” Somerset County Sheriff Ronnie Howard

Are these Sheriffs acting “above the law” by refusing to comply? The Maryland State Attorney refused to prosecute marijuana violations. But unless the state of Maryland seeks to remove every duly elected Sheriff from office, or any other state, for that matter, this divide is only going to get worse.

Sheriffs and Chiefs in many areas across the nation, particularly in rural areas, are not planning to comply with the rigid firearms laws of metropolitan areas. Confiscating guns truly is a suicide mission and they are well aware of that fact. Of course they could mount small armies to take them, but many would die in the ensuing battles. The New Mexicolegislature did pass the gun control bills that 21 county Sheriffs stood against. They will not comply either.

Liberals seem not to care about all that, they just want to disarm the populace.