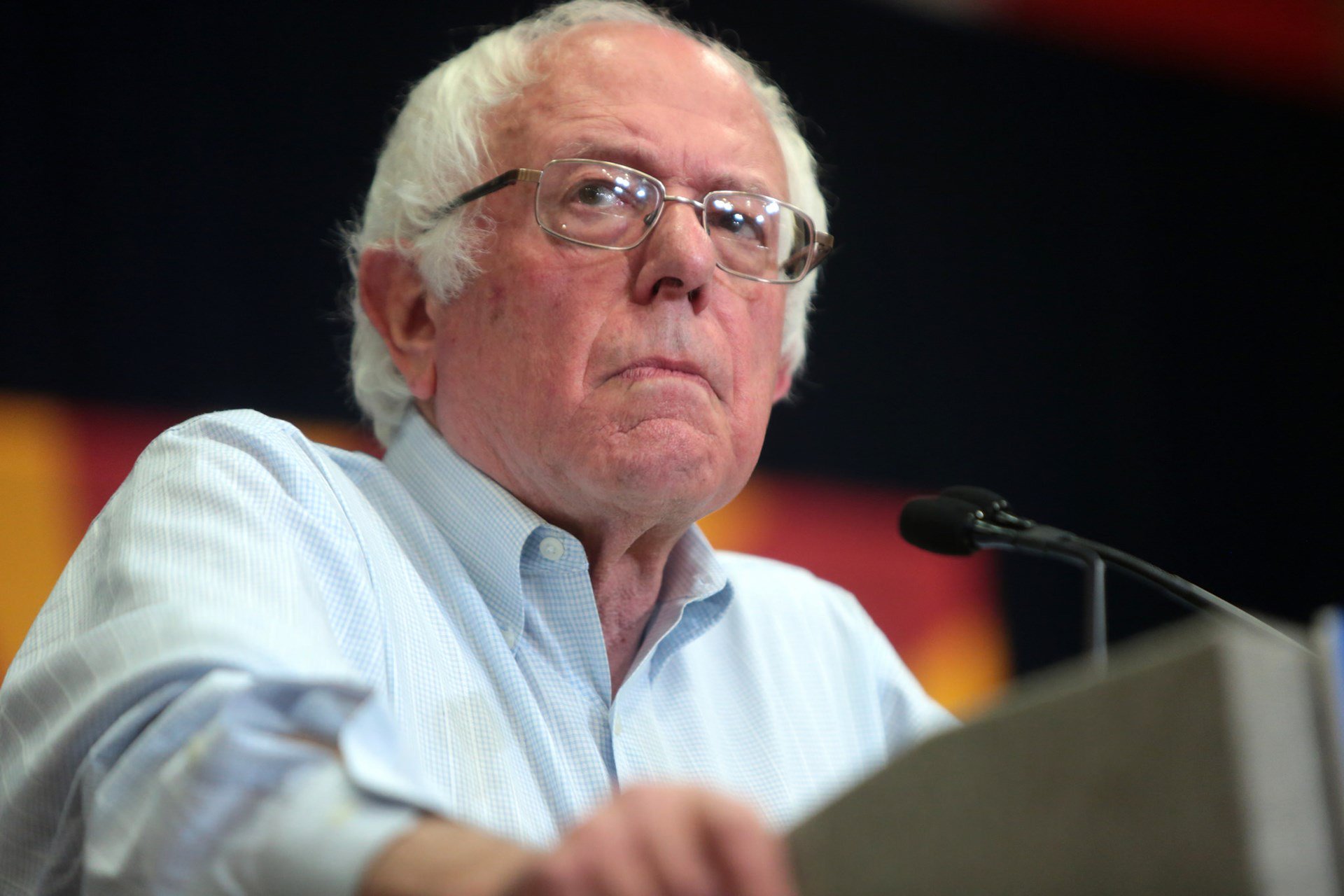 In a recent tweet, presidential contender Sen. Bernie Sanders said it was high time for the United States to increase the federal minimum wage to $15 an hour (and to index it to wage growth thereafter).

Doing so, the Vermont senator claimed, would give “more than 40 million low-wage workers a raise, more than 25 percent of the U.S. workforce.”

We must follow cities and states across the country and raise the federal minimum wage to $15 an hour and index it to median wage growth thereafter. Doing so would give more than 40 million low-wage workers a raise, more than 25 percent of the U.S. workforce.

The tweet from Sanders, who was citing a recent study from the Economic Policy Institute, a left-leaning think tank, caught the attention of PolitiFact.

The biggest concern with the Economic Policy Institute study, though, is that it assumes no net change in employment status as a result of the minimum wage increase.

For years, some economists have expressed caution about raising the minimum wage to $15, saying it could raise employers’ costs so much that it leads to higher unemployment.

Supporters of a higher minimum wage point to a recent study that indicated that minimum wages between $10 and $13 did not generally lead to negative labor-force impacts.

The study didn’t test a $15 minimum wage, however, since that level [hadn’t] been enacted anywhere yet.

We reached out to several economists who had told us in 2016 that they were at least somewhat wary of increasing the wage that high.

Timothy Smeeding, a professor of public affairs and economics at the University of Wisconsin, said the study is incomplete because it only counts the benefits and not the drawbacks. While conservatives “look only at job losses,” liberals “look only at higher pay.” The truth is that both will happen.

PolitiFact ultimately ends up giving Sanders a rating of “half-true,” saying “it’s important to note that the study assumed no change in unemployment. That’s a big assumption, and one that is not certain to pan out.”

PolitiFact is being exceedingly generous. To assume that a 100 percent increase of the federal minimum wage would have no impact on unemployment is, frankly, ridiculous.

I say this not because an overwhelming percentage of economists say so, although they do. And not because of the empirical evidence we have in New York City, which shows the sharpest decline in jobs since the 9/11 attacks following the “Fight for $15” victory.

I say it because the laws of economics say so. Productivity determines wages, and doubling wages without increasing productivity will have unseen consequences.

In Economics in One Lesson, Henry Hazlitt wrote of the importance looking at the broader picture.

“The art of economics consists in looking not merely at the immediate but at the longer effects of any act or policy; it consists in tracing the consequences of that policy not merely for one group but for all groups.”

This is an important lesson. Yet it’s one EPI has a tendency to overlook. Mark Perry of the American Enterprise Institute notes that EPI failed to account for an important group beyond workers in a previous report: businesses.

There’s not a single mention in the EPI report of the word “business” except for a reference to a $15 minimum wage “spurring greater business activity and job growth.” There’s also not a single mention of what should be relevant terms like “higher prices,” “labor costs,” “profits,” “adjustments” or “reduced hours” that would give us some idea of the costs of a $15 an hour minimum wage, who pays those costs (businesses), and how those higher costs will offset the benefits. And that’s the essence of the “blessings of the minimum wage fallacy” that EPI has fallen prey to — a $15 minimum wage sounds like good public policy only when you count all of the blessings (benefits) to workers while ignoring the costs to businesses.

Dr. Smeeding was correct when he told PoliFact job losses will occur as a result of a federal $15 minimum wage, should it pass. The only question is how many jobs will be lost and what other unseen consequences will follow.