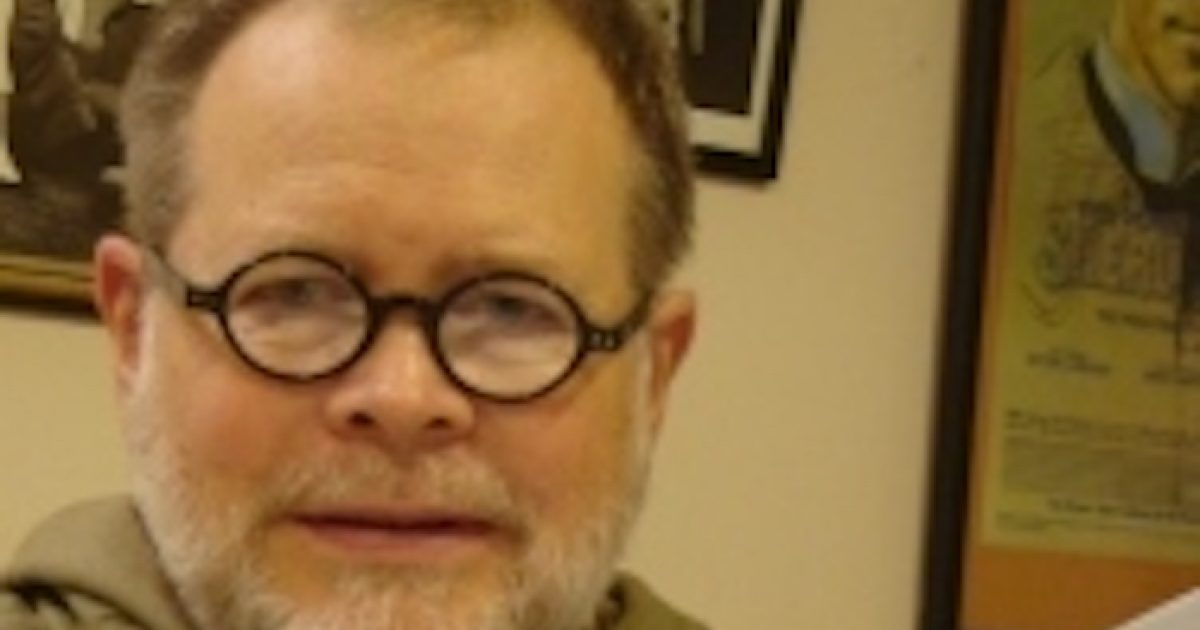 John Nassivera is a former professor who retains affiliation with Columbia University’s Society of Fellows in the Humanities.” Here he argues that a blend of Christianity and Islam could be the key to world peace, and apparently for Nassivera this blend requires Christians to give up the idea of the divinity of Christ, which he claims in the section of his article not reproduced below that many early Christians didn’t believe, and that many Christians don’t believe today. That may be true in Nassivera’s circle of acquaintances but he would likely be surprised were he to float this claim in Greece, or Nigeria, or Italy.

Anyway, notice that Nassivera’s Chrislam requires concessions only of the Christians, not of the Muslims, as is always the case in these attempts at “outreach” and “dialogue.” The cooperation is all one-way. Also, in traditional Christianity, Orthodox, Catholic, and Protestant, the divinity of Christ isn’t the minor matter Nassivera makes it out to be. It is at the core of the idea of Jesus as the savior, which Islam also rejects. For Nassivera’s Chrislam to be viable, Christians would have to accept the following Qur’an verses and other Islamic teachings:

Here, in conclusion, is my favorite New Testament verse, this time referring to Professor John Nassivera: “Leave them; they are blind guides. And if a blind man leads a blind man, both will fall into a pit.” (Matthew 15:14)

“On Faith: Chrislam, past, present and future,” by John Nassivera, Rutland Herald, March 1, 2019:

…Today, there is a new form of Islam and Christianity beginning to take shape — or perhaps, it is a recurrence to an original form of Islam. In Nigeria, a country with a large presence of both Christians and Muslims, there are those who practice a form of religion that has come to be called “Chrislam,” which is a fascinating form of monotheism — and it is spreading into the United States, as well. Those who practice Chrislam follow both Christian and Muslim traditions and theologies. They don’t think of Christianity and Islam as incompatible religions, but rather see each as being an augmentation of the other. (See “A New Religion Flourishes in Nigeria & USA,” at the website malawimuslims.com.)

Needless to say, Chrislam may hold a key or two for a more peaceful world.

Most Westerners, whether Christian or not, have no idea that both Jesus (Isa in Arabic) and his mother, Mary (Maryam in Arabic), are prominent figures in Islam’s holy book, the Quran. Muslims, in accordance with various explicit passages in the Quran, hold that Jesus was born via a virgin birth and that his mother was Mary. Islam holds that Jesus was a great prophet and teacher of major importance and in the Quran, Jesus is called “the Messiah,” “the Word of God” and “the Spirit of God” — but Islam does not go the further step, the step holding that Jesus is the Son of God and of one substance with God the Father. Muhammad, in Islam, is also a great prophet/teacher, but he is not called the Son of God, not of the same substance as God, nor is Muhammad in the Quran called the Messiah, the Word of God or the Spirit of God. In Islam, Jesus occupies the highest place among the prophets in terms of his proximity and similarity to God, but Jesus is not the “final prophet;” the final prophet is Muhammad — yet Muhammad is human and not in any sense divine. (See the recent book “The Islamic Jesus” by Mustafa Akyol, 2017.)…

The good news is that as the world becomes smaller and smaller and more and more interconnected, Christians and Muslims are going to become better and better informed about each others’ religion. Especially in Europe and Africa, Christians and Muslims are now living cheek by jowl and even inter-marrying. Truth will come out, and the truth is that Islam and Christianity have a great deal in common — especially 21st century liberal and progressive Christianity, which is a well-established movement….

As the Quran says in Surah 29: 45-49: “Dispute not with the People of the Book (Jews and Christians) … but say, We believe in the Revelation which has come down to us and in that which came down to you; our God and your God is one; and it is to Him we all bow.”

May God, Allah and Chrislam be with you.