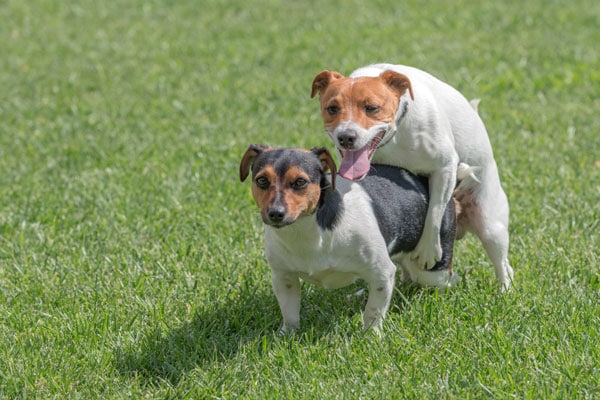 A man and a woman at a dog park were involved in an argument after the man’s canine reportedly humped a canine owned by the woman in the video below.

As the video shows, the woman whose dog was on the receiving end called police to report a “sexual assault.”

This crazy lady calling the cops on a DOG for “sexually assaulting her dog” when it humped her dog at the dog park today pic.twitter.com/3D0AIjgy2X

Was it sexual assault? Or just dogs having fun?