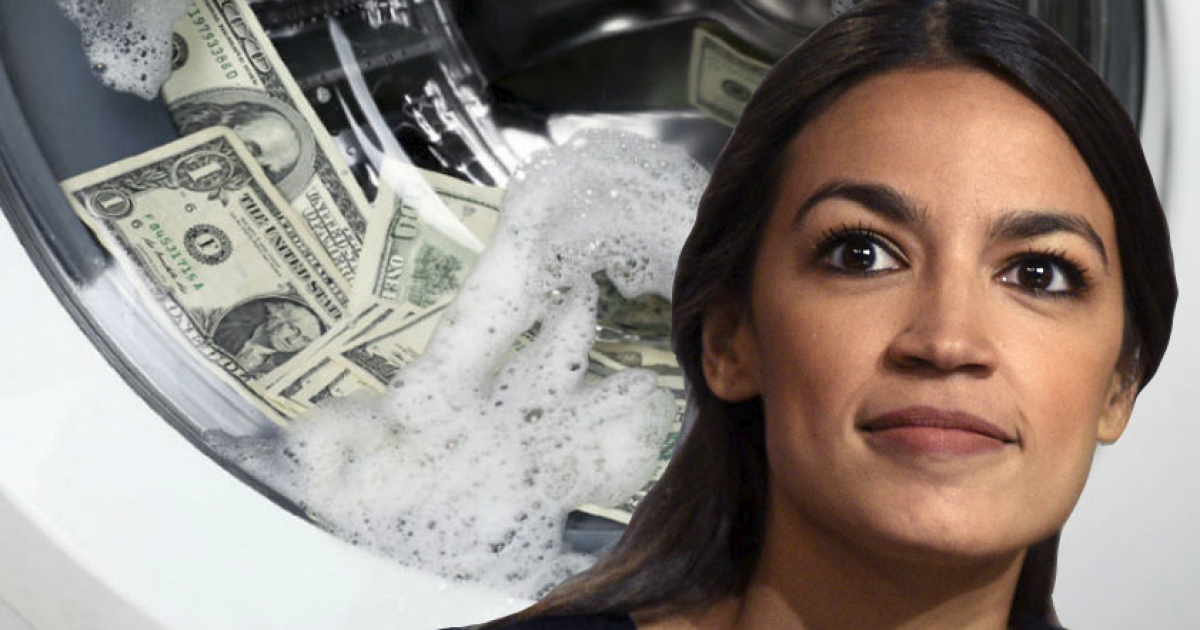 The Cortez-Chakrabarti story is starting to get more interesting. First, there were a few puffs of smoke, then more puffs and now a whole lot of smoke.

Two political action committees founded by Rep. Alexandria Ocasio-Cortez’s top aide funneled over $1 million in political donations into two of his own private companies, according to a complaint filed with the Federal Election Commission on Monday.

Campaign finance attorneys described the arrangement as “really weird” and an indication “there’s something amiss.” They said there was no way of telling where the political donations went — meaning they could have been pocketed or used by the company to pay for off-the-books campaign operations.

Doppelganger LLC versions of the PACs soaked up a lot of the money from the PACs. And that’s where the trial ends.

Chakrabarti was a Bernie Sanders person and the Sanders campaign was notorious for all sorts of shady money issues. As is Bernie Sanders, whose Sanders Institute employs his own family, and it could have been a clumsy effort by a political novice to siphon funds.

Or, it could be something more sophisticated. And there might be a whole network moving lefty money around.

That said, I wouldn’t count on consequences. Obama, Bernie and Hillary all got away with shady campaign finance stuff. Worst comes to worst, the Dems will sacrifice Chakrabarti and bring in one of their own vets to be Cortez’s new political puppeteer.