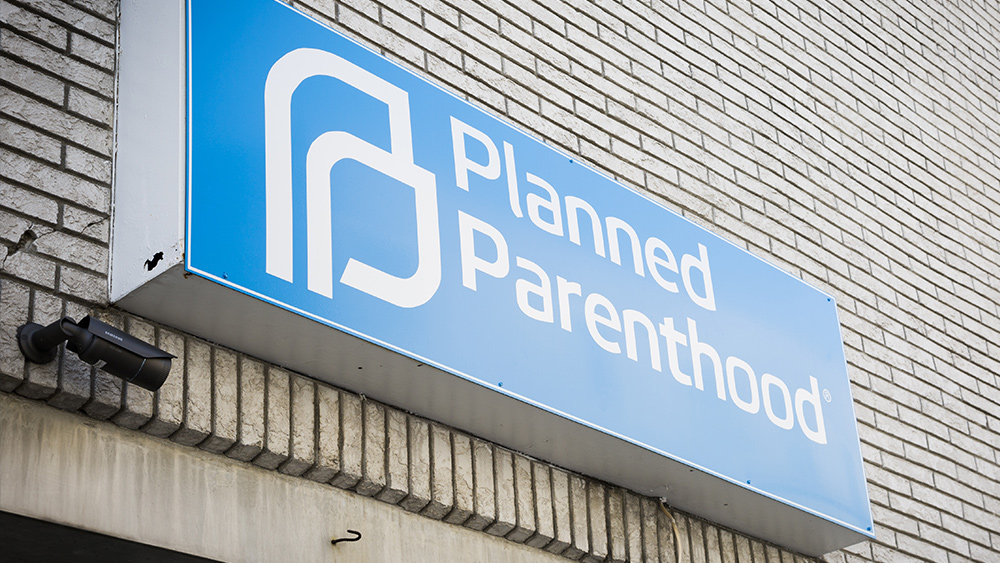 (Natural News) A relatively new Planned Parenthood clinic in Flossmoor, Illinois, was forced to call 911 recently after a woman who was undergoing an abortion there started to bleed uncontrollably.

Reports indicate that the 32-year-old would-have-been mother was in the middle of having her unborn baby murdered when the procedure went awry. Planned Parenthood workers tried to fix the problem with a Foley catheter, but were unsuccessful, which meant the woman had to be rushed to the hospital.

The Pro-Life Action League of Chicago later obtained a recording of the call, which took place on December 14, 2018, and handed it over to Operation Rescue, a pro-life Christian organization that’s working to have Planned Parenthood shuttered entirely.

Planned Parenthood claims to be all about “women’s health,” but doesn’t even provide emergency care?

While Planned Parenthood claims to be “a trusted health care provider” that promotes “women’s health,” the woman who almost died during her botched abortion at the hands of Planned Parenthood “doctors” probably feels a bit differently about the situation.

The Flossmoor location of Planned Parenthood, at least, was clearly unprepared to handle her hemorrhaging, which is apparently a common abortion complication. At best, those who were “caring” for this woman were improperly trained. At worst, Planned Parenthood cares nothing about the health of women or their babies, and exists only to profit from the illegal sale of aborted baby body parts.

“Planned Parenthood’s lack of ability to provide adequate care in a safe environment shows that they are not fit to operate,” says Troy Newman, president of Operation Rescue.

“We consider all abortions to be immoral acts that wrongly take the lives of innocent babies. But even putting morality aside, we should not tolerate the absence of emergency capabilities at ill-equipped outpatient abortion clinics. They are literally endangering lives each time they put a woman on the abortion table. The December medical emergency at Planned Parenthood is proof that this clinic should be shut down immediately in the interest of public safety.”

What’s further disturbing about the situation is that Planned Parenthood came to Flossmoor not with full disclosure and transparency, but rather with deception and trickery.

As reported by the Homewood-Flossmoor Chronicle, the facility at 19831 Governors Highway where Planned Parenthood now resides was initially sold to “Healthcare Partners, LLC,” which quietly renovated the building without informing the public as to what it would later become.

When a Planned Parenthood sign was finally slapped on the place at the last minute, many local residents were outraged, voicing their displeasure at a village board meeting that had to be called for order several times due to residents who were shouting from the gallery.

Mayor Paul Braun admitted during the session that Planned Parenthood’s “modus operandi” is to quietly open new facilities without telling anyone about them in order to minimize the chances of a public protest.

“For an agency that we know will cause a degree of controversy to come into our community without public discussion is disappointing,” stated local Flossmoor resident Dennis Cortes before the village board.

“If I, as an elected public official, endorsed a candidate, I would feel betrayed and hoodwinked that this was coming into my village and I didn’t know about it,” added Kris Cortes, Dennis’ wife.

“I know you say you can’t do anything about it, but that won’t keep us from doing something about it,” said Reverend Eric Wallace, another local Flossmoor resident, adding that Planned Parenthood is “a blight on the community.”

“We’re planning protests and we’re going to make it known that we don’t want them here.”