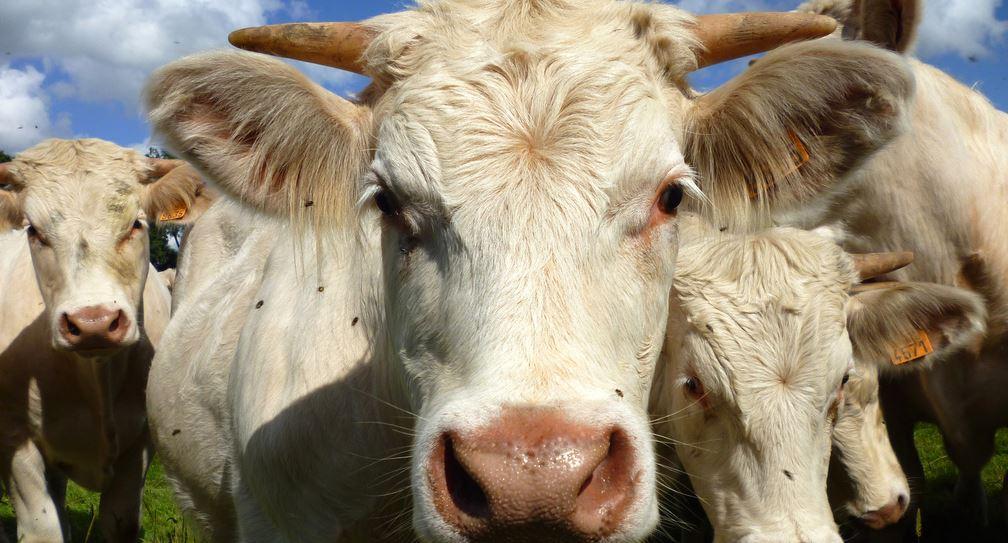 The War on Meat is back in action.

One year ago, I wrote about the “War on Meat” taking place around the West, where government agencies in tandem, with several plant-based activist groups, have made a concerted push to demonize meat. Some plans that they have put forward consist of taxing meat as a means of reducing meat consumption.

With the recently unveiled “Green New Deal”, the war drums pounding against beef have only gotten louder. Just like its 20th-century predecessor, the Green New Deal is an economically illiterate legislative package. Robert Murphy wrote two fantastic articles debunking many of the flawed policies included in the Green New Deal such as profligate spending and regulation.

However, this article will focus on the more social engineering aspects of the Green New Deal. Specifically, its anti-meat vision.

This assertion has been met with ridicule throughout the Internet. However, the idea of a government program that would compel ranchers and farmers to slaughter farm animals for the sake of complying with a political agenda is not so far-fetched. In fact, it’s not even unprecedented.

In the original New Deal introduced in the 1930s, the federal government took extraordinary measures to fight the Great Depression. One of them was the Agricultural Adjustment Act of 1933 which saw the federal government carry out “emergency livestock reductions.” New Dealers reasoned that there was a glut of pigs which was responsible for keeping livestock prices low. In its zeal to “save” the country, the government started buying and mass slaughtering livestock. Tom Woods details how the AAA led to the slaughter of “some six million pigs”, all in the name of trying to keep prices high during a time of crisis.

When we fast forward to the present, we now have to talk about reducing methane emissions coming from cows. How will this be achieved? The Green New Deal has had very little in specifics, but given the ideological orientation of its proponents, it’s safe to say it will consist of top-down mandates from the government. Who knows, mandatory animal slaughter could be making a comeback.

Regardless of the Green New Deal’s exact details, it is indeed a spiritual successor to the original New Deal.

Is Science the Answer to Political Questions?

Global warming debates are contentious and often evoke responses based more on politics as opposed to objective science. This piece will not make a scientific case whatsoever against the Green New Deal, but there are studies that show that the Green New Dealer’s fanatic beliefs against meat might be questionable when placed under the microscope.

The livestock to global warming connection has also been challenged by Virginia Tech and USDA-ARS. They came to the conclusion that eliminating livestock from production agriculture production would only reduce U.S. greenhouse gas emissions by 2.6 percent or 3.6 percent globally.

Using beef as a scapegoat for the increase in greenhouse emissions is nothing new.

In 2006, the UN Food and Agricultural Organization (FAO) released a study Livestock’s Long Shadow contending that meat production accounted for 18 percent of greenhouse gas emissions. This story, however, was met with immediate criticism from Frank Mitloehnener at the University of California at Davis. Mitloehner rejected the study’s findings and asserted that the analysis the FAO employed produced an “apples-and-oranges analogy that truly confused the issue.” In turn, many people were erroneously led to believe that meat production was responsible for a higher output of greenhouse emissions than transportation.

In sum, the science isn’t settled on the issue of meat production and its impact on greenhouse emissions.

Science shouldn’t be the basis of policy-making. Lest we forget scientism, “the over-reliance on or over-application of the scientific method”, engulfed 20th-century economic thought. Progressivism and its socialist strains are heavily predicated on supposedly “scientific” approaches to rational economic planning. Ludwig von Mises was quick to point out in Planned Chaos that science has its limits:

“Science is competent to establish what is. It can never dictate what ought to be.”

For that reason, scientism justifications for government intervention also fall off the rails.

The same logic applies to the health-based arguments regarding meat consumption. Whether or not meat is healthy or unhealthy is beside the point. The real matter at hand is whether the state should dictate or regulate meat consumption.

We Need to be Asking More Questions

When discussing far-reaching policies that could affect the lives of millions, we must always ask questions.

It’s time we start invoking the “Deist Rule”. This concept is based on a tweet Mises President Jeff Deist posted in response to an article condemning ideology. The same line of questioning can be applied to any policy issue:

These inquiries are generally lost upon the political class who are blinded by their desire to always “do something.” This impulse is dangerous because it doesn’t take into account the host of unintended consequences that inevitably come with government intervention. From debates on regulating meat consumption to nation building, we should always ask these questions.