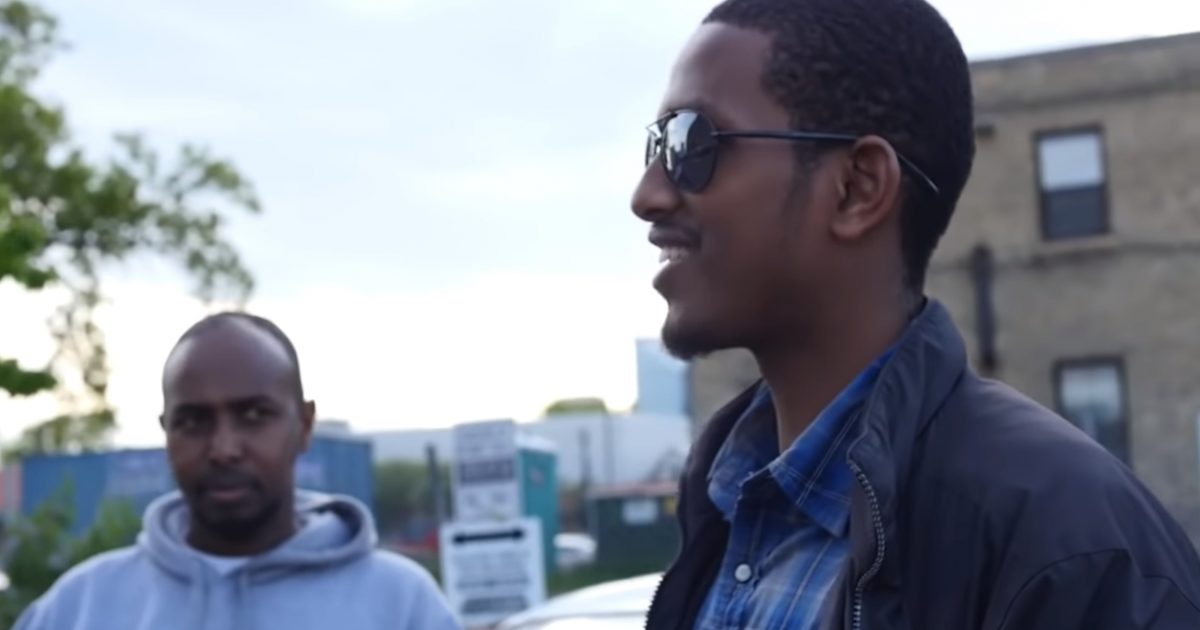 As I have pointed out time and again, the first states of America had laws based on Biblical law, not Sharia.  I have had to clear up the misunderstanding of ignorant Christians and others that Biblical law is not Islamic law.  Still, over and over, we are inundated with the claims of Islamists in our society that they are either above the law since they are Muslim or that Sharia is either constitutionally compliant or even superior to American law.  In a forgotten report by Fox News from 2016, Minneapolis Muslims declare that they believe Sharia law is better than American law, and you must realize that these people are not here to assimilate but to conquer.

In 2016, Satirist Ami Horowitz asks Minneapolis Muslims if they prefer Sharia law over American laws, and if it right to kill someone for depicting the prophet Muhammad.

While these Muslims admit to enjoying America for its freedoms, they still believe that Sharia is better than American law, even though Sharia does not afford them the very protections of law for which they rave about freedoms in America, which come from our Creator, the God of the Bible, not the Koran.

Additionally, these people, who claim they are all for “freedom of speech,” want to have laws in place that would make it a crime to speak out against Muhammad, the non-prophet.  They would love for Sharia to be imposed upon the American people, in which case the penalty of death would be imposed upon anyone who called Muhammad what he was:  a lying, deceiving, demonically controlled pedophile, false prophet.

That would get me a beheading in other countries and this is what Minneapolis Muslims say on camera they wish would occur in the US.

On top of that, these Muslims believe it is right and a good thing to kill those that insult the non-prophet Muhammad.  What’s ironic is one of the men claims that it becomes so frustrating to live among such “hate” that it drives you to kill others.  Say what?  Yep, they get so angry because of what they perceive as hate that they will hate others to the point of not pointing out the truth or even mocking, but be willing to kill themselves as well as those “insulting” Muhammad.

Can you say, hypocrite?

Even more hypocritical is the fact that these same Muslims declare that though they love America, they would rather live in a Muslim country like Somalia among their own people than in America, just like Rep. Ilhan Omar.  Perhaps we should be looking to provide these people a one-way ticket to Somalia where they can indeed live under the oppressive tyranny and rid ourselves of such people in our own culture.

It’s long past time that Muslims in the US abandon Islam and Muhammad and assimilate into the culture, or get themselves on a plane to a Sharia compliant country of their choice and live in that environment rather than force their ungodly, demonically inspired beliefs on the rest of us.

Furthermore, it isn’t just going on in Minneapolis.

Muslims have tried to undermine the US court system to enforce Sharia law.

They have sought to illegally set up Sharia tribunals on American soil, push social media giants to enforce Sharia law, and establish Sharia cops in the Big Apple.

Now they are being elected to positions of representation and sitting on court benches in America because Americans have turned their backs on the One, True God.

If Americans don’t repent, God will continue to use these people to judge us, but if we will repent, they will either submit to the Lordship of Jesus the Christ or they will have to be dealt with according to the law.