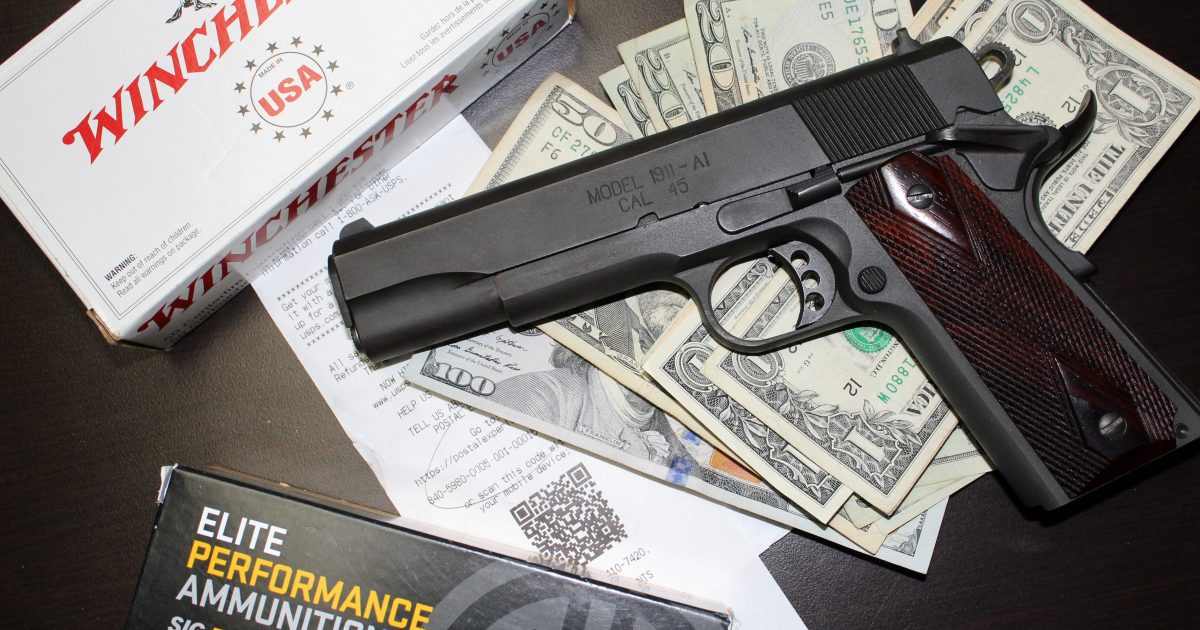 Barely three weeks after he was celebrating passage of his “universal background check” bill in the Nevada legislature, Democratic Senate Majority Leader Kelvin Atkinson is out of a job, resigning Tuesday after admitting that he had misappropriated campaign funds for personal use.

Criticized even by members of his own party, including Gov. Steve Sisolak, the Las Vegas Democrat reportedly told his colleagues that he would enter a guilty plea to federal charges and take responsibility for his actions. Atkinson had been in the legislature since being elected to the State Assembly in 2002.

He was the prime sponsor of the background check bill that was signed last month by the governor, ostensibly to close the “private sale loophole.” When the bill was being debated, however, according to the Las Vegas Review-Journal, the debate included “references to mass shootings such as Parkland (Florida) and, closer to home, the 2017…Las Vegas shooting where 58 died.”

However, neither the Florida high school shooting or the Las Vegas attack would have been prevented by Atkinson’s legislation because the shooters in both cases bought their guns at retail and passed background checks. That much was stressed by Assembly Minority Leader Jim Wheeler, a Republican, who reportedly remarked, “We are all in support of measures that would mitigate these tragedies. However, we all know this bill will not do anything to stop them. Instead, I believe this bill seems like Nevada following a political agenda instead of what Nevada usually does: We lead the way.”

Supporters of the legislation said that it simply put into law what Nevada voters approved in 2016 by initiative that turned out to be unenforceable. Atkinson’s bill replaced that measure.

This drama unfolded against the backdrop of a major nationwide gun control push, in several states and on Capitol Hill. Washington, New Mexico, Oregon and other states are in the midst of gun control battles, while at the other end of the spectrum, governors in South Dakota and Oklahoma recently signed so-called “constitutional carry” legislation that allows private citizens to carry guns without a permit, and Kentucky Gov. Matt Bevin has promised to sign a similar bill that has passed that state’s legislature.

In Illinois Monday night, hundreds of gun owners converged at a public meeting in Enfield, in the southern part of the state, to protest gun control legislation now under consideration by that state’s lawmakers. Later this month, on March 27, thousands of gun owners are expected to gather in Springfield and march on the state capitol for the annual IGOLD lobbying day.