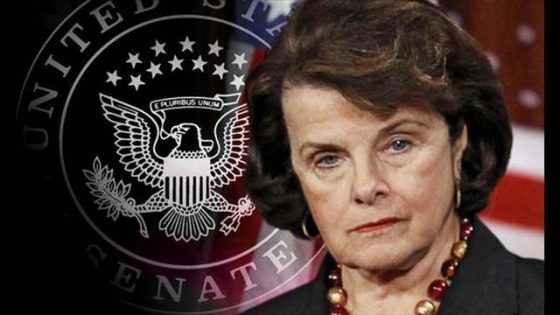 Democrats have been staunch supporters of unfettered, borderless immigration over the last several years, often claiming that anyone against allowing undocumented individuals into the United States is a xenophobe and morally bankrupt.

But as you’ll see below from none other than California Senator Dianne Feinstein, reducing the flow of undocumented migrants is a necessity for a variety of reasons, including budgetary considerations and lower crime.

In the following video Feinstein makes the exact same points President Trump is making today, except somehow Trump is a wrong for doing so.

People who should be here are those who come legally… We’ve got to enforce our borders. The day when America can be a welfare system for Mexico is gone.