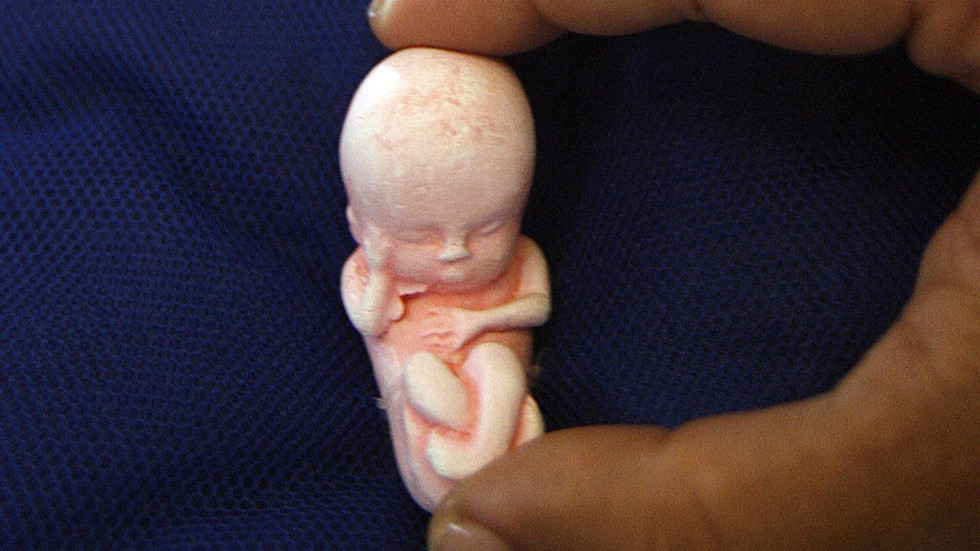 An Alabama man is suing an abortion clinic, claiming a fetus he fathered was aborted against his will, and representing the fetus in court in a bizarre legal first that he hopes will make it harder for women to have abortions.

Ryan Magers is suing Alabama Women’s Center for Reproductive Alternatives for aborting the fetus he says he fathered. Claiming the woman had the abortion against his wishes while he was trying to secure legal counsel to block the procedure, Magers is suing for wrongful death. He’s also filing a second wrongful death suit on behalf of the fetus, after a petition to represent “Baby Roe” in court was granted in a stunning legal first.

The crusading man isn’t just suing the Huntsville clinic, either – he’s also suing the manufacturer of the abortion pills his then-girlfriend took in 2017 and the staff at the clinic who provided the procedure. His lawyer, Brent Helms, told WHNT he wants “to make it really difficult for a woman in Alabama to get access to abortion.”

According to Helms, Magers just “wants rights for fathers and unborn babies. And he wants to deter business pill makers and other people who he says profit off abortions.” The would-be father was apparently struck with the idea to sue everyone involved with his ex-girlfriend’s abortion the day after the fateful event.

Magers will represent Baby Roe’s estate in court following an unprecedented legal decision by Madison County Probate Judge Frank Barger, who claims he knew he was granting the rights to an aborted fetus, Helms said, contrary to an earlier report by WHNT, which suspected the judge was hoodwinked into giving the dead embryo standing in a court of law.

The legal documents accompanying the case are an exercise in surrealism, acknowledging that Baby Roe – who died at the tender age of six weeks after conception, struck down in the prime of gestation by an abortion pill – “did not leave behind a will, spouse, or real property, who under the law, could have claims on the estate.”