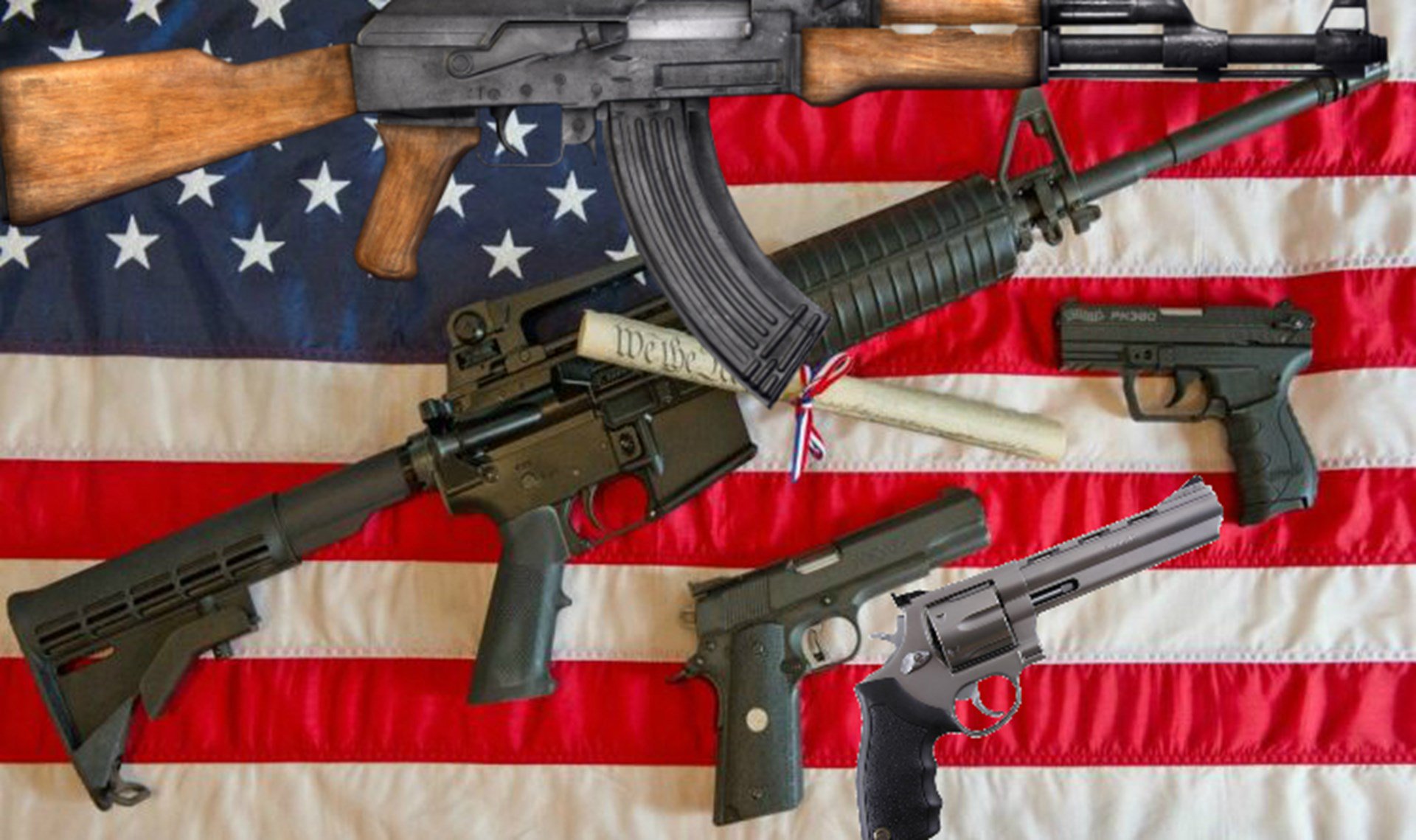 Legislators in Hawaii, which has some of the most restrictive gun laws in the United States, moved this week to bring their concerns about the Second Amendment to the national level.

in light of the numerous tragic mass shootings at schools, work places, and public events, this body believes that it is necessary to repeal or amend the Second Amendment of the United States Constitution.

In the resolution, lawmakers urge Congress to

The sponsors of the resolution suggest the Framers’ use of the term “well-regulated militia” was “intended only to restrict the United States Congress from legislating away a state’s right to self-defense.”

Hawaii has a history of enacting gun control. In 2016, Hawaii became the first state in the country to add gun owners in the state to the FBI’s centralized database (known as “Rap Back”), which allows federal authorities to notify local law enforcement when a gun owner is arrested. That bill, SB 2954, was co-sponsored by Sen. Roz Baker, who also introduced this week’s resolution.

Resolution co-sponsor Stanley Chang has a similar history of advocatinggun control measures, while other legislators who introduced SCR No.42, like Sen. Laura Thielsen and Sen. Karl Rhoads, have likewise supportedother anti-Second Amendment policies.

The Democrats’ resolution heavily references the 1939 Supreme Court decision United States v. Miller as a precedent for a “collective rights” interpretation of the Second Amendment. They call on Congress “to consider and discuss whether the Second Amendment of the United States Constitution should be repealed or amended to clarify that the right to bear arms is a collective, rather than individual, constitutional right.”

The Supreme Court settled the issue in 2008 in the landmark District of Columbia v. Heller decision, a ruling the resolution says “revitalized” the discussion of individual versus collective rights with respect to firearm ownership.

The Second Amendment protects an individual right to possess a firearm unconnected with service in a militia, and to use that arm for traditionally lawful purposes, such as self-defense within the home.

Scalia was joined in that ruling by Chief Justice John Roberts, as well as Justices Anthony Kennedy, Clarence Thomas, and Samuel Alito. The individual right interpretation was expanded and made the law of the land in 2010’s McDonald v. Chicago decision.

The difference in Second Amendment interpretations is significant.

As Dahlia Lithwick of Slate has explained, a collective interpretation of the Second Amendment is one generally championed by gun control activists. It holds that the Second Amendment “only protects the states’ authority to maintain formal, organized militias.” As such, the Second Amendment would only apply to federal gun regulations, leaving state and local governments to regulate and prohibit gun ownership as they saw fit.

Hawaii’s attempt to have Congress consider whether the Second Amendment should be “repealed or amended” comes one week after House Democrats passed the first major gun control legislation in years.

Individuals will, of course, decide for themselves whether the Founders intended the Second Amendment to be an individual or a collective right. But their own words can help shed light on the issue.

“No freeman shall ever be debarred the use of arms,” Thomas Jefferson wrote in 1776 while drafting the Constitution for Virginia.

This is not the first time Democratic senators in the state of Hawaii have called for congressional action on guns and gun violence, nor is it the first time the state has asserted its right to restrict gun rights. In 2018, the 9th Circuit Court of Appeals found the state had violated the Second Amendment when law enforcement denied a Vietnam veteran the right to open carry a handgun. Hawaii fought the decision, and the court agreed last month to revisit its ruling, which could ultimately bring the case to the Supreme Court.

The resolution introduced this week now awaits a vote in the state’s legislature.

Carey Wedler is a video blogger and Senior Editor for Anti-Media.