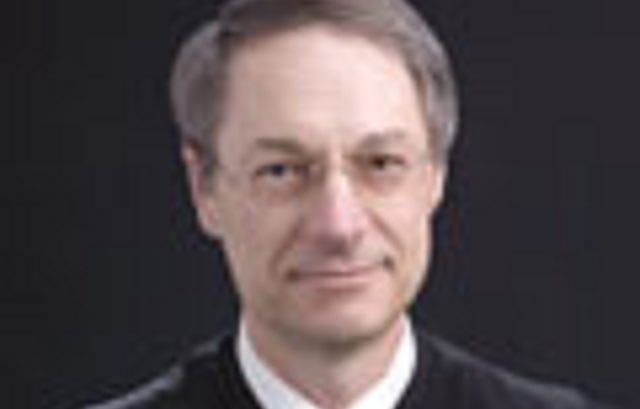 You just can’t make this stuff up…

The Trump administration’s decision to add a citizenship question to the 2020 census “threatens the very foundation of our democratic system” because it would cause a significant undercount of immigrants and Latinos that could distort the distribution of congressional seats, a U.S. judge said Wednesday.

Judge Richard Seeborg in San Francisco said the commerce secretary’s decision to add the question was arbitrary and capricious and would violate a constitutional requirement that the census accurately count the U.S. population.

“The record in this case has clearly established that including the citizenship question on the 2020 census is fundamentally counterproductive to the goal of obtaining accurate citizenship data about the public,” Seeborg said.

The case is going to the Supreme Court because activist judges like Seeborg make up ridiculous stuff like this.