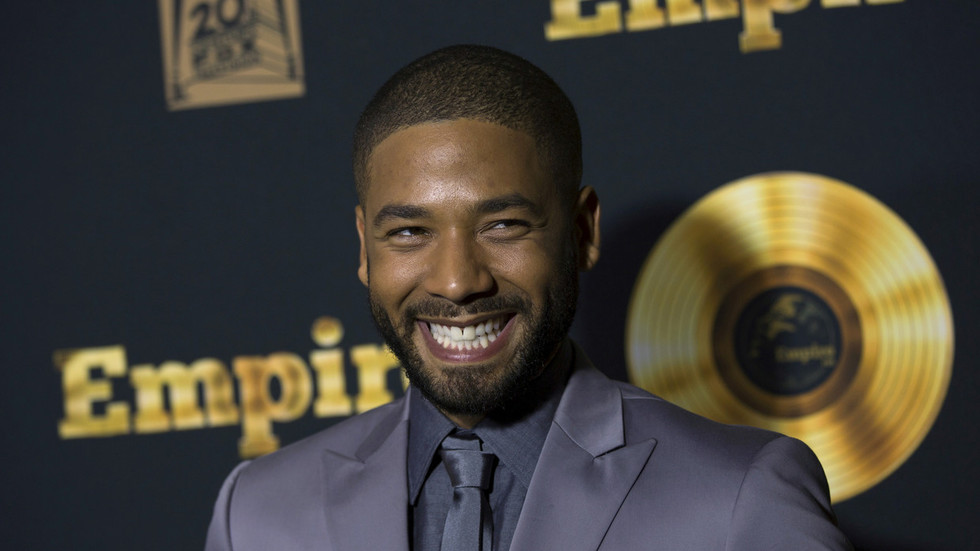 Disgraced former ‘Empire’ actor Jussie Smollett has been indicted by grand jury on 16 felony counts of disorderly conduct for lying to police and filing a fake police report about the ‘hate crime’ he staged against himself.

A Chicago grand jury handed down the indictments related to two separate police interviews in which Smollett spun his intricate hoax, first reporting the phony homophobic and racist attack and later giving additional details of the fraudulent assault.

The ‘facts’ of the phony hate crime narrative – in which two masked men yelled racial and homophobic slurs, beat him up, put a noose around his neck, and poured bleach on him – provide the basis of the first set of charges. The second set is based on lurid details of the fake attack that came out later, including how the attackers approached him from behind, their “tussling” on the ground, the feeling of someone pulling on his neck, and – critical to the race-baiting narrative – the fact that the culprits were white males and that Smollett was able to see this because their masks didn’t cover the men’s eyes.

Each of the charges carries a potential sentence of up to four years, though local media reports ‘experts’ believe he might strike a plea deal to avoid prison. Smollett already pleaded not guilty to an earlier charge of disorderly conduct last month and was released on $100,000 bond.