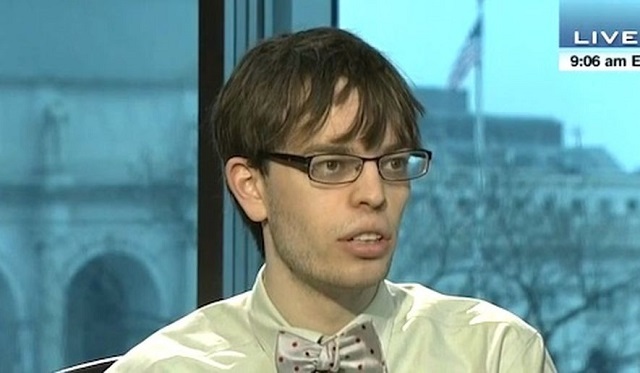 Vox writer Dylan Matthews, who has written in favor of open borders and called for Obama to unilaterally ban everyone from buying guns, said Wednesday he only eats “takeout or Soylent” for about “99 percent” of his meals.

“I eat takeout or Soylent for ~99 percent of my meals,” Matthews said on Twitter. “The fact that we assume everyone (esp. women) should be forced to take on, IDK, 10 hours of cooking labor every week when there are efficiencies to be gained by outsourcing it … it’s totally nuts.”

This explains a lot. Leftism among men does appear to be a product of high estrogen/low testosterone: 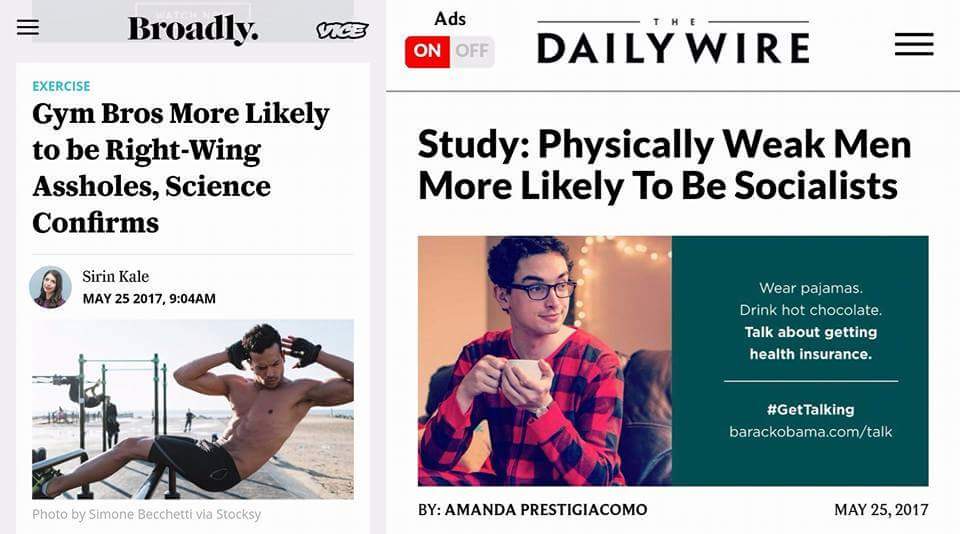 Conservatives are significantly more likely to describe themselves as 'masculine' than Liberals. Among Whites, roughly 1 in 3 'very liberals' say they're not at all or not too masculine pic.twitter.com/GlX3Mm2X2v I had to google solyent.

This is a huge part of the appeal of cooking for me.

Imagine being so disconnected from reality you think cooking is a “hobby” people only perform due to “social pressure.”

The actual article itself is similarly insane. Vox journo Rachel Sugar opens the piece by saying there’s a “crisis” in American kitchens and goes on to cite leftist sociologists Sarah Bowen, Joslyn Brenton, and Sinikka Elliott who argue home cooking is racist and oppressive.

This idea of getting “back to the kitchen” suggests that there was a time — not now, but before — where meals were healthy and wholesome, and if only we could get back to that place and cook like our great-grandmothers did, we’d all be better off. But … did that past ever exist?
[…]
Sarah Bowen: This is an image of white middle-class families. It’s not an image of immigrant families, who were eating different foods. It isn’t an image of urban poverty, of people who were crowded together and undernourished. It doesn’t make room for other types of people.

Sarah Bowen: We have a lot of anxiety today about whether American families are cooking. “Have we forgotten how to cook?!” One piece of information is that we are still cooking quite a bit, but another piece of information is that even in the past, Americans weren’t cooking all their food. They were often relying on low-income women of color to cook a lot of it, and they still are. It’s just that it used to be in the house, and now it’s in restaurants.

Home cooking is a product of the white, fascist patriarchy.

Forcing everyone to consume exclusively Soylent is the future!