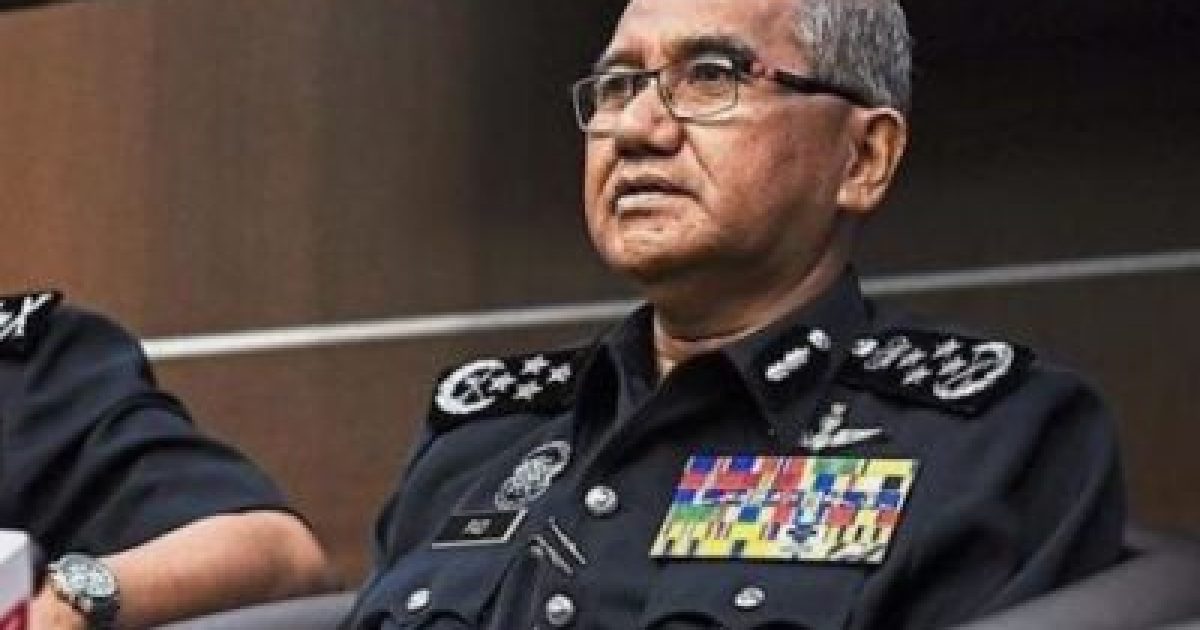 You may think that’s a ridiculous question. The United States would never imprison people for criticizing Islam, would it? After all, we have the First Amendment!

Sure. But consider this. The whole world, East, West, North South, agrees that insulting Christianity and Judaism is a courageous act, and often even an artistic one, to be awarded by applause from the intelligentsia, and often with awards, honors, and cash grants. The whole world also agrees that insulting Islam, even including correct analysis of how jihadis use the texts and teachings of Islam to justify violence and supremacism, is a heinous crime that must be punished. In the West, it is punished by means of deplatforming, denial of service by social media giants and credit card corporations, and vilification in the most lurid of terms in the mainstream press.

In Malaysia, the punishment is simpler and not as draconian: you just get prison time. CNN reported Saturday that “a Malaysian man was sentenced to 10 years in prison for insulting Islam and the Prophet Mohammed on his Facebook page, police said. The 22-year-old Facebook user, identified as ‘Ayea Yea,’ pleaded guilty to 10 charges in a Kuala Lumpur court.” Nor was this a singular case: “The Royal Malaysia Police filed charges against three other social media account owners for insulting Islam and the Prophet Mohammed.” What’s more, Mohamad Fuzi of the Royal Malaysia Police noted: “The police had received 929 reports across the country on these cases and opened 16 investigation papers on cases connected to insulting Islam.”

This is a glimpse into the future of the U.S. and Europe. Remember back in 2009, when Barack Obama declared in Cairo: “I consider it part of my responsibility as President of the United States to fight against negative stereotypes of Islam wherever they appear.” Obama is no longer President, but the idea that the U.S. government should be solicitous of Islam in a way that it is not of Judaism, Christianity, Hinduism, Buddhism, or any other religion is still very much with us.

Resolution 16/18 called for the nations of the world to ban “defamation of religion,” a euphemism for criticism of Islam, since no one anywhere minded when other religions were criticized. Clinton explained in order to circumvent the First Amendment and render criticism of Islam unacceptable in the American public square, “we are focused on promoting interfaith education and collaboration, enforcing antidiscrimination laws, protecting the rights of all people to worship as they choose, and to use some old-fashioned techniques of peer pressure and shaming, so that people don’t feel that they have the support to do what we abhor.”

Clinton was declaring her intention, and presumably the policy of the Obama administration, to stigmatize speech, to the extent that people would be afraid to cross what former OIC Secretary General Ekmeleddin Ihsanoglu had called “red lines that should not be crossed.”

Even before Clinton spoke these fateful words, these techniques she recommended had been used by media and academic elites, whose agenda was difficult to distinguish from that of the Obama administration. In the eight years since she spoke them, these techniques have been perfected: honest analysis of the motivating ideology behind jihad terror is universally stigmatized as “Islamophobia,” and those who have dared to engage in such analysis are defamed as “hate group leaders” by the Southern Poverty Law Center (SPLC), in reports that are repeated in the establishment media as if they were neutral and objective. The “peer pressure” and “shaming” of those who speak honestly about the jihad threat is now reflexive, automatic, and even internalized by many not only on the Left, but also among conservatives: the Conservative Political Action Conference (CPAC) has not allowed an open discussion of this issue for years, and establishment Republicans for the most part eagerly toe the “Islamophobia” line and happily make common cause with deceptive and cynical “moderate Muslims” of questionable intentions.

So what will all this look like in ten years? Probably a lot like Malaysia looks today. But those who are calling attention to this possibility are just “Islamophobes,” so who cares?